Wales to ban the use of wild animals in circuses

The First Minister of Wales Carwyn Jones has announced that the Welsh Government will ban the use of wild animals in circuses. 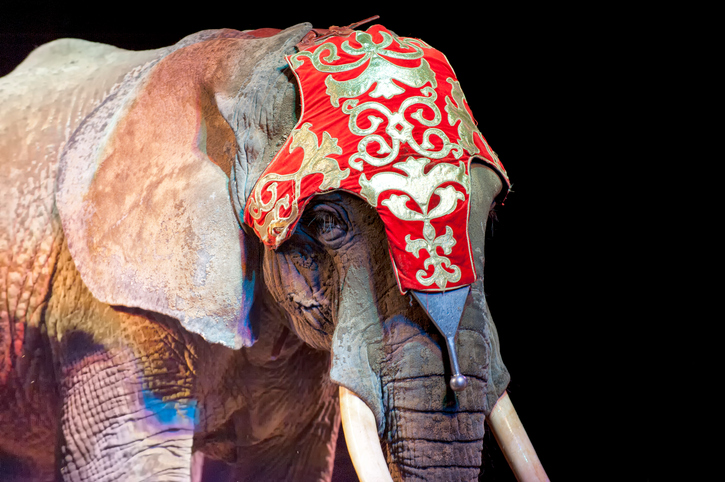 In a statement released yesterday (17th july), the Welsh Government said: “the way animals are treated is an important reflection of society and over the next 12 months, a bill will be introduced to ban the use of wild animals in travelling circuses on welfare grounds.”

The Welsh Government first committed to banning the use of wild animals in circuses back in 2013, stating that it would seek an extension to draft legislation published for England by the UK Government. The UK Government finally committed to the bill in February this year, which is set to go into force by January 2020, following a long-running campaign by animal welfare advocates to outlaw the practice.

There are currently two remaining circuses in the UK with xwild animal licenses – Circus Mondao and Peter Jolly’s Circus. Together they have 19 animals between them: six reindeer, four zebra, three camels, three racoons, a fox, a macaw and a zebu.

This news from Wales has been welcomed by animal supporters across the world, including ADI. Jan Creamer, President of Animal Defenders International, said: “We congratulate the Welsh Government for taking a stand to stop circus suffering in Wales and bringing a UK-wide ban one step closer.”

45 countries from around the world have already introduced prohibitions on animals in circuses, including Scotland and Ireland, and we are delighted to hear that Wales is joining this group of compassionate nations.