In a unanimous decision by San Francisco’s board of supervisors, San Francisco has voted to ban the sale of fur, making it the largest city in the country to enact this type of ban. 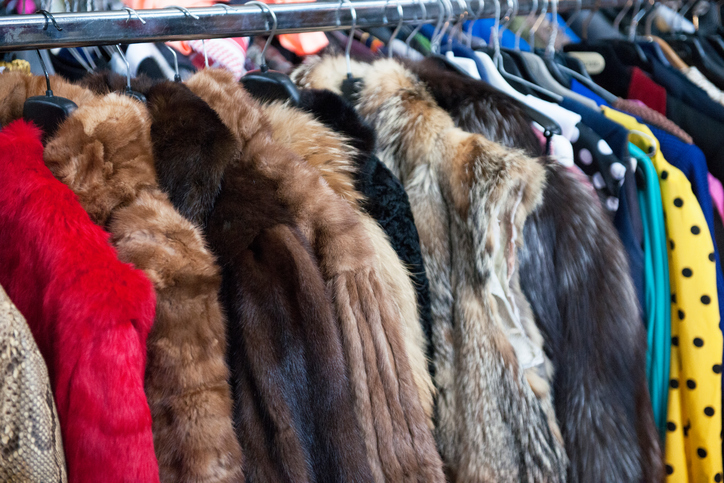 The San Francisco Board of Supervisors has voted unanimously to prohibit the sale of fur products in San Francisco.

The ordinance is expected to receive final approval from the Board of Supervisors April 3, barring any delays. It will come into action on January 1, 2019, but it allows retailers to sell down their stocks by the beginning of 2020 if necessary.

The proposed legislation, voted on by the board, said: “The sale of fur products in San Francisco is inconsistent with the City’s ethos of treating all living beings, humans and animals alike, with kindness.”

“More than 50 million animals are violently killed each year around the world to support the fashion industry,” Supervisor Katy Tang, who introduced the fur sale ban legislation, said in a statement after the vote.

“San Francisco is a city with progressive values where we believe in the rights of all people as well as all living things – and it is not right to allow this practice to continue.”

The impetus for a proposed ban on fur trade in San Francisco stems not only from an ethical position, but an environmental one, Tang said. According to the People for the Ethical Treatment of Animals (PETA), waste from fur farming contributes to air and water pollution which has a devastating effect on the planet.

The energy costs required to produce fur products is also a factor, according to the organization. “For each kilogram of factory farmed mink fur, 110 kilograms of carbon dioxide is produced—enough to drive a car from San Francisco to Denver.”

In its findings, the ordinance presented five reasons to pass the ban: 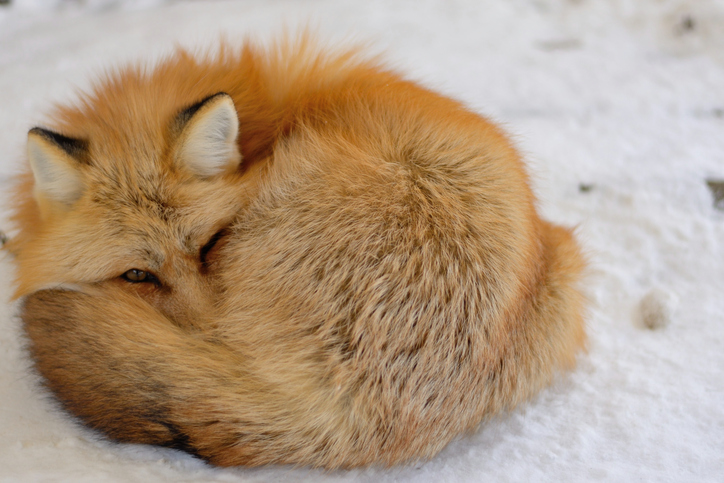 Animal welfare organisations around the world have praised the city’s landmark decision. In a statement released shortly after the announcement, Kitty Block, CEO of Humane Society International said:

“San Francisco has today put itself on the map as a world-leading city in kind, progressive law-making. The fur trade is responsible for the suffering and death of more than 100 million animals a year, either kept in tiny cages to be killed by gassing or electrocution, or trapped in the wild waiting hours or days to be shot, all for fashion. Today, San Francisco has said a resounding ‘no’ to that suffering, so this is an exciting and historic vote both for animals and compassionate consumerism, and we hope that the world is watching. Let’s see this ban replicated in cities, states and countries across the world.”

San Fransisco joins the likes of Berkely who voted in 2017 to ban sales of fur within city limits in a bid to help end the fur industry’s exploitation of animals. In the UK, Camden Market bosses have also banned traders from selling fur products. The decision follows a similar ban at the Old Spitalfields Market, in east London, which came into effect in January.