According to a major report produced by WWF conducted by 59 scientists from around the world, the ever-growing demand for food and resources thanks to the soaring global human population is quickly destroying planet Earth and the resources on which we’ve come to rely. 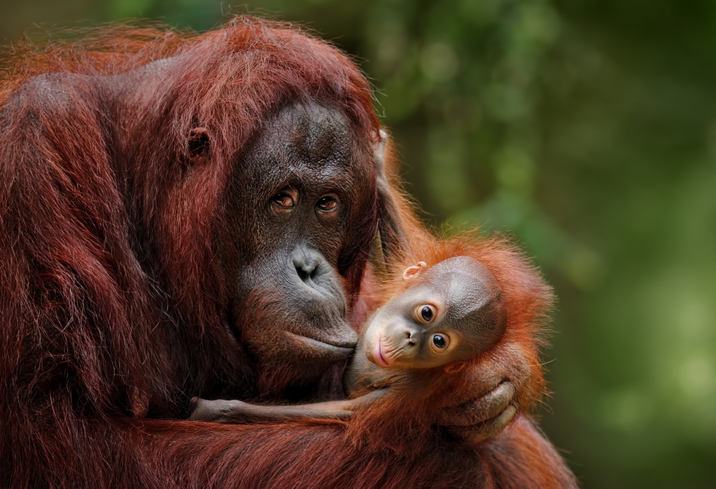 The report found that since 1970 humanity has wiped out 60% of mammals, birds, fish and reptiles, leading experts to warn that the annihilation of wildlife is now an emergency threat to civilisation.

The Living Planet Index, produced for WWF by the Zoological Society of London, uses data on 16,704 populations of mammals, birds, fish, reptiles and amphibians, representing more than 4,000 species, to track the decline of wildlife. Between 1970 and 2014, the latest data available, populations fell by an average of 60%, a staggeringly high and incredibly worrying figure.

In a statement given to The Guardian, executive director of science and conservation at WWF, Mike Barrett, said: “We are sleepwalking towards the edge of a cliff. If there was a 60% decline in the human population, that would be equivalent to emptying North America, South America, Africa, Europe, China and Oceania. That is the scale of what we have done.

“This is far more than just being about losing the wonders of nature, desperately sad though that is. This is actually now jeopardising the future of people. Nature is not a ‘nice to have’ – it is our life-support system.”

Worryingly, scientists now believe the world has begun a sixth mass extinction, the very first ever to be caused by a single species as humankind has destroyed 83% of all mammals since civilisation began, something they estimate will take 5-7 million years for the natural world to recover.

According to the report, the biggest contributor to the decline in wildlife is the destruction of natural habitats to create farmland. In fact, three-quarters of all land on Earth is now significantly affected by human activities.

The next biggest cause is humans demand for animal-based foods. A recent report states that 300 mammal species are being eaten into extinction – while the oceans are massively overfished, with more than half now being industrially fished.

In Central and South America, there has been an 89% drop in vertebrate populations, driven mainly by the felling of vast areas of wildlife-rich forest tp produce soy for farmed animal feed. 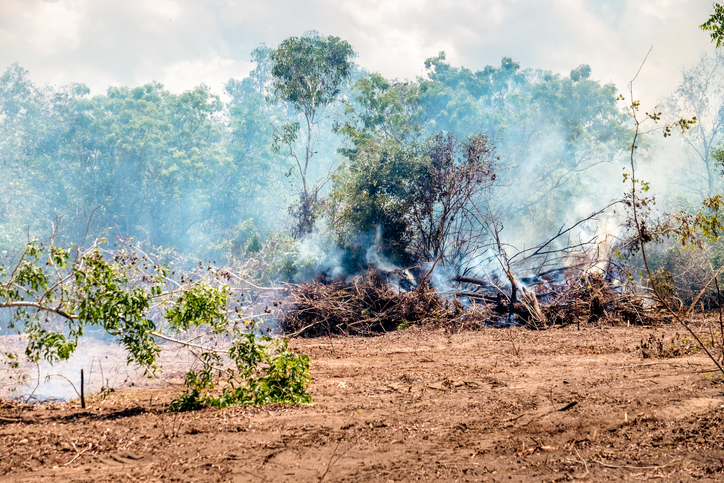 According to Mike Barrett: “It is a classic example of where the disappearance is the result of our own consumption, because the deforestation is being driven by ever-expanding agriculture producing soy, which is being exported to countries including the UK to feed pigs and chickens,” he said.

The pet industry is also wreaking havoc on our oceans with half the world’s killer whale populations now doomed to die from PCB contamination thanks to global trade which has seen invasive species and diseases spread to aquatic life. 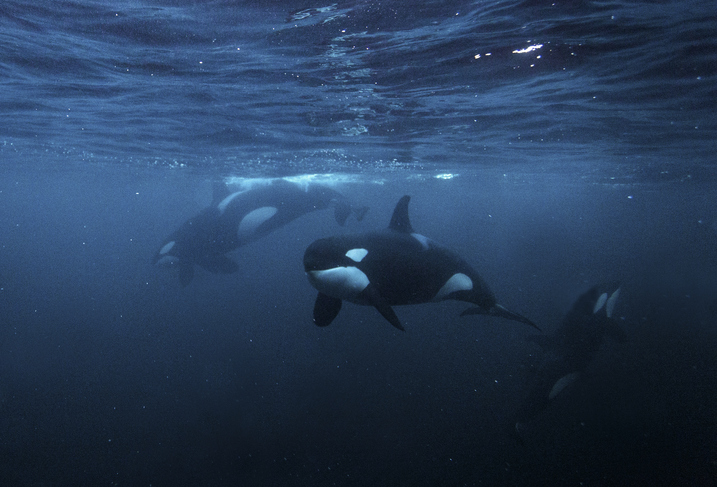 Running out of time

If we want to truly make a change, the biggest impact we can have is to confront our over-consumption of food and animal products. Director general of WWF International, Marco Lambertini, believes “We can no longer ignore the impact of current unsustainable production models and wasteful lifestyles.” 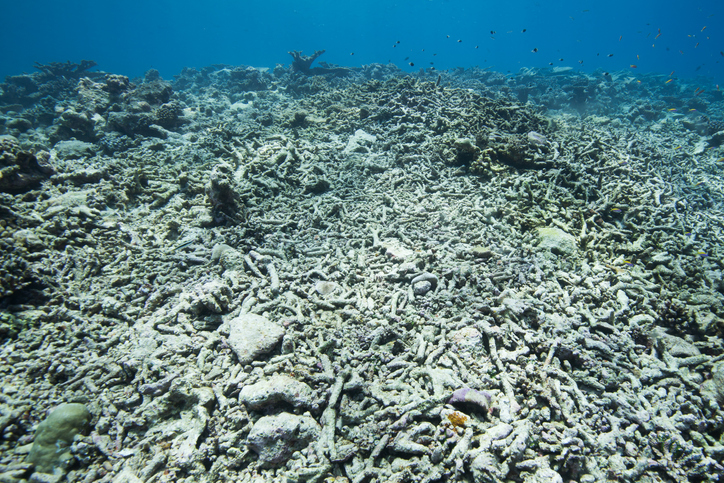 “We are rapidly running out of time,” said Prof Johan Rockström, a global sustainability expert at the Potsdam Institute for Climate Impact Research in Germany. “Only by addressing both ecosystems and climate do we stand a chance of safeguarding a stable planet for humanity’s future on Earth.”

Tanya Steele, chief executive at WWF, said: “We are the first generation to know we are destroying our planet and the last one that can do anything about it.”