Palm oil: What are the environmental issues and should we all be avoiding it? 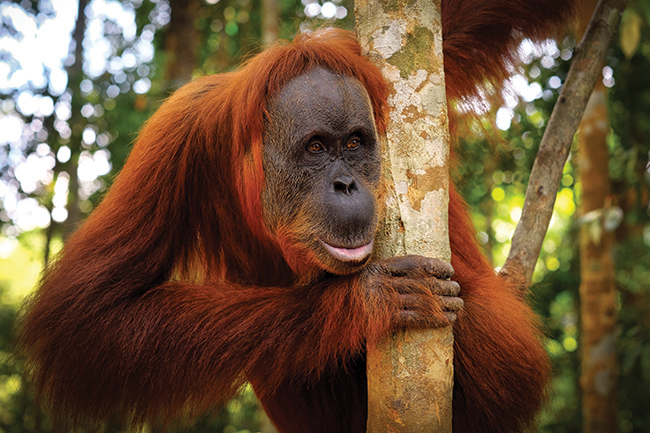 Palm oil is big business! It is found in around half of all items on supermarket shelves, from margarine to lipstick. But some people refuse to buy products containing it. Why? What are the issues and should we all be avoiding it?

Palm oil is extracted from the fruit pulp of oil palms. Highly versatile, it is used in the food industry to fry foods and as an ingredient in biscuits, snacks, baked and other processed foods. It is also used in the production of biodiesel, animal feed, soap, shaving gel, cleaning products and cosmetics.

As a crop, it is highly efficient, producing between six to 10 times more oil per acre than soya beans, for example, making it the world’s highest yielding and least expensive vegetable oil.

There are some big disadvantages, however, and household items containing palm oil are contributing to climate change, deforestation and biodiversity loss.

Because the oil palm is largely restricted to humid tropics, most are grown in areas that were once tropical forests, high in carbon storage and rich in plant and animal species. 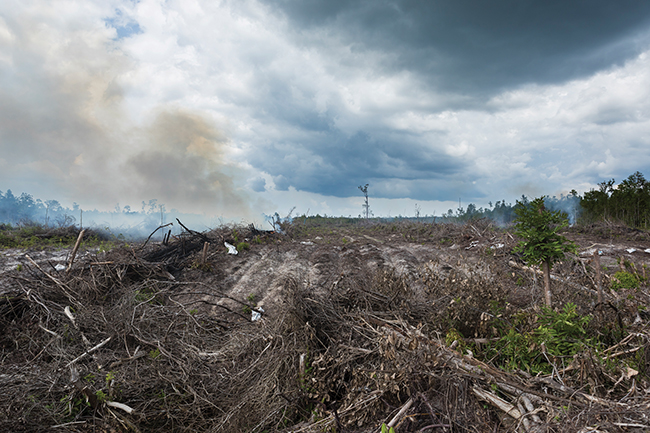 It is common practice to set fires in forests and on carbon-rich peatland to quickly clear the land for plantations, and this leads to significant greenhouse gas emissions.

The fires were blamed for up to half a million cases of respiratory infections and one study estimates that it caused over 100,000 human deaths. A substantial number of endangered animals such as orangutans were forced to flee the forests. 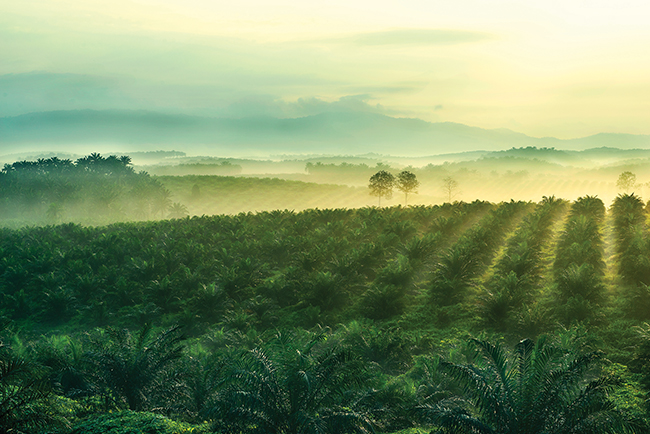 The vast majority of the world’s oil palms are grown on just a few islands in Malaysia and Indonesia. The expansion of plantations into tropical forests has led to a huge loss of biodiversity, with substantial numbers of elephants, rhinos, tigers and orangutans losing their homes. The negative impact on orangutans in particular has been well-documented and now both Bornean and Sumatran species are critically endangered.

The main organisation responsible for the certification of sustainable palm oil is the Roundtable on Sustainable Palm Oil (RSPO), made up of producers, processors and traders, manufacturers, retailers, investors and NGOs. Around a fifth of the world’s palm oil is certified by the RSPO.

In late 2018, the RSPO adopted new standards, prohibiting its member companies from clearing any type of forest for palm plantations. Previously, RSPO standards did not prohibit deforestation or clearance of peatlands, nor did they require protection of landscapes with high carbon stocks. 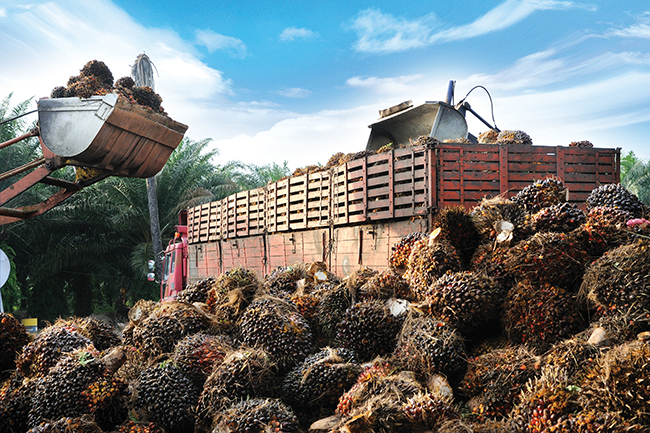 The new standards come amid a growing consumer backlash that has prompted companies to make zero-deforestation commitments. However, this new development has been greeted with cautious optimism, as concerns have been raised about the monitoring and enforcement of RSPO certification standards. Many companies are unable to say with confidence that the palm oil they use is not driving the destruction of rainforests or threatening endangered species.

The United Nations Environment Programme (UNEP) supports collaboration between the international conservation community and palm oil developers in order to create sustainable strategies that will save fragile ecosystems and the species that inhabit them. Their 2016 report, Palm Oil Paradox: Sustainable Solutions to Save the Great Apes, includes steps required to ensure that the loss of biodiversity that has occurred in Southeast Asia is not repeated as oil palm plantations expand into Africa.

Because Indonesia and Malaysia together account for approximately 80 per cent of global palm oil production, most of the focus falls on them. However, oil palms are currently grown in 43 countries and future expansion is likely to occur in these and other forested areas. The largest are in South America and Africa and there are concerns that it will lead to biodiversity losses similar to those already seen in Southeast Asia.

One of the UNEP report’s editors, Dr Erik Meijaard, said: “It’s time we recognised that the land-use choices we make as human beings can have devastating results, not just for ourselves but for biodiversity, also. The climatic conditions that now occur regularly in Southeast Asia – floods, the fires, the temperature rises – are no accident.
Africa may seem vast and limitless as a future site for palm oil but Borneo and Sumatra once did, too.”

Sustainable production of palm oil must include firm promises that any expansion does not come at the expense of existing forest habitats through direct or indirect deforestation. Government regulation and public pressure is required to ensure that the expansion of oil palm plantations occurs in ways that protect our biodiversity-rich ecosystems and prevents any further deforestation.

The scale of demand for palm oil is a big issue, as it’s now used in more products than ever. We should be able to brush our teeth or eat a snack without pushing orangutans into extinction!

With consumers putting palm oil use under scrutiny, producers, manufacturers and retailers must all ensure they are embracing sustainable palm oil production. The power you have is to vote with your wallet.

This article first appeared in the July 2019 issue of Vegan Food & Living magazine.