The founders of the animal rights organisation Surge have released a brand new film exposing the hidden truth behind the animal farming industry in the UK, and it’s available to watch online for free. 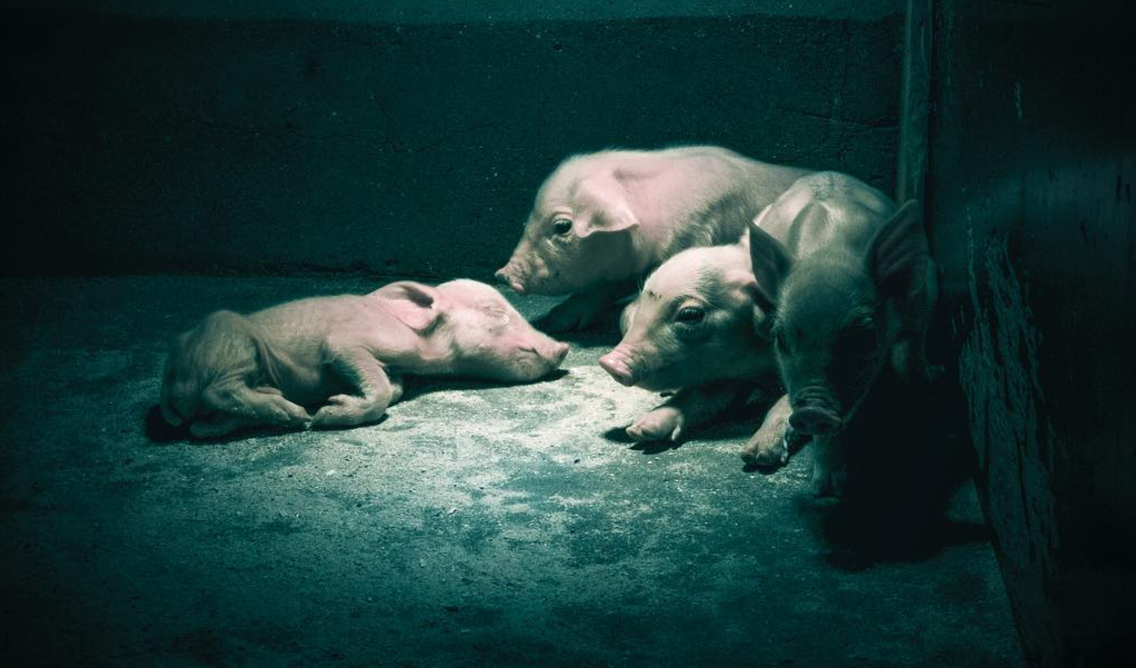 In 2005, a film called Earthlings became the most pivotal documentary of the animal rights movement, with many saying this was the film that exposed them to the truth behind the farming industry and helped them to go vegan.

Whilst the documentary focused on the industry in the States, the makers of the documentary (the founders of the animal rights organisation Surge), found that here in the UK the phrase “that doesn’t happen in our country” coming up far too much.

Tired of hearing this, they decided it was time to set the record straight by making their own documentary, Land of Hope and Glory.

Through Land of Hope and Glory they are aiming to show the truth behind UK land animal farming by featuring the most up to date investigations, as well as never before seen undercover footage, with a total of approximately 100 UK facilities featured throughout the film to show viewers that the bucolic scenes of animals frolicking happily in fields are far from the truth.

In the UK alone we slaughter around one billion land animals every year for meat, dairy and eggs. The release of this documentary comes at a perfect time as recent investigation has exposed the fact that US-style intensive farming is making its way to the UK, with nearly 800 livestock mega farms, in which animals are kept in horrific conditions. It’s more important than ever that those who continue to consume animal products are shown this documentary so they are aware of where their food really comes from. 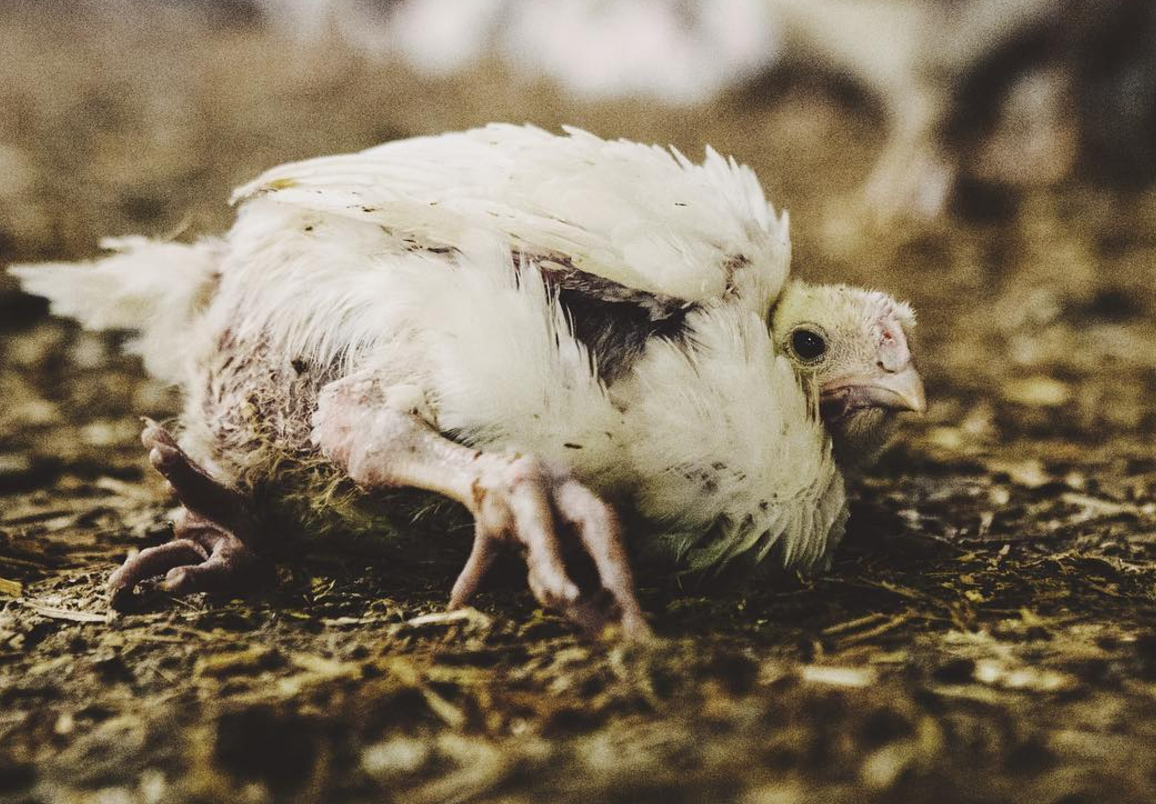 What about the fish?

Due to limitations surrounding fish farming footage from the UK, the team behind the film made the decision to focus the documentary on land animals. However, if you are interested in learning more about fish farming, they recommend you watch this short documentary surrounding the plight of our oceans and the sentient life within it.

You can watch this full film online for free here.