New BBC TV show will explore ‘the dark side of dairy’

BBC series Disclosure will air a one-off episode called The Dark Side of Dairy this month, exploring the realities of cattle shipments and the dairy industry. 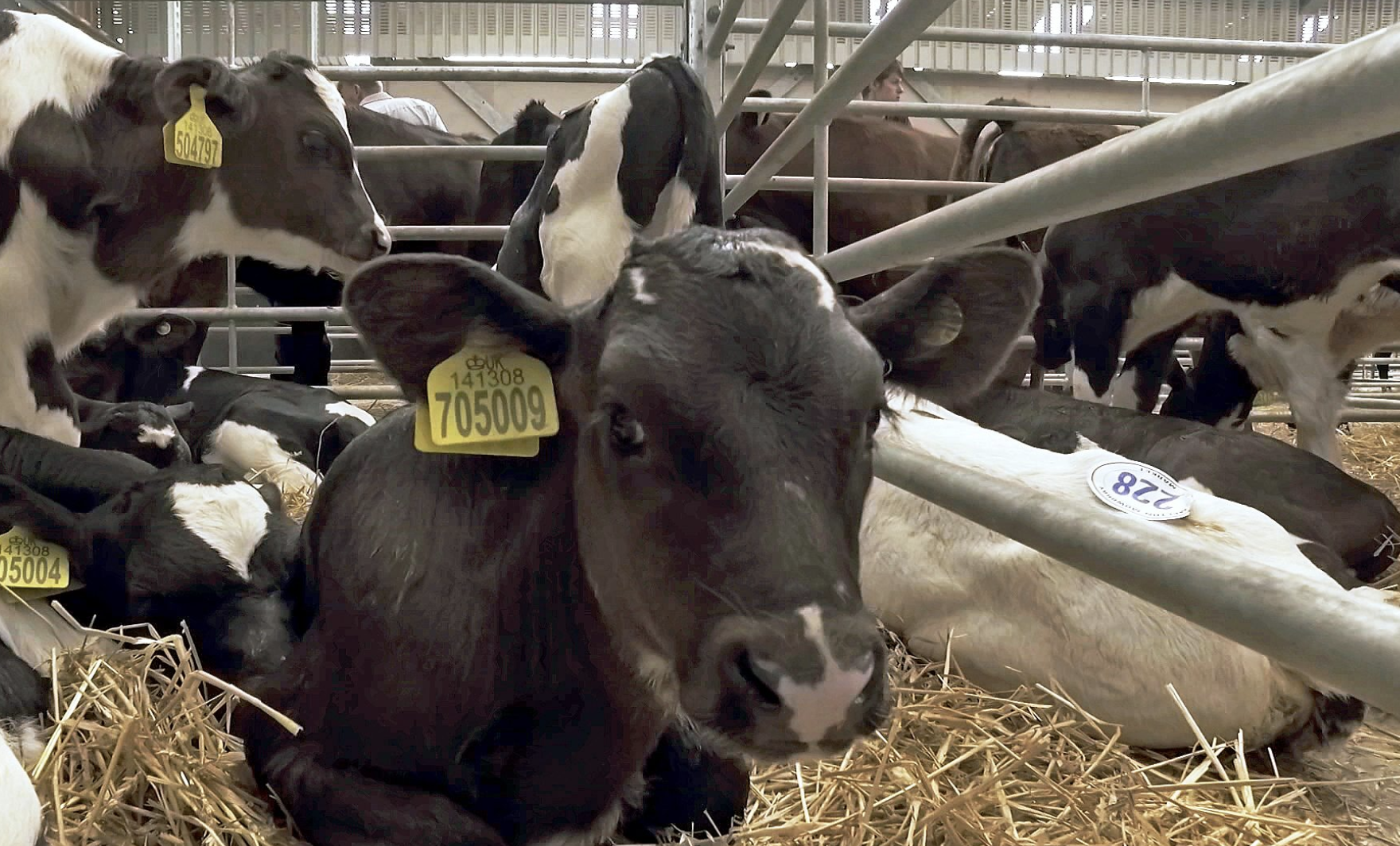 According to the BBC, in The Dark Side of Dairy: ‘Investigative journalist Samantha Poling takes a journey into the controversial world of live animal exports. She uncovers some shocking truths about what happens to the male calves the Scottish dairy industry has no use for. And she goes on the trail of a live cattle shipment across Europe to see for herself the long journeys they endure.’

The new series hopes to shed light on the dark side of the dairy industry. Cows are torn away from their calves within a couple of days, put through tremendous physical strain during the milking process and then artificially inseminated with bull semen from a beef breed, leading to bulkier calves and painful birthing difficulties.

As well as this, if the calves are male they are shot, being of no use to the dairy industry. Up to 150,000 calves are shot every year for no reason other than that they are male. If they are not shot straight away, they are often sent on to veal production units. 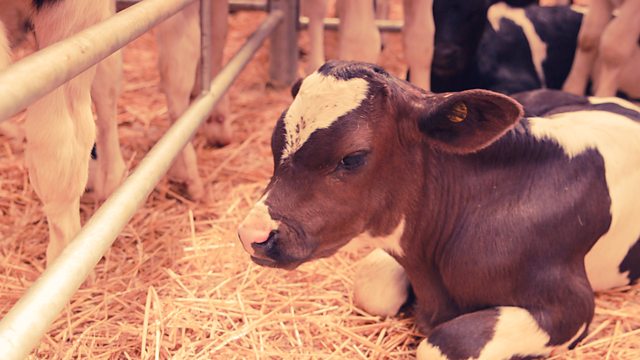 Dairy cows are transported for long distances in cramped containers, and often meet painful, disease-ridden ends. The Dark Side of Dairy aims to expose these grim secrets, increasing awareness of the truth and promoting change.

Chris Hines, vegan activist and founder of animal rights organisation Virtue, shared the trailer for the episode on Instagram. He advised his followers to ‘share this video and let’s make sure the world watches and learns the truth about this horrific industry!’

The documentary will be available to watch on BBC iPlayer after it screens on September 10th on BBC Scotland and the BBC News Channel.

Watch the trailer for The Dark Side of Dairy here and find out more about the horrors of the dairy industry here.