A family in Somerset are doing everything in their power to make their dream of establishing an independent, vegan animal sanctuary and haven for wildlife a reality – but they need our help! 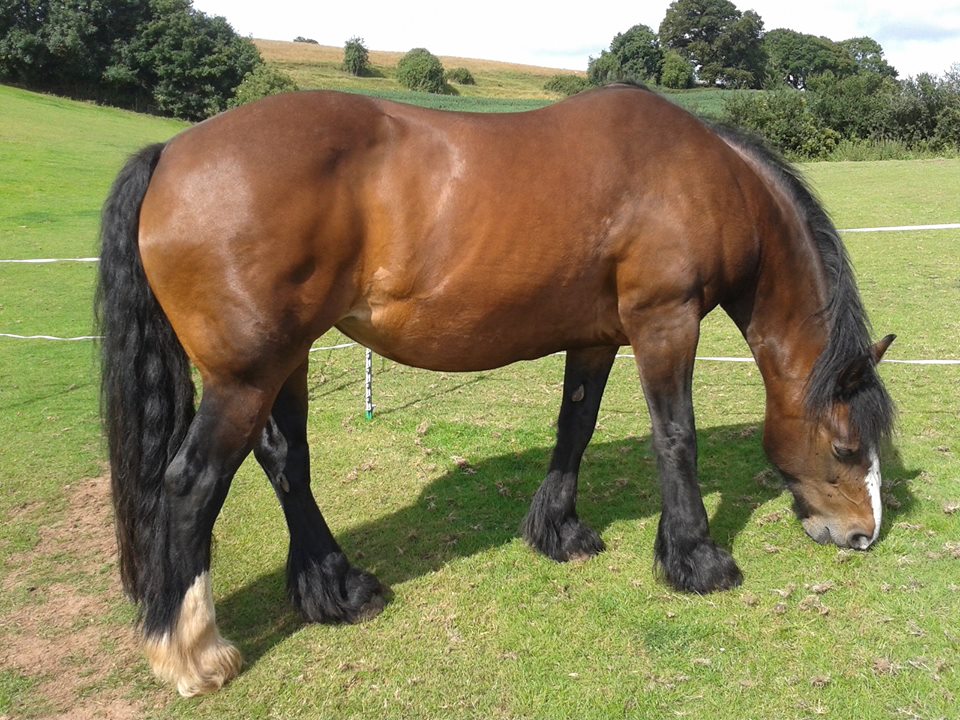 Since the sale of their house in early 2016, a family in Somerset have been doing everything in their power to make their dream of establishing an independent, vegan animal sanctuary and haven for wildlife a reality. Teaching themselves how to make soap, shampoo bars, candles and cosmetics, they are willing to do the graft to support their not for profit venture. When they are not looking after their animals, they are in the kitchen making products, manning their webstore or at local markets selling their goods.

One of their most poignant rescue stories started when a malnourished lamb was found next to her deceased mother. The farmer who was called twice to come out and collect the lamb by the locals refused, leaving a bystander to pick up the fragile animal and bring it into New Haven Project. The lamb that arrived was skeletal and estimated to be a couple of days old. However, upon inspection by a vet, it was confirmed that the lamb must have been severely underdeveloped and was, in fact, closer to two months old!

Once the lamb, named Cassie, was nursed back to health by New Haven, she developed strong connections with both her new human and animal family. Now, over a year later, Cassie is the leader of the flock and has this year become auntie to two sickly orphan lambs who were relocated from a city flat, after a farm sold them at a couple of days old to a couple who had no experience/resources, to the sanctuary, where they will live out their lives with the other sheep and horses. 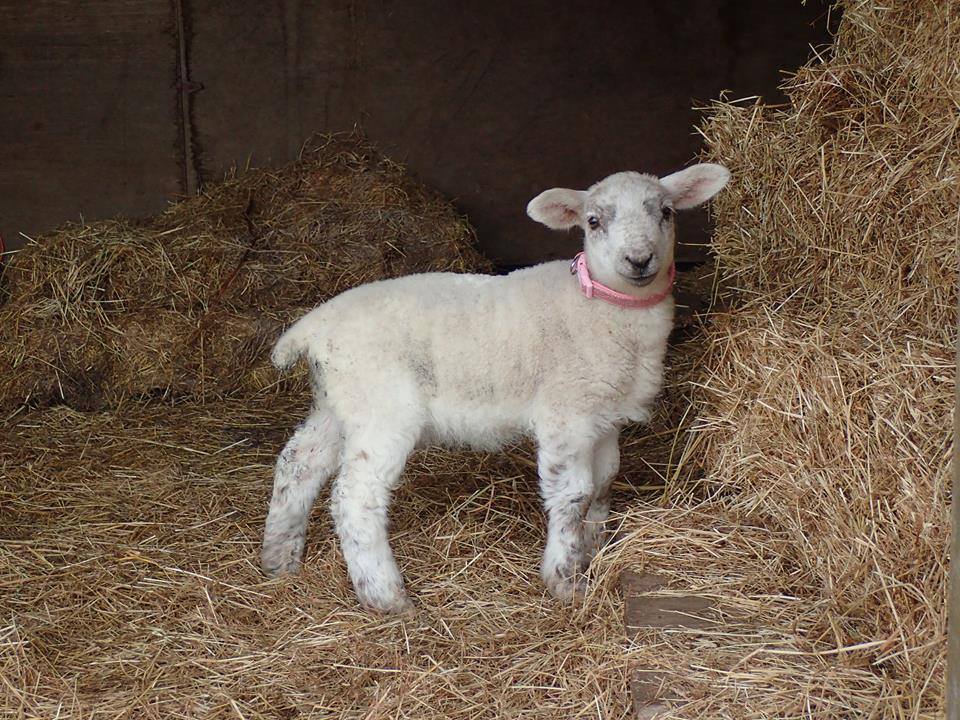 New Haven’s long-term goals are to secure a piece of land for them to run and expand their animal sanctuary for pre-slaughter farm animals, horses and dogs, develop a haven for wildlife by rewilding areas and nurturing a variety of diverse eco-systems, continue producing their natural, Palm-Oil Free homewares and propagate the land to support their plant-based diets. Long term, they are planning on completing a One Planet Application, which would enable them to prove their ability to live sustainably, in an environmentally conscious fashion, so that they can live with their rescue animals on the land that they purchase. 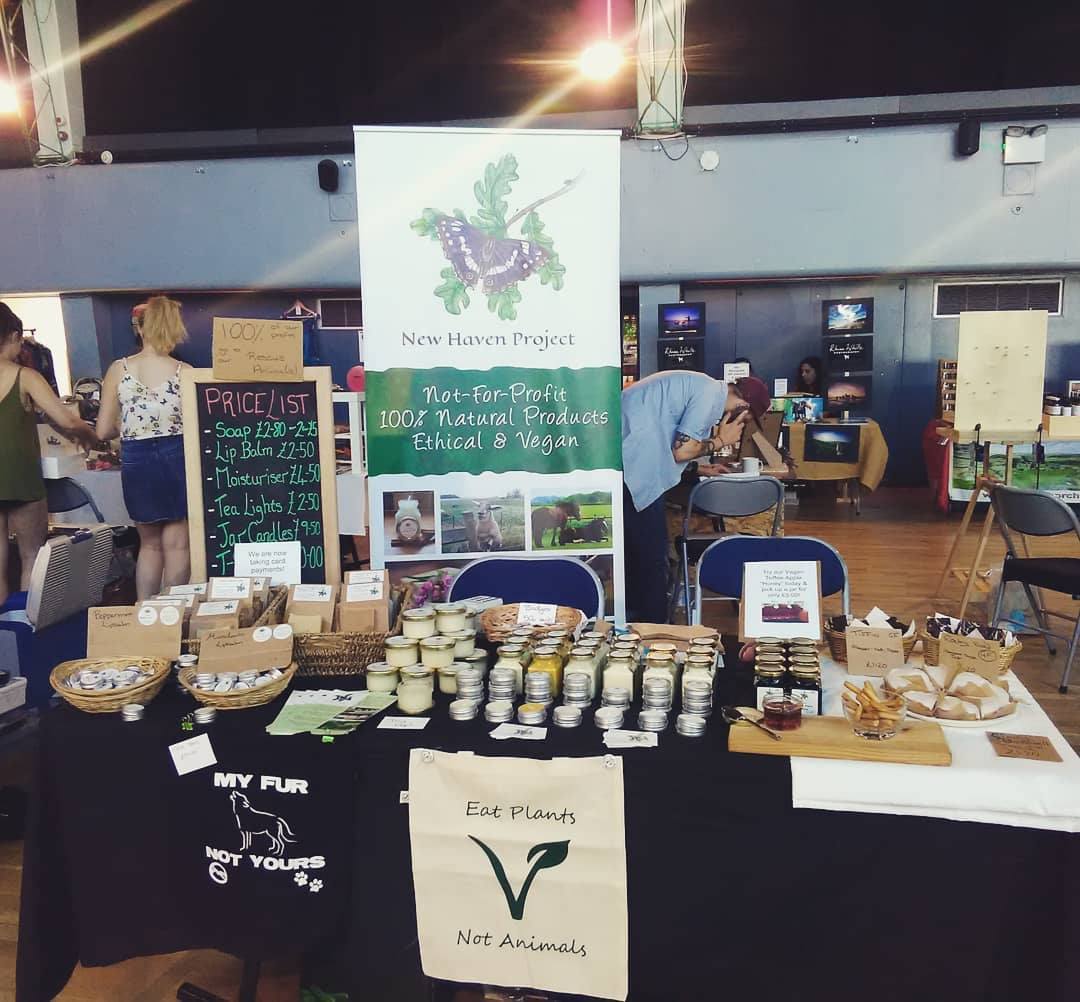 However, New Haven Project has reached a sticking point now, after two years of failing to secure their land, where they have decided that something has got to give. Despite having always wanted to self-fund their project with things that they can make, the cost of land is rising and their budget is falling rapidly with every month of rent, coupled with their existing animals’ vet and upkeep bills.

The project have just launched their eagerly awaited CrowdFunding campaign to increase their land budget, to give them the best chances of securing good quality land for their current and future rescue animals.

Their campaign enables people who would like to support them to pledge money to them in return for rewards, provided by the sanctuary. Check out their pages if you would like to find out more or support their venture.

To support New Haven Project in their efforts to increase their land budget, please visit their Crowdfunding page.