New legislation will be introduced to the Scottish Parliament this year that will make CCTV in Scottish abattoirs mandatory to improve welfare standards of farmed animals. 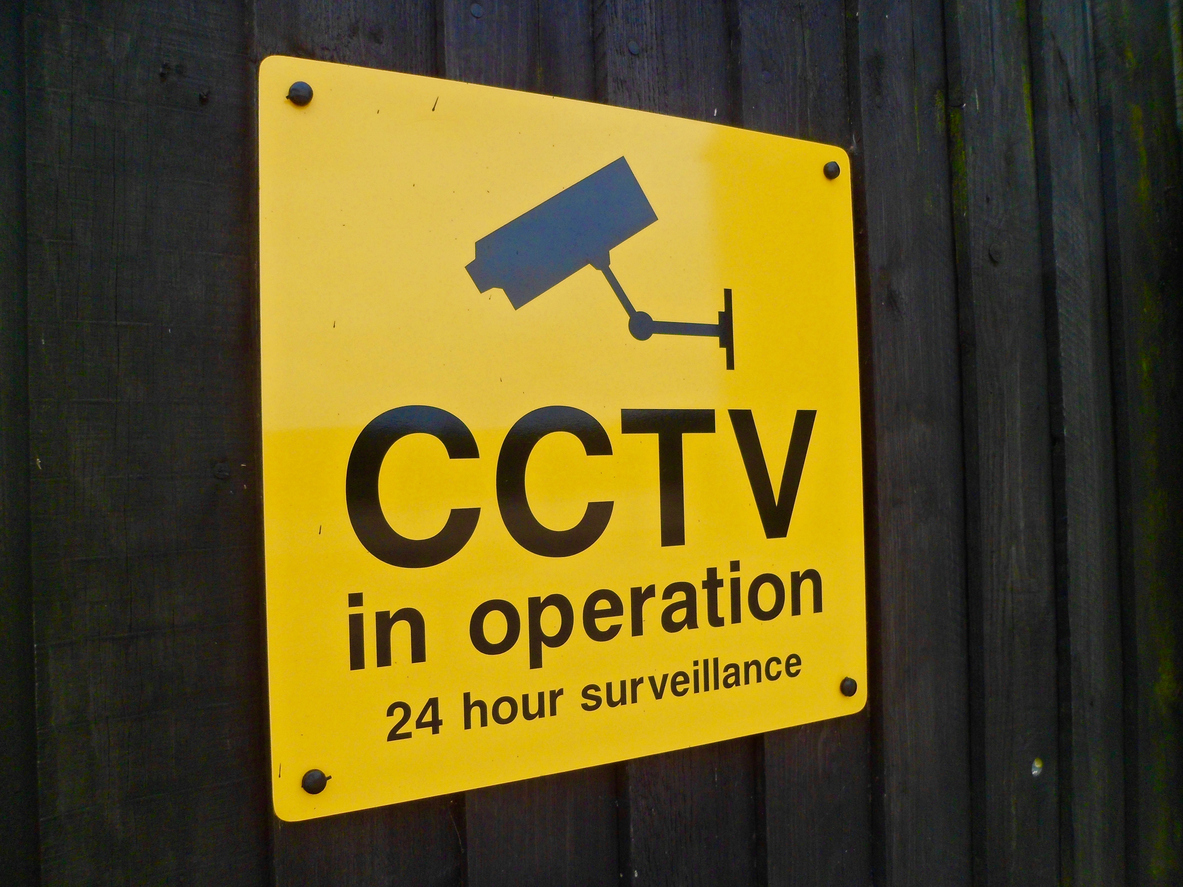 Last year, CCTV for abattoirs in England became mandatory for independently monitored CCTV for all slaughterhouses where live animals are present, with unrestricted access to footage for Official Veterinarians – in a bid to reassure consumers that high animal welfare standards are being effectively enforced.

In new laws revealed yesterday, it will now be compulsory for abattoirs in Scotland to install CCTV cameras following a consultation where in which the majority of respondents support the introduction of mandatory CCTV in all areas of slaughterhouses where animals are handled.

According to Rural Affairs Minister, Mairi Gougeon, over 80% of slaughterhouses in Scotland have already installed cameras voluntarily, but this announcement is part of the Scottish Government’s plan to “improve further the already high standards” of the Scottish livestock sector. 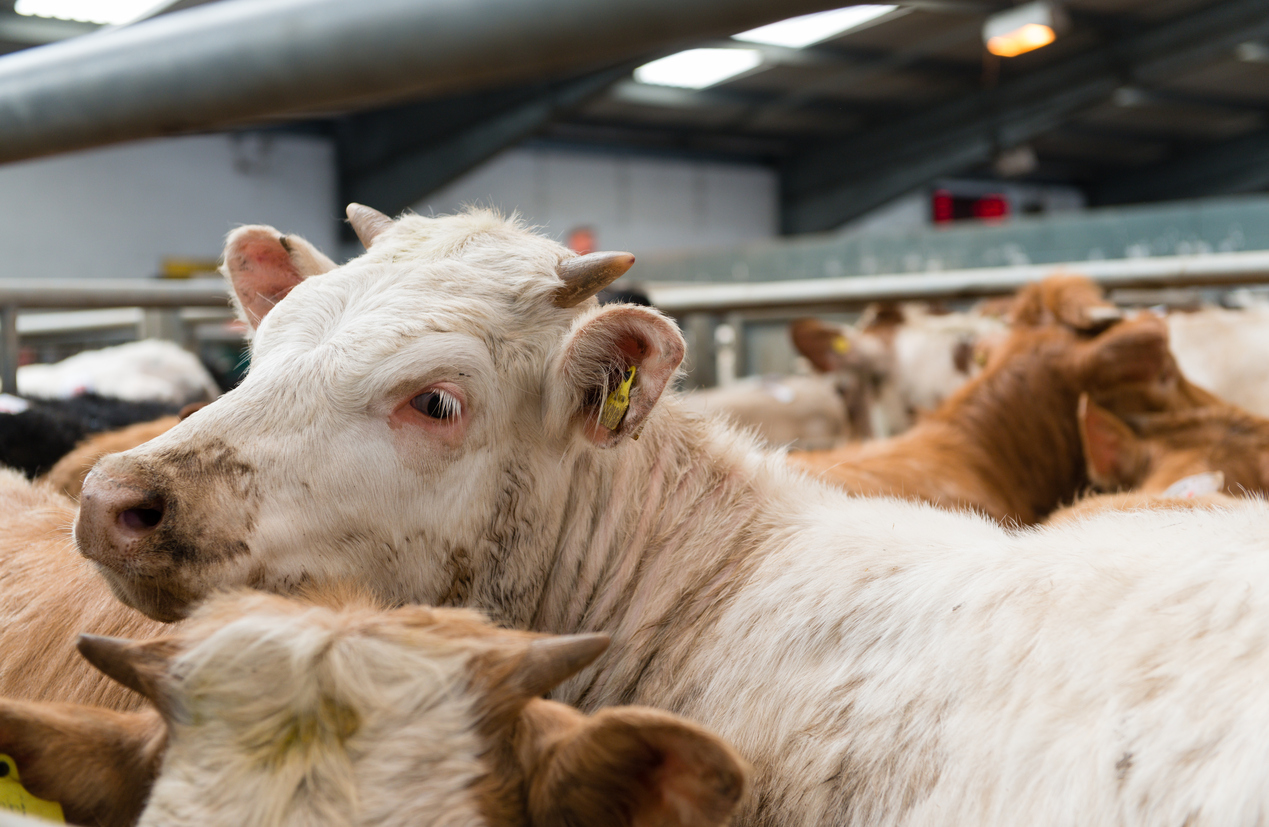 Plans for mandatory CCTV in all Scottish abattoirs has been welcomed by national animal rights organisation, Animal Aid, who have campaigned on this issue for a decade.

“Animal Aid welcome this positive news on a long-fought campaign. We hope the presence of CCTV will help stop the horrendous and illegal additional abuses revealed time and again by our extensive investigations. It is terrible enough that animals should be at the slaughterhouse at all, without being subjected to being kicked, punched, beaten and burnt with cigarettes to name but a few awful issues we uncovered.

‘But it is important to remember that slaughter can never be humane. Even when no laws are broken, slaughter is a stressful, brutal and violent process. No animal wants to die and there is simply no need to rear and slaughter animals for food, since we can be happy and healthy on a plant-based diet.

‘We urge anybody who wants to help reduce animal suffering to go vegan.’”

Animal Aid has been undercover in 15 English abattoirs and discovered appalling practices and lawbreaking such as animals being beaten and stamped on, stunning equipment being used to torture animals, animals having their throats hacked at with blunt knives whilst still fully conscious.