Hell for leather: The truth behind the wool and leather industry

Viva!’s Claire Palmer expresses her concerns over two materials that we tend to take for granted as part of the fabric of life. 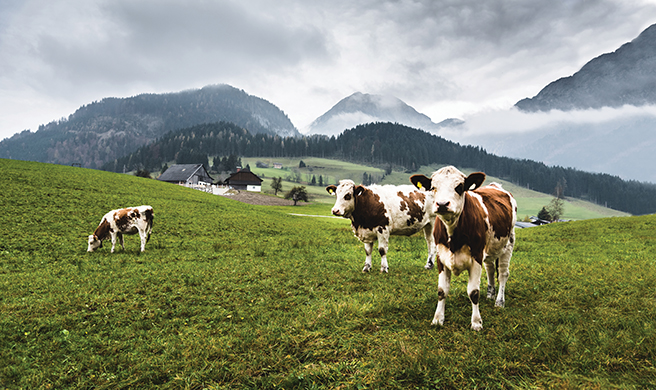 Take a stroll into any town or shopping centre and you’ll see leather and wool for sale. It’s usually accompanied by promotional gush such as ‘real wool’ or ‘genuine leather’, as though they are the gold standard in fabrics. Successful myths have been created in an attempt to enrol everyone as potential customers, even those who feel a bit queasy about animal products. Leather, they say, is just a by-product of the meat industry, as if it was given away just to get rid of it. Wool, they reckon, has to be sheared from sheep as a necessity and it’s all benign and harmless – in fact you’re actually doing the sheep a favour by buying wool! Neither is true.

Isn’t it a little odd that many people who would never in their wildest dreams consider wearing fur, will pop their leather coat on over a woolly jumper? Fur is just beyond the pale, my dear! Yes, it is horribly cruel, but neither leather nor wool is as benign as you’re led to believe.

Leather generates extremely large profits for the meat industry and is an integral cog in the killing machine – and many animals are farmed exclusively for leather. Across the world, an eye-watering one billion animals (or thereabouts) are killed for the leather industry every year, and increasingly leather is being imported from developing countries such as China and India – how else can our TV screens be filled with daily adverts for cheap leather-covered furniture?

The leather-producing industry is a world away from the overly-jolly actors fronting the ads. India is one of the world’s biggest leather producers and a major exporter of leather goods to the EU. Harrowing undercover footage shows animals being skinned alive for shoes, jackets, handbags and other ‘luxury’ products.

Developing countries are heavily involved, because leather production is highly labour intensive and often covers the whole gamut, from farming to final product. Concern for the animals involved is almost entirely absent and time and time again, undercover investigations have revealed scenes that are not just shocking but revolting. 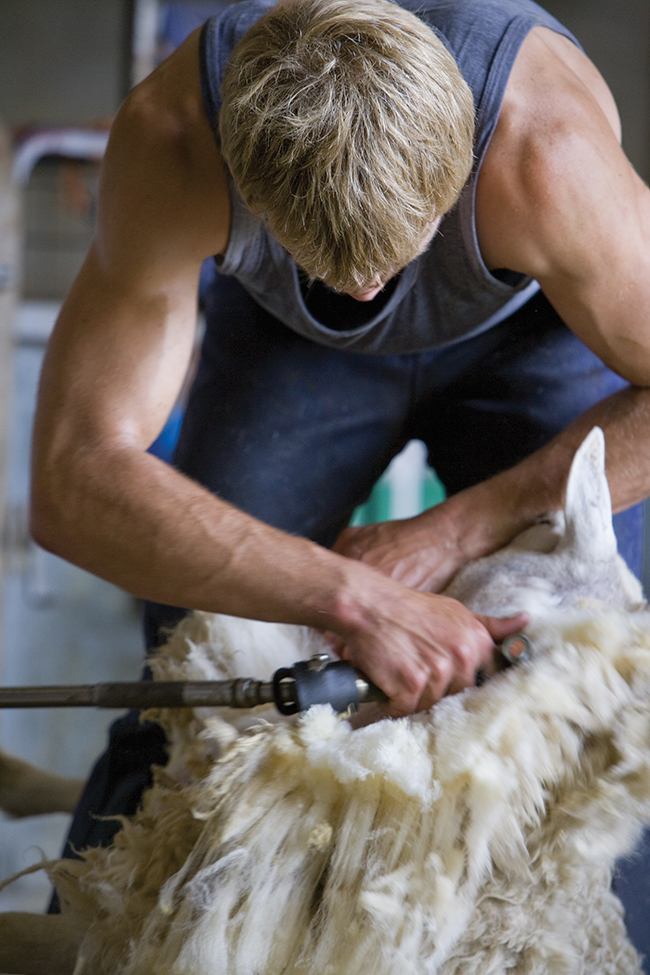 Animals are brutally goaded onto grossly overcrowded trucks or are forced to walk long distances between trucking points. Tails are often twisted until broken to spur reluctant animals along or chilli powder is rubbed in their eyes. I can promise you, it is deeply depressing viewing and exposes the grotesque claims that leather is somehow ‘natural’ and ‘humane’. Sadly, there’s more. Leather production is terrible for the environment – particularly its extraordinary profligate use of water – ironically in countries that are mostly experiencing mounting water crises. And there are health issues, too, with those actually involved in the tanning process at greater risk of skin (melanoma), kidney, bladder, testicular, lung and pancreatic cancers. Most leather comes from cows, but there are plenty of other poor creatures involved, including cats and dogs, whose skins are often incorporated into leather goods sold in Britain. In fact, the list of animals exploited for their skins is extraordinarily long and includes alligators and crocodiles, toads, sharks, buffaloes, eels, ostriches, lizards, snakes, salmon, seals, zebras, dolphins…

The wool industry also has its darker side, particularly the callous and rough handling of piece-rate shearing, which frequently leads to injuries as well as trauma and sometimes death. A professional shearer can shear one sheep in less than two minutes, which works out at 250 sheep a day. Shearers are commonly paid per animal rather than by the hour, so they spend as little time as possible on each sheep and consequently welfare is often compromised. Wool is the largest animal fibre industry in the world and was originally the most important source of Britain’s wealth. In recognition, Edward III introduced a red plush-covered seat stuffed with wool to the House of Lords in the 14th century, upon which the very important Lord Speaker sat. It was an acknowledgment of the source of Britain’s prosperity.

Wool is now much more important to Australia than it is to us and it has the largest market share of raw wool production in the world. It also carries out a commonplace procedure called mulesing on its many sheep, particularly the Merino. To prevent blow flies from laying their eggs in the folds of flesh around the sheep’s buttocks (fly strike), ranchers simply slice off these folds of flesh, causing acute pain to the animals for up to 48 hours (source: RSPCA). Much of Australia’s wool exports go to China, where it is made into consumer goods for export across the world.

The seemingly idyllic scene of a ewe and her lambs grazing in a field is utterly misleading. They may not be caged like laying hens nor kept in filthy concrete prisons like pigs, but they do live their entire lives under human control. Once their fleece production declines, or they fail to produce sufficient babies for the Easter lamb market, they are slaughtered.

Thankfully, there are now plenty of cruelty-free alternatives to both leather and wool. Synthetics and natural fibres are used for a whole range of clothing and accessories and many shops, such as Vegetarian Shoes in Brighton and Ethical Wares in Wales, now offer mail order, so you can get fantastic animal-friendly goods delivered straight to your door!

Some companies sell exclusively vegan goods, but there are many high street shops, such as Schuh, Shoezone and Topman, which offer a fantastic collection of cruelty-free goods. Just check the label!

Advances in science mean non-leather shoes last a long time, stretch to your feet and let them breathe – previously, claims made only for leather. There are also cruelty-free wool alternatives that are excellent, and not difficult to find. The wide variety of synthetic fibres now available can be even warmer than wool (Arctic explorers don’t wear it!) and of course there is cotton and, increasingly, hemp. You can even buy fleeces made from recycled plastic bottles! Honestly! Kind and environmental. Even fashion designers are getting involved with Stella McCartney using the newly-developed ‘skin-free-skin’ – modern, animal-friendly, technical fabrics that are indistinguishable from the real thing.

Claire Palmer is the campaigner for national animal rights charity, Viva!. Viva! is an organisation that has campaigned to end the suffering of farmed animals since 1994. Trained as a zoologist and with a masters in Applied Animal Behaviour and Welfare, Claire specialises in the areas affecting the most numbers of animals, namely farming and animal experimentation. www.viva.org.uk