Fishing nets make up almost half of ocean plastic pollution

A recent survey for the Ocean Cleanup campaign found that fishing nets account for almost half of the plastic pollution in the world’s oceans. This means that they are a greater ocean pollutant than bottles, microbeads or even plastic straws! 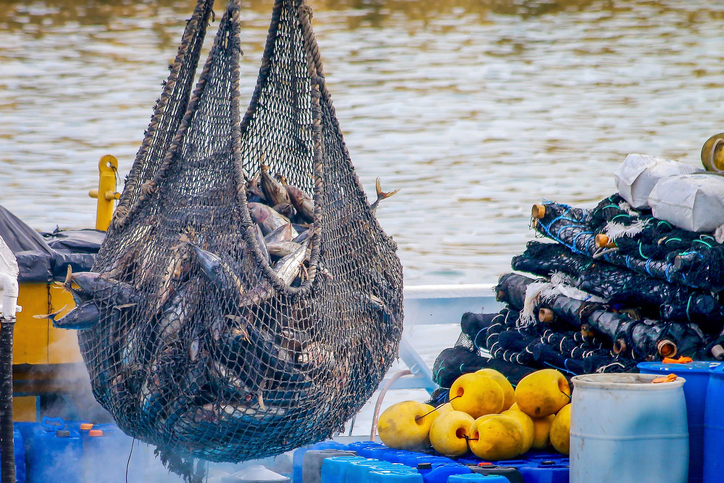 The survey, which was based on data from aerial photos of the Great Pacific Garbage Patch between Hawaii and California, found that a huge 46% of the plastic in the patch came from fishing nets. Other products from the fishing industry also significantly contributed to the floating island of plastic.

Adam Minter told Bloomberg, ‘the impact of this junk goes well beyond pollution. Ghost gear, as it’s sometimes called, goes on fishing long after it’s been abandoned, to the great detriment of marine habitats.’

Sadly, some experts predict that within the next three decades we will see more plastic in the ocean than fish. Overfishing has led to the rapid decline of marine wildlife as well as the increase of pollution. Additionally, ghost gear continues to catch, wound and kill unintended fish and suffocate unintended animals. 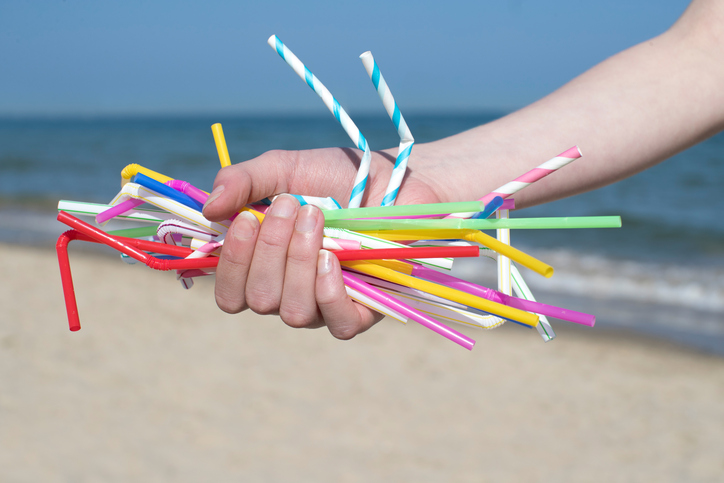 Many companies are making the decision to remove or replace plastic straws in a bid to reduce ocean pollution, but (according to Minter) it is a more ‘complicated’ issue to hold fishing gear companies responsible.

‘In 1990, after years of consumer pressure, the world’s three largest tuna companies agreed to stop intentionally netting dolphins. Soon after, they introduced a ‘dolphin safe’ certification label and tuna-related dolphin deaths declined precipitously,’ Minter said. ‘A similar campaign to pressure global seafood companies to adopt gear-making practices – and to help developing regions pay for them – could have an even more profound impact. Energised consumers and activists in rich countries could play a crucial role in such a movement.’