Fashion retailer Boohoo has been warned by the Advertising Standards Agency (ASA) after it was found to be advertising a jumper containing real fur that was marketed as faux. 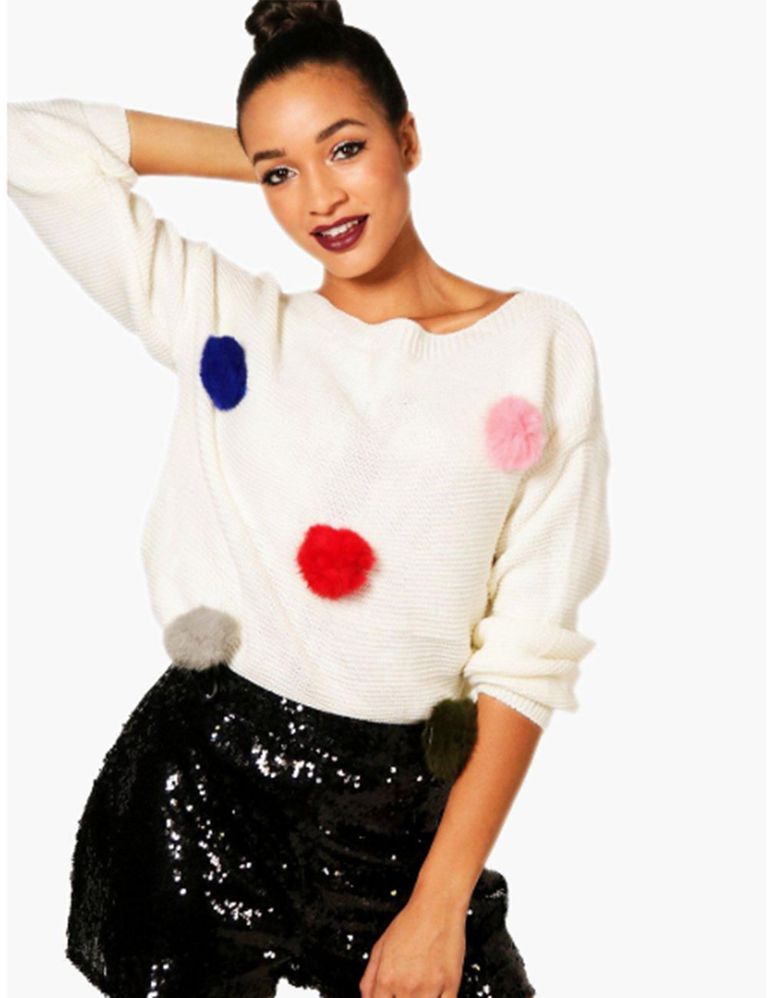 The charity raised the concerning issue with the retailer who responded to say it had “robust” policies and procedures in place to ensure it didn’t sell real fur products.

According to Boohoo, the company received the jumpers from a supplier who was “aware of Boohoo’s commitment against the sale of real fur and had signed a supplier acknowledgement form committing to not supplying products containing real fur”. Boohoo also claimed that it had tasked its quality control team to inspect a proportion of its stock that contained faux fur.

The BBC reports that a sample of the same jumper tested by the HSI was tested by Boohoo and recorded as having passed the internal checks.

However, the ASA ruled that the advert was misleading and “must not appear again in the form complained about. We told Boohoo.com UK Ltd not to state that products included ‘faux fur’, if that was not the case.”

Boohoo has now removed the advert and has since ceased its relationship with the supplier of the jumpers.

“These two examples are the latest in a long list of ‘fake faux fur’ items we’ve found for sale, so we hope that the ASA’s rulings will send a strong message to the industry and make retailers work harder to give consumers confidence in avoiding cruel animal fur.”

In 2018, a report called out retailers for inadvertently mislabelling real fur as fake prompting a cross-party group of MPs to suggest a ban on selling real fur altogether.

In their study ‘Fur Trade in the UK’, the Environment, Food and Rural Affairs Committee (EFRA) found that retailers such as TK Maxx, Amazon, Boots, Boohoo and Tesco were selling real fur products as fake. Some retailers, like Kurt Geiger and Etsy, were doing the same despite advertising no-fur policies.

“Reports of real fur being sold as fake fur shows that retailers are flouting their responsibility to consumers,” Neil Parish MP, chair of the committee, said. “Retailers of all sizes are complacent about the issue of fake faux fur. It is illegal to give misleading information and Trading Standards have been poor at identifying and acting against those who are doing so.”