The European CO2 shortage is forcing slaughterhouses to shut down

Food and drinks firms are scaling back operations across the UK because of a shortage of CO2. As the gas is currently used by meat producers to stun birds and pigs before slaughter, and to package fresh meat to extend its shelf life, the shortage is forcing abattoirs across the country to cease activity amid concerns of overcrowding. 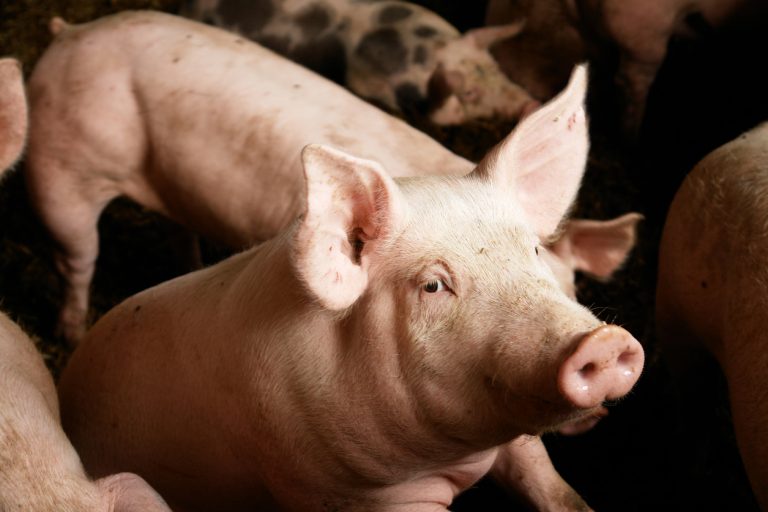 According to a briefing note from the BPC, one poultry factory had only a day’s supply left, and eight or nine factories across Britain, which together are collectively responsible for between 50-60 percent of all poultry production in the UK, were running low on the gas.

“The worst case is one day’s supply and best case is two weeks’ supply. Without additional gas, even the best case is very limited and could quickly become critical,” said the BPC.

“The result is a severe lack of CO2 available to food manufacturers. If birds cannot be stunned, then they cannot be slaughtered.”

Scotland’s biggest pig processor, Quality Pork Limited, which puts about 6,000 pigs a week through its abattoir in Brechin, is set to run out of carbon dioxide today.

SPP chief executive Andy McGowan told the BBC that the abattoir would start to see animal welfare issues develop within a few days because of overcrowding.

Mr McGowan said he had little idea when CO2 shipments would resume. “One of the challenges is that we are not getting any sort of commitment from the gas companies. It makes planning difficult”.

Distressingly, thousands of chickens have been slaughtered using methods that could cause them severe pain because of the shortage of carbon dioxide.

This has prompted vets and the Food Standards Agency (FSA) to call for gas suppliers to prioritise poultry and pig abattoirs over carbonated beverage companies, as the most humane method of slaughtering animals.

However, this ignores the fact that the most humane option would be to avoid slaughtering these animals altogether and to opt for plant-based meat alternatives instead which are kinder to animals.