Proposed legislation prohibiting animal testing within the cosmetics industry has been cleared by the Canadian Senate. This will also prohibit the sale of any cosmetic products that have been developed or manufactured using animal testing. 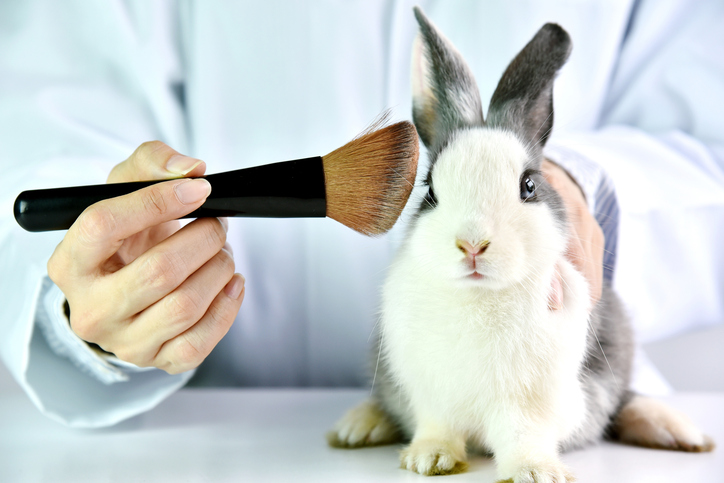 The Cruelty Free Cosmetics Act (Bill S-214), if passed, would not only ban cosmetic animal testing in Canada but also prohibit the sale of any cosmetic products that have been developed or manufactured using animal testing.

Whilst there is no word yet on exactly the bill will officially become law, it’s safe to say it won’t be too long before all animal testing will be a thing of the past in Canada.

After a small amendment by the Senate – giving businesses time to adjust their processes to the new legislation ­– the bill has been handed over to the House of Commons.

Among those supporting the bill are the Animal Alliance of Canada, LUSH Fresh Handmade Cosmetics and the Humane Society International.

Cruelty-free cosmetics companies Lush and The Body Shop have had public petitions in each of their stores for customers to sign, as well as offering a complete line of products that are 100% cruelty-free.

You can read the full bill at www.openparliament.ca/bills/42-1/S-214/ or follow the #BeCrueltyFree hashtag.