Britain will ban the sale of ivory items regardless of their age in an effort to restrict the illegal ivory trade, tackle poaching and help protect elephants, the government said on Tuesday (April 3rd). 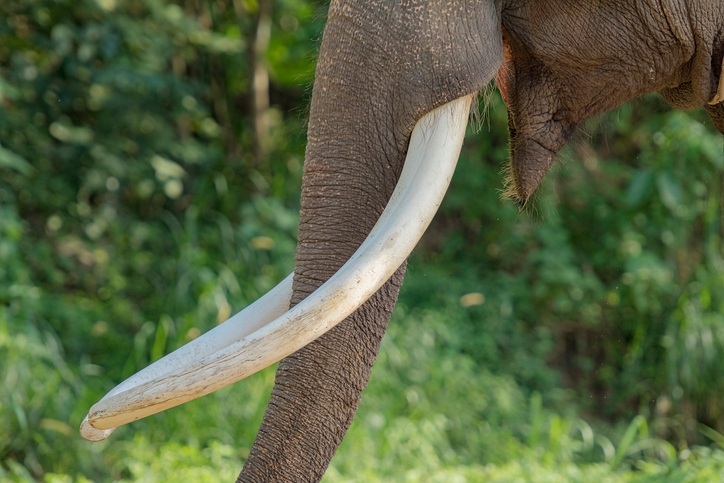 New legislation will create the toughest ban on ivory in Europe and one of the toughest in the world, it said, with a prohibition on the sale of nearly all antiques containing ivory. The move, which is still to be signed into law, comes after a consultation in which more than 60,000 people supported the introduction of a complete ban.

International commercial trade in ivory has been illegal in Britain since 1990 and the sale of raw African Elephant ivory of any age is prohibited.

However, current legislation dictates that worked items produced before 1947 can be traded within Britain or other EU countries, as can items produced after 1947 that have government certificates.

Environment Secretary Michael Gove said the tougher restrictions, which are to be implemented following a public consultation, would demonstrate Britain’s belief that “the abhorrent ivory trade should become a thing of the past”.

“Ivory should never be seen as a commodity for financial gain or a status symbol, so we will introduce one of the world’s toughest bans on ivory sales to protect elephants for future generations,” he said in a statement.

Those breaking the ban by selling ivory will face a maximum penalty of five years in jail or an unlimited fine, said the Department for Environment, Food and Rural Affairs (Defra).

There will still be some exemptions to the ban, designed to provide “balance to ensure people are not unfairly impacted” and for “items which do not contribute to the poaching of elephants”, the department said. 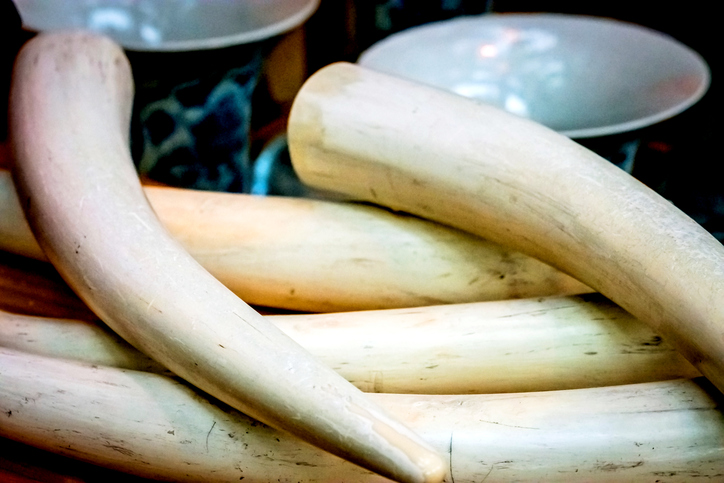 The World Wide Fund for Nature (WWF) said around 55 African elephants are killed for their ivory each day, with their tusks turned into carvings and trinkets.

“This ban makes the UK a global leader in tackling this bloody trade, and it’s something WWF has been fighting hard for,” chief executive Tanya Steele said.

“But if we want to stop the poaching of this majestic animal, we need global action. We hope the UK will continue to press countries where the biggest ivory markets are, most of which are in Asia, to shut down their trade too.”