Badger culling: Why badgers are scapegoats in the war on bovine tuberculosis

As the ninth season of badger culling is well underway, we’re all wondering whether this cruel and pointless pursuit will ever stop.

What is badger culling?

Badger culling is a term for the killing of badgers. The aim is to reduce their populations in order to control the spread of bovine tuberculosis (bTB).

The target number of badgers to be killed in each designated area is 70% of the population1.

The methods permitted for badger culling are shooting of free-ranging badgers and cage-trapping followed by shooting1.

As you can imagine, this brings up a whole lot of issues.

Of course, the killing itself is bad enough even if it goes according to plan, but it often doesn’t.

Some badgers are not killed but only wounded. Some may die in the cages, while others run into traffic.

The trapping of badgers has also encouraged a rise in illegal badger baiting and dog-badger fights2.

Once a badger is caught, they may be sold on for underground baiting or fights, bringing the offender more money than simply killing the badger.

Why does badger culling take place?

Badgers can catch bTB from cattle in one herd and spread it to another. It’s not the main culprit behind the disease spreading (see below), but badgers have become scapegoats in the war on bTB.

It’s true that badgers can get bTB, but so can deer, foxes, dogs, cats, rodents, and even some birds can carry it.

However, the single biggest bTB culprit is cattle movement and poor herd and biosecurity management3.

Even the Government’s own advisory body and survey study suggest the cull is ineffective, expensive and up to 80 % of badgers killed are bTB negative3.

So why is it still happening?

Farmers want to shift the blame onto someone else. So the National Farmers’ Union (NFU) has been consistently pushing for more badger culls along with a government vet who believes it’s the best way4.

Does it make sense? Absolutely not. 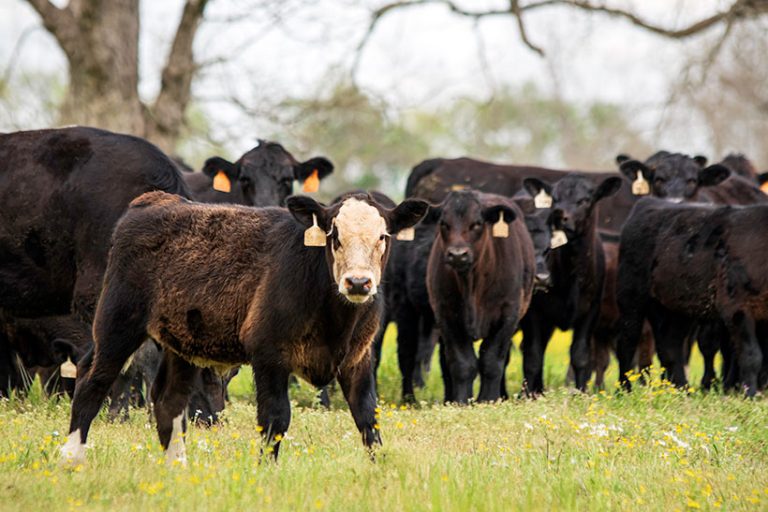 What is Bovine Tuberculosis?

Bovine tuberculosis, bTB, is an infection with the bacteria Mycobacterium bovis. It causes a host of symptoms, including weight loss, fever, muscular weakness, cough and reduced appetite.

It’s primarily a cattle disease, but all mammals can catch and spread it.

The usual mode of transmission is when coughed out bacteria are inhaled by another animal. But it can also happen if an animal comes into contact with the infectious saliva, urine, faeces or milk.

The single biggest cause of bTB spreading is cattle farming – with all its cattle movement, biosecurity flaws and crowded conditions.

Tests are mandatory and if a cow tests positive for bTB and has to be euthanized.

However, not all infected cattle are identified and so the disease spreads on.

What are the effects of badger culling on the badger community for those who survive?

Of course, killing a badger affects the rest of the population.

Even though culls are not allowed at a time when badger cubs are tiny, they resume when cubs are still very young.

Killing a mother badger can leave her cubs vulnerable and may result in their death.

One of the noticeable effects of badger culling is that it increases the range of the surviving badgers.

They roam farther and visit more fields which, if they are bTB positive, can only worsen the overall situation. It increases the risk of badger-to-cattle and badger-to-badger transmission6.

It also means greater intermingling of badger populations that normally wouldn’t mix, so it may also lead to other diseases spreading. The opposite of what the cull is supposed to achieve! 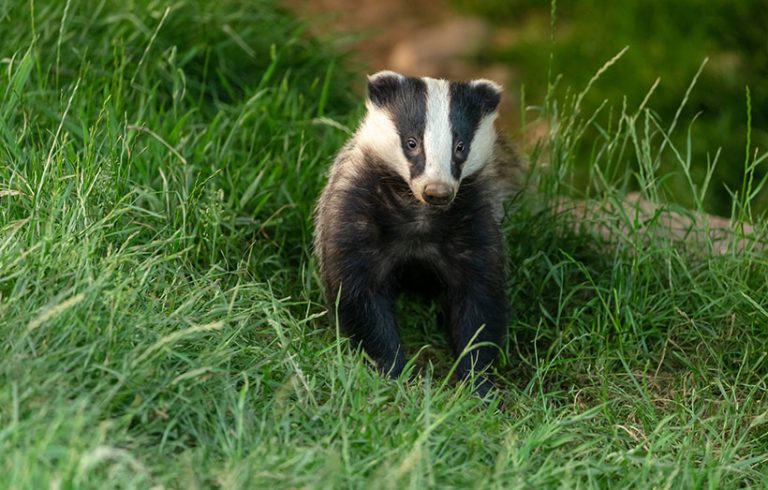 Is badger culling legal in the UK?

Yes, although badgers are a protected species, it’s legal to kill them if you have a specific badger cull licence.

Each license is issued for a particular area as it’s only legal to kill badgers in certain counties – which ones varies each year.

What are the alternatives to badger culling for stopping the spread of bovine TB?

Even though badgers are not the major problem in bTB spreading, currently the main alternative to badger culling is badger vaccination.

It’s a trap-vaccinate-release scenario, which has been working well in many places. But it needs more funding and farmer and landowner support7.

However, in some places, vaccination and culling are happening in neighbouring areas. There should be no-cull zones around vaccination areas but legally, these can be as narrow as 200 metres1 – that’s a distance badgers can comfortably cross.

Inevitably, it leads to some badgers being vaccinated, released and then killed. A thoroughly pointless exercise.

Another alternative is the use of microchips for cattle to track their movements.

Some experts say that instead of microchips, it would be enough to test cattle more often and act accordingly.

Then, there are trials of a bTB vaccine for cattle. The vaccine already exists and is being tested, but its widespread use is not in sight just yet simply because it’s too expensive8.

Arguably, it would be the most effective tool and its use would also shift the focus back to cattle farmers and problems in their own herds. 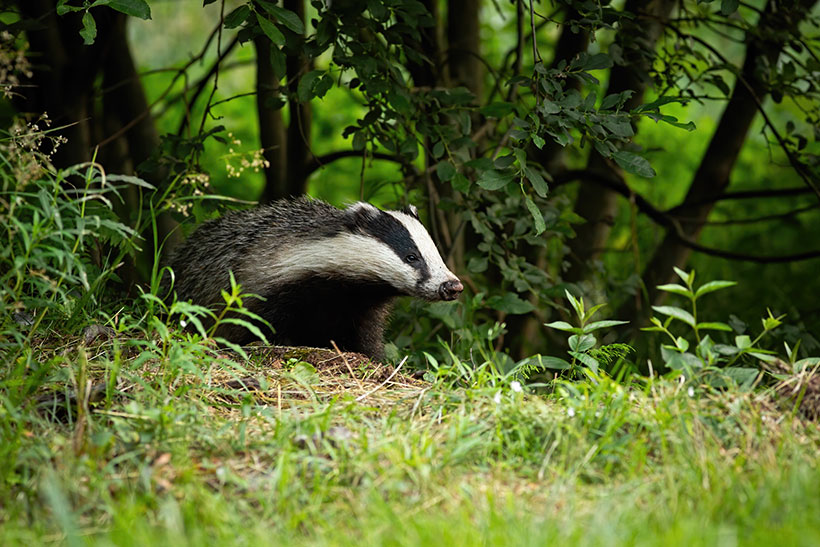 As bTB is not a badger disease but primarily a cattle one, the obvious solution is to control its spreading in cattle herds.

But why not take it a step further?

We don’t need to farm cattle for meat and milk. If bovine animals weren’t raised, used, sold and killed for food, bTB wouldn’t be a problem.

It’s only a problem because of animal farming and because sick animals reduce the farmers’ profits.

In a vegan world, bTB wouldn’t be an issue.

If you’re wondering about cattle at sanctuaries – bTB is currently a big issue because any animal testing positive has to be euthanised.

However, cows can live with it for many years, particularly in sanctuaries where they don’t have to endure stressful conditions and their bodies aren’t pushed to the limit. They don’t always develop serious symptoms.

Whichever way you look at it, it becomes obvious that badger culling doesn’t need to happen.

It devastates this protected species and doesn’t protect cattle from bTB.

The good news is that if you’re vegan, you’re already a part of the solution and not the problem.