If you’re feeling like a little comfort food, then look no further than these vegan mushroom sausage rolls. Packed with flavour, flaky on the outside with a gooey filling in the middle – you’ll surprise everyone with these vegan treats. 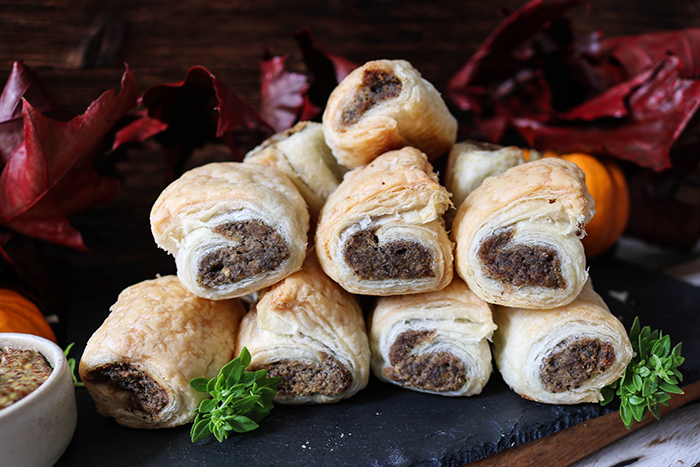 Makes: Approx. 17-22 sausage rolls (depending on the size) 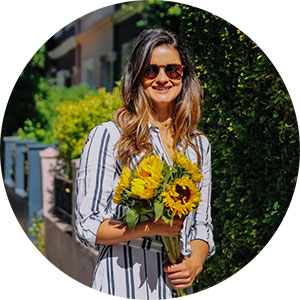 Elisa is an Italian plant-based food blogger based in London. She has a passion for healthy food, cooking and living. After struggling with hormonal acne after moving to London in 2008, Elisa began her mission to clear her skin through a 360 degrees holistic approach. Happy Skin Kitchen is Elisa's everyday journey towards better skin and all-round good health.