This meat-free meal is easy to make using Dopsu’s vegan lamb pieces which have all of the texture and flavour of lamb without the cruelty.

This Morrocan-inspired stew is wonderfully comforting with Ras el Hanout bringing in the warm and pomegranate seeds and apricot adding little pops of sweetness throughout.

It’s so simple to make and ready to eat in under an hour making it a great midweek meal when you’re short on time but don’t want to compromise on taste. 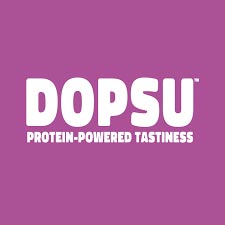 Say hello to Dopsu, a vegetable protein product that’s so like meat you probably won’t believe that it isn’t.