Rice pudding gets a festive vegan makeover with this warm and comforting Christmas spiced recipe. 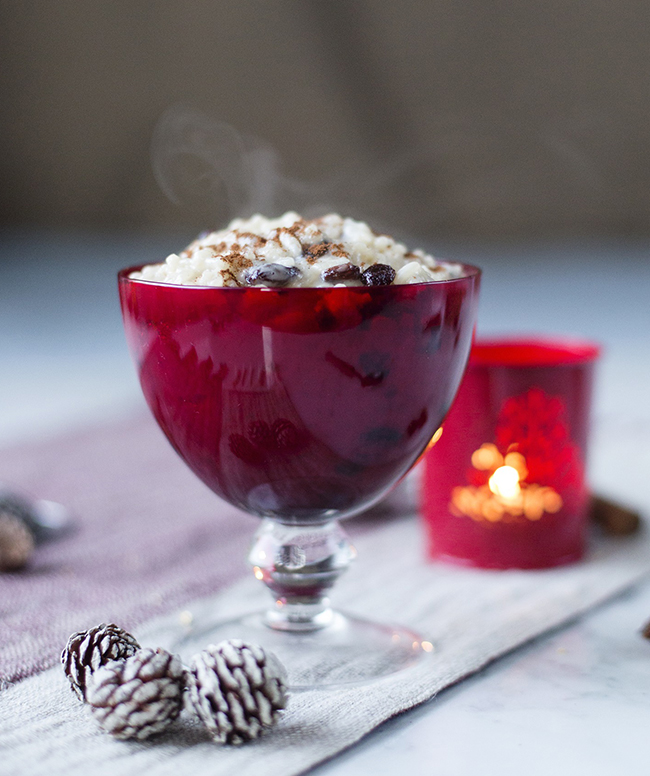