Nothing compares to getting stuck into a gardening project. The feeling of dirt under your nails, grass stains on your trousers, and floral aromas tingling your olfactory senses.

There’s something about nurturing life from seed and watching it thrive that feels incredibly natural and rewarding.

Moving towards self-sufficiency by growing your own produce and supporting biodiversity by growing native plant species are two beautiful, fulfilling ways of living a greener lifestyle.

So if you’re looking to reduce your carbon footprint and make your garden a more sustainable space, then you’ve likely noticed a lot of discussion surrounding peat-free compost.

Peat has been a part of homeowner gardens since the 1900s and continues to fly off store shelves.

It has long been favoured as a component of compost because of its ability to retain water, improve drainage and provide long-lasting nutrients for plants.

However, this seemingly innocent, common gardening material has a darker side that environmentalists have stressed for years.

Peat mining is a destructive practice. And it needs to stop if we want a chance at combating climate change.

But why exactly is it so bad?

Peat is a dark-brown, spongy, partially decomposed organic material that’s predominantly made from sphagnum moss (as well as other wetland vegetation). It can be found in a range of landscapes, from marshes to moors.

The areas in which peat grows are called peatlands or peat bogs.

This process takes between hundreds and thousands of years, accumulating at a rate of about 1 mm per year.

The long life-cycle of this natural resource is one of the main reasons why it’s unsustainable to keep on harvesting it at the rate we currently are.

Why are peatlands important?

Believe it or not, peatlands are one of the most vital ecosystems on the planet.

If you ever find yourself in a bog, you might not immediately see why this is. They’re soggy, muddy terrains that don’t often look like they’re thriving with life.

But looks can be deceiving.

Mainly found across the UK and Europe, peatlands support endangered and rare species of flora and fauna, from Sundews to Golden Plovers.

If you’re lucky enough, you might spot a ground-nesting Hen Harrier or the striking Emperor Moth perched on a leaf.

They’re extraordinary, diverse places that many species depend upon.

Perhaps most importantly, peatlands are an important ally in the fight against climate change.

They’re one of the most efficient carbon sinks on the planet, storing twice as much carbon as the world’s forests.

And that’s not all! Peatlands are excellent, natural forms of flood management, too.

They’re absorbent landscapes that can soak up massive amounts of rainfall, reducing the risk of flooding.

Impressively, sphagnum moss (the species that peat is mainly formed from) can hold up to 20 times its weight in water. 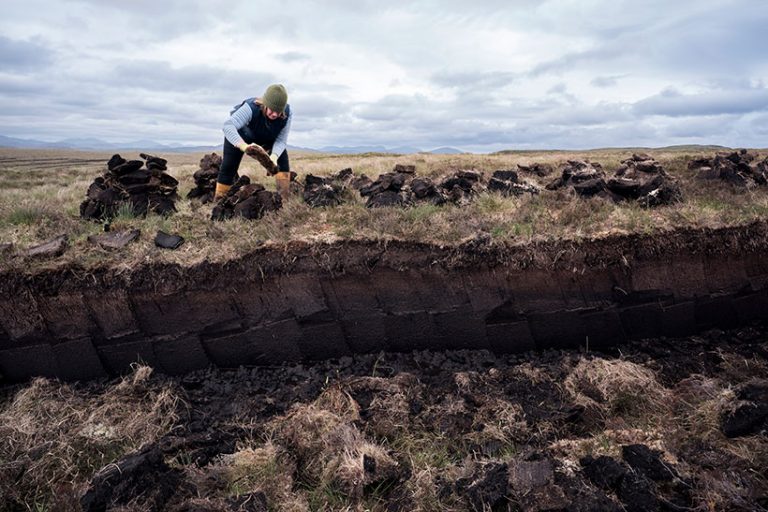 Why is peat free compost a more sustainable choice?

Peatlands absorb significant amounts of carbon dioxide and store it, allowing the earth to cool.

However, once they are drained and stripped of their peat, the carbon is released back into the air.

Peatlands are necessary allies in our fight against climate change. That makes it more important than ever to move away from peat-based purchases.

Restoring these ecosystems is an incredibly lengthy task. It involves returning them to their waterlogged states and adding more vegetation.

Although restoration is possible, we should also focus on preventing peatlands from drying out entirely. That means putting an end to peat harvesting.

Peat-free compost contains resources that are in abundance, such as wood, coconut fibre, and grit.

A rise in environmental awareness has prompted a higher demand for peat-free products, meaning that more time has been devoted to improving their quality.

Alongside using peat-free compost, I recommend nourishing your plants with a vegan-friendly liquid feed to give them an extra boost of nutrients.

Is all compost vegan?

Unfortunately, not all compost is vegan-friendly.

Animal products are commonly used in fertilisers and composts, containing ingredients such as manure, fish bones, and animal blood.

Not only are we seeing an increase in vegan alternatives in the food industry, but we are beginning to see them in the gardening world, too.

Before you know it, buying animal-free products for your garden will be easier. Many multi-purpose composts are already vegan anyway!

If your sights are set a little higher, and you’d like to lower your impact on the planet, consider starting a compost heap in your garden.

If you’re not confident that your homegrown compost is high quality enough, you can mix it in with shop-bought, peat free compost. 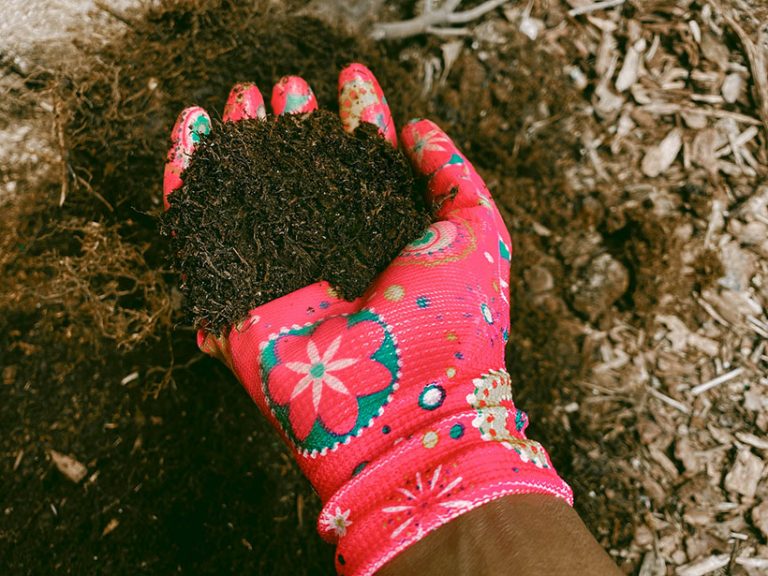 Where can I get peat free compost?

You can find peat free compost in your local garden centre, DIY store, and possibly your local supermarket.

If a store doesn’t currently stock peat free, ask a staff member if they would consider doing so.

Companies respond to demand. The more people who request peat-free compost, the more available it will become.

Even the leading brands have peat free options, such as Miracle Gro and John Innes.

You may have to shop around for a bit, but it’s worth it!

Many retailers already recognise that consumers are looking for sustainable alternatives. For example, the Co-op has now banned sales of peat-based compost.

When shopping, remember that products labelled as ‘organic’ and ‘vegan’ aren’t guaranteed to be peat free.

Also, unless compost is labelled as ‘peat free’, it could contain between 70%-100% of peat.

Even shop-bought house plants frequently contain peat. Avoid buying them by propagating the ones you currently own.

You can also try swapping plants with friends and family or growing from seed. Both ways will save you money!

Now you’ve got to grips with peat free compost, find out what else your garden needs to grow sustainably with our vegan gardening guide. 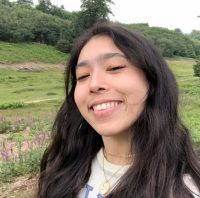 Jenny’s been a lover of words for as long as she can remember and it blows her mind that she’s been doing what she loves for six whole years now! Aside from writing, her other passions in life include reading, gardening, learning new things, and frothy soya lattes.