The largest city in the United States, New York is home to some of the country’s most iconic landmarks. Known for its skyscrapers, brownstone townhouses, and endless entertainment options, New York is also a mecca for vegan food. Laura Hanrahan is your guide… 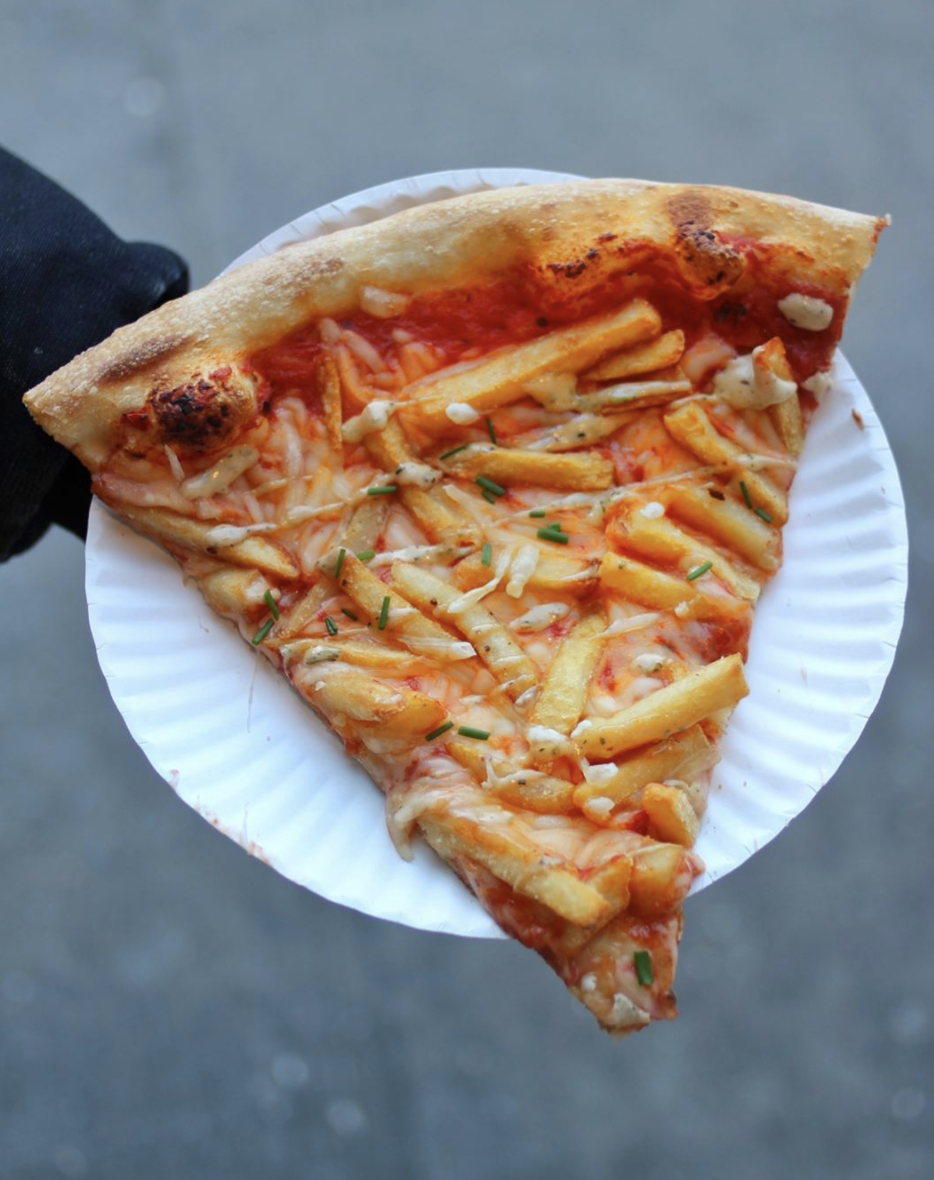 When thinking about New York City, what tends to come to mind are things like having a hot dog from a street cart, going for burgers and shakes at a diner, and grabbing a slice of pepperoni pizza from a local joint. Thankfully, that’s not all there is to it. There is also a seemingly endless supply of drool-worthy vegan and vegan-friendly restaurants all around the city, making it not only hassle-free, but oh-so satisfying, to eat out during your stay.

New York is somewhat of a treasure trove of vegan restaurants – there are just so many options! And with juice and health food shops popping up on every block, you’re never far from finding some tasty vegan fare. Here are a few particular favourites: 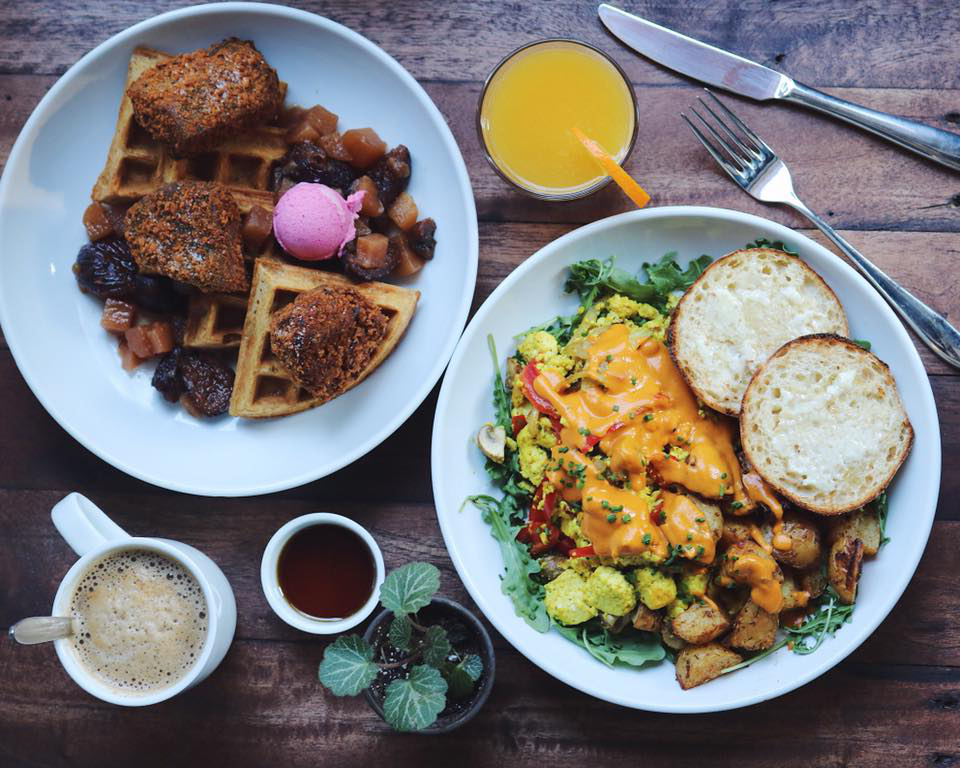 If you’re travelling with non-vegans, these restaurants are great places that will easily cater to everyone’s diet. 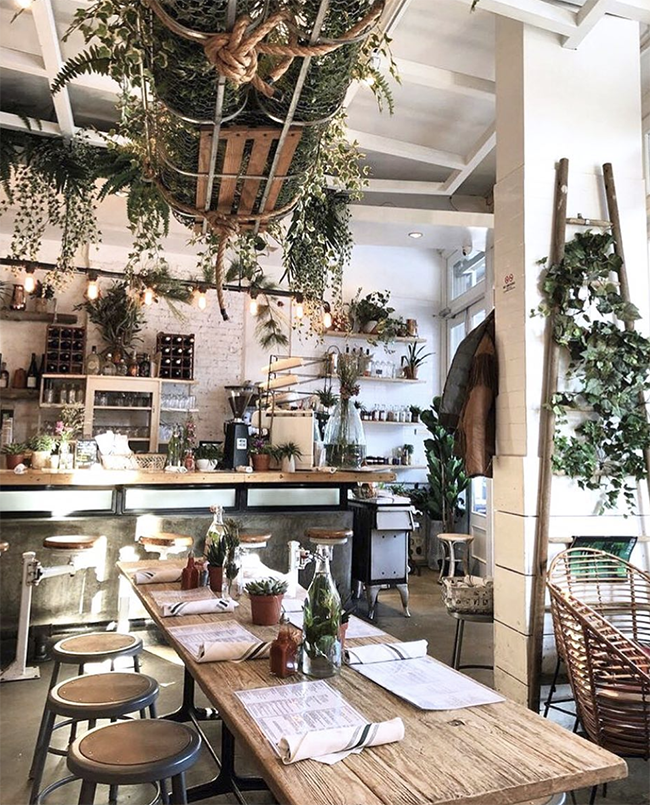 No holiday is complete without treating yourself to a few indulgent sweets and, as you would expect from a city as cosmopolitan as New York, there are plenty of mouth-watering options to choose from. 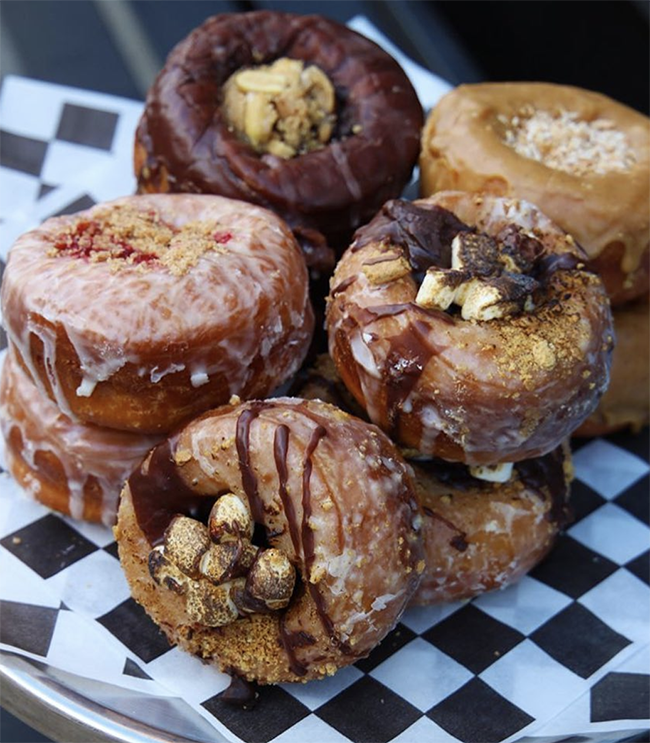 There are so many things to do and see in New York that it can be hard to fit them in. Beautiful parks and amazingly curated museums to endless entertainment options. These five will get you started:

Dinner and a show in the theatre district is an absolute must for any visitor. If you’re willing to wait in line, and not too picky about which show you see, pick up discounted day-of tickets from TKTS booths. Daily listings can be found in the morning on the TKTS website. 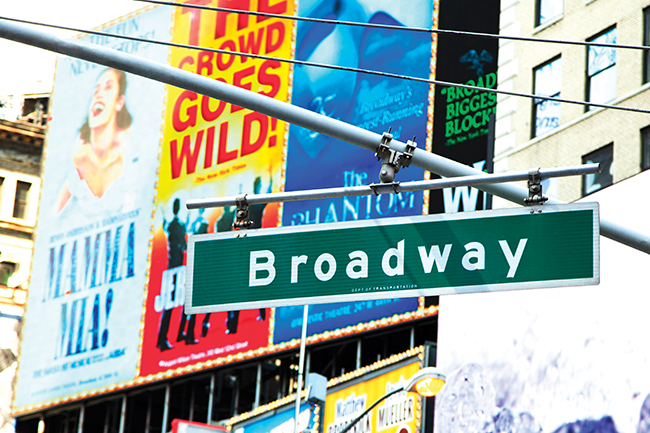 Located underneath where the Twin Towers stood, the 9/11 Museum provides a sobering experience. The museum is quite large, so be prepared to spend a few hours there.

One of New York’s iconic spots, Central Park is perfect to take a break from the craziness of the city. If the weather’s nice, bring snacks and a bottle of wine and have a picnic. In the winter, ice skating is a great option, and if you’re with kids, there are pristine playgrounds to let them run around. 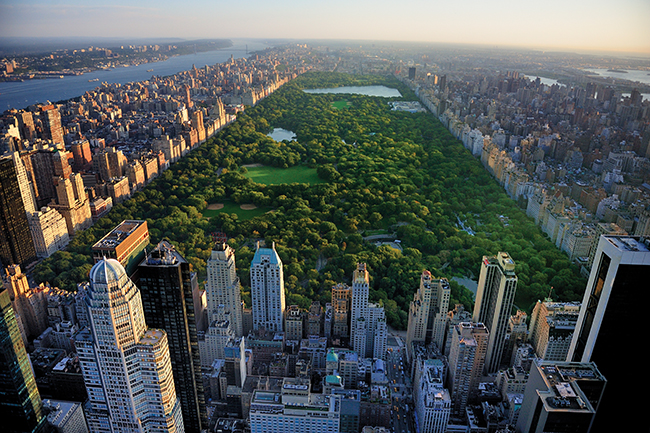 If you like TV, you’ll want to visit 30 Rock. Try to get tickets in advance to a taping of one of NBC’s shows like The Tonight Show or Late Night. The NBC studio tour takes you around several TV studios, and for an amazing city view get tickets for the Top of The Rock observatory.

The comedy scene is not to be missed. Greenwich Village is the main hub and home to the famous Comedy Cellar, known for having big-name comedians like Dave Chapelle, Jerry Seinfeld, and Amy Schumer drop by as surprise performers, so you may just catch them if you’re lucky.

If you’re planning to see a lot of these amazing attractions you can buy a CityPass in advance that gives you access to multiple places at a reduced cost. Make sure you buy yours in advance at CityPass to save yourself on entry fees. Also, if you’re looking to do any tours you can get these in advance at Isango!, where you can get a day trip to Washington, a cruise to the Statue of Liberty, and many more.

Getting to New York

The flight time is about 8 hours from the UK. There are three airports near NYC: Newark Liberty in Newark, New Jersey and Laguardia and John F. Kennedy in Queens. The airports are fairly spread out, so it’s best to look at which is closest to where you are staying. While flights to one airport may be cheaper than another, the extra travel time to your destination may not be worth the discount. Public transit is available from every airport, or opt for a ride in a New York yellow taxi. 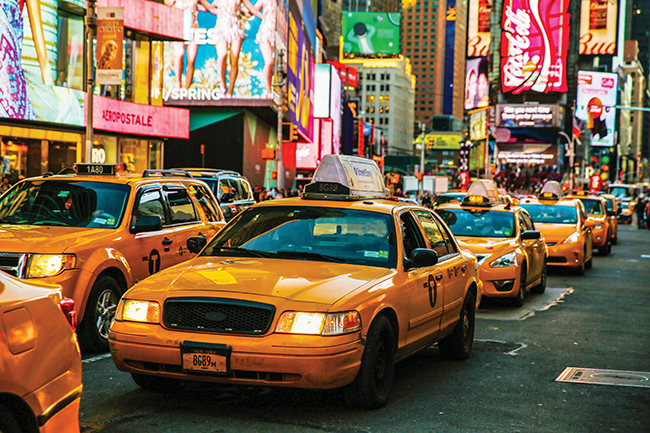 One thing New York is not known for is cheap lodging, and that includes hotels. For a more price-conscious option, Airbnb is the way to go. You can find extremely reasonably priced accommodations all around the city for much cheaper than you would pay at a hotel. In general, prices will drop even more if you look in boroughs outside of Manhattan. But, if you’re not looking to make your own bed every day, New York has world-famous hotels like The Plaza, The Palace, and The Empire. If you’re celebrity spotting while in the city, The Bowery Hotel on the Lower East Side is the trendy place to be, known to have plenty of famous guests.

Did we leave your favourite NYC vegan eatery off this list? Let us know! 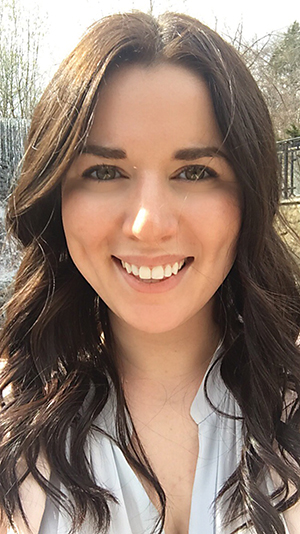 Laura Hanrahan is a New York University graduate student and freelance journalist who is passionate about health and climate change. Originally from Canada, she currently lives in Brooklyn, NY and loves trying out local vegan restaurants and experimenting (sometimes successfully) with new recipes at home. Follow her on: Twitter: @laurahanrahan and Instagram: @laurhanrahan.