A vegan's guide to... Malta

A vegan’s guide to… Malta

This sunny stepping stone between Europe and Africa has become an expat honeypot. There are international influences at every turn, none more noticeable than on your plate. The vegan scene is embraced with Mediterranean flair – passionately made, abundantly served and delicious, of course! Lara Sierra gives us a tour of the island. 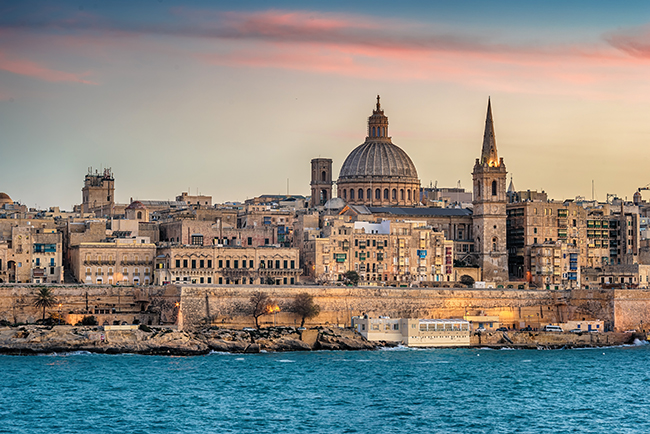 English is one of the two official languages spoken in Malta, so you shouldn’t have any problems making yourself understood, even if you can’t speak Maltese. Ordering something vegan-friendly shouldn’t involve any language barriers.

Start off in the Grassy Hopper, Gzira. This is a small café (spoiler alert – everything is small in Malta), which has a varied menu and is one of the most established vegetarian and vegan outlets on the island. This is food that nourishes from the inside out, despite its Instagram-able presentation. My favourite is the Gado-Gado Salad, although ‘salad’ is a dramatic understatement. Their raw vegan treats are also worth a look as is their salted caramel and you can pop in for breakfast, too. 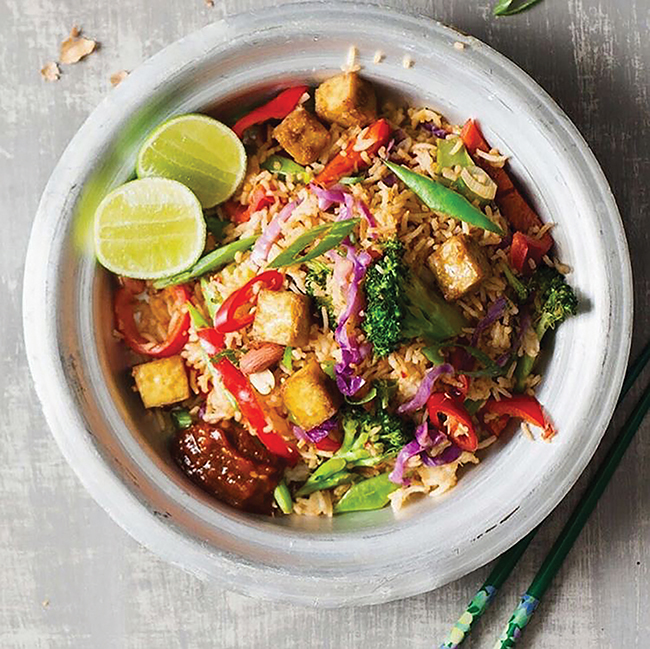 Next, take a stroll along the seafront until you get to the Valetta Ferry. Take the short but picturesque boat ride to the fortressed capital. (Second spoiler – there are a lot of fortresses.)

Once in Valetta, enjoy meandering through the ancient streets and peruse the local produce at the Valetta Waterfront, while making the most of Valetta’s title as 2018 Culture Capital of Europe. Check your schedule against www.valetta2018.org for an array of literature festivals, street-borne science exhibitions and cultural arts ‘festas’ for the latter half of this year.

There are vegan-friendly eateries in abundance in the capital, but I recommend Soul Food, which has an Italian inspired menu with a fresh and plant-based twist on the classics. If you need to hydrate, head to Strait Street, once infamous for its visiting sailors (wink, nudge etc), but in recent years has been gentrified by plenty of upmarket wineries and cocktail bars, making it ideal for a scenic sundowner.

You can’t visit Malta without whiling away an afternoon in Sliema and St Julians, the island’s bustling expat-hub. While strolling along the jasmine-scented seafront, pause for a fresh blood orange juice in one of the many cafés and pop down to one of the rock beaches to cool off in the sea. Afterwards, visit Pure Living, a little haven of yoga, innovative cold-pressed juices and a simply delicious vegan-heavy menu. I’m a fan of their Vegan Lisa, a green buckwheat pancake stuffed with an impressive amount of greenery and avocado; three different types of falafel and a chimichurri sauce. Phew. 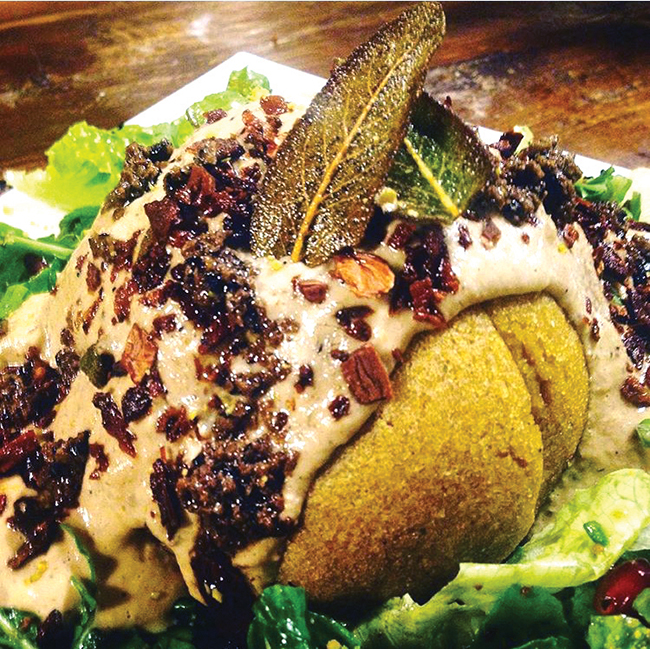 Some of the more traditional eateries in the area will happily amend their menus for vegans too, such as Piccolo Padre, perched in prime location over the bay. Similarly, Zest, a popular fusion joint will advise on vegan dishes accordingly.

If you find yourself in Malta during summer, Kuya Beach Club serves Asian street-food with offerings such as Vegan Drunken Sweet Potato Noodles. If you’re visiting outside high season, their pub branch in St Julians is open all year round.

Heading inland to Mdina, ‘The Silent City’ has a breathtaking history which pours down the city walls. Make sure you’ve pre-ordered your copies of The Sword And The Scimitar or The Kappillan of Malta to read atop the fortress before winding your way through the bougainvillea-fronted balconies for a bite to eat at Coogi’s. With its own specific vegan menu, the orecchiette with broccoli, garlic and chilli is a firm favourite.

The vegan Sunday lunch at Flora’s makes for a quaint spot and a peek into one of the island’s traditional villages, Naxxar. The church opposite is stunning and worth a visit if you don’t quite fancy the crowded cathedral in the neighbouring village of Mosta. Flora’s also serve vegan breakfasts, tapas evenings and afternoon teas so you’re spoilt for choice. Afterwards, peek into the beautiful gardens at Palazzo Parisio across the road and stop for a cup of tea. If you want to stay for dinner, they also have a vegan section on their menu. If you have any room left, that is. 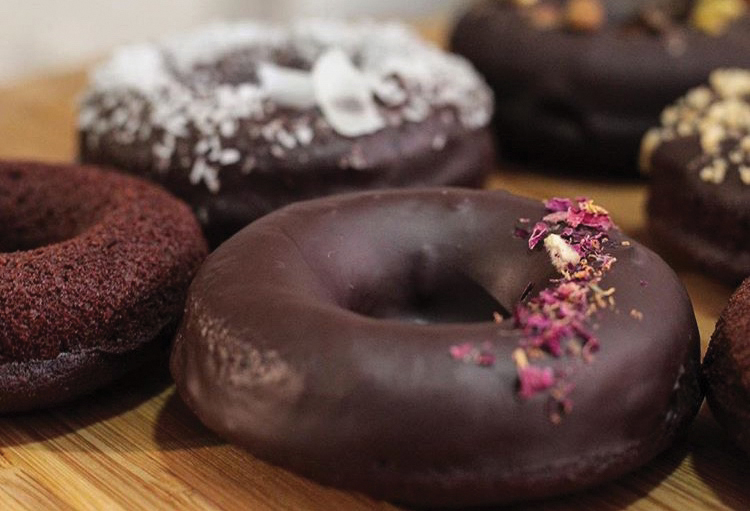 It’s so easy to get caught up in the bustle of Malta, but finding time to escape to the quiet coves and hidden trails is essential. Head to the trail along Dingli Cliffs, the island’s natural limestone fortress looming out across the sea. Arm yourself with a flask of tea (or something stronger) and stop in one of the secret caves to admire the view. Remember though, they are ‘secret’; these caves kept persecuted Jews undiscovered for hundreds of years, so don’t expect to find them without looking…

The island’s sandy beaches are an excellent opportunity for water sports. Windsurf, kayak, paddleboard, or try SUP yoga at Golden Bay. If you’d rather stay on land, yoga on the beach is popular all year round. Check out Yoga in Malta on Facebook to find classes at your closest beach, usually at dawn or dusk. If lazing at the beach is more your thing, the next-door beach to Golden Bay, Ghajn Tuffieha, tends to be the less crowded option. Bear in mind that as well as some tricky pronunciation, access involves a steep stair descent. A beautiful walking trail straddles the cliffs between the two beaches, if you can stomach the height. 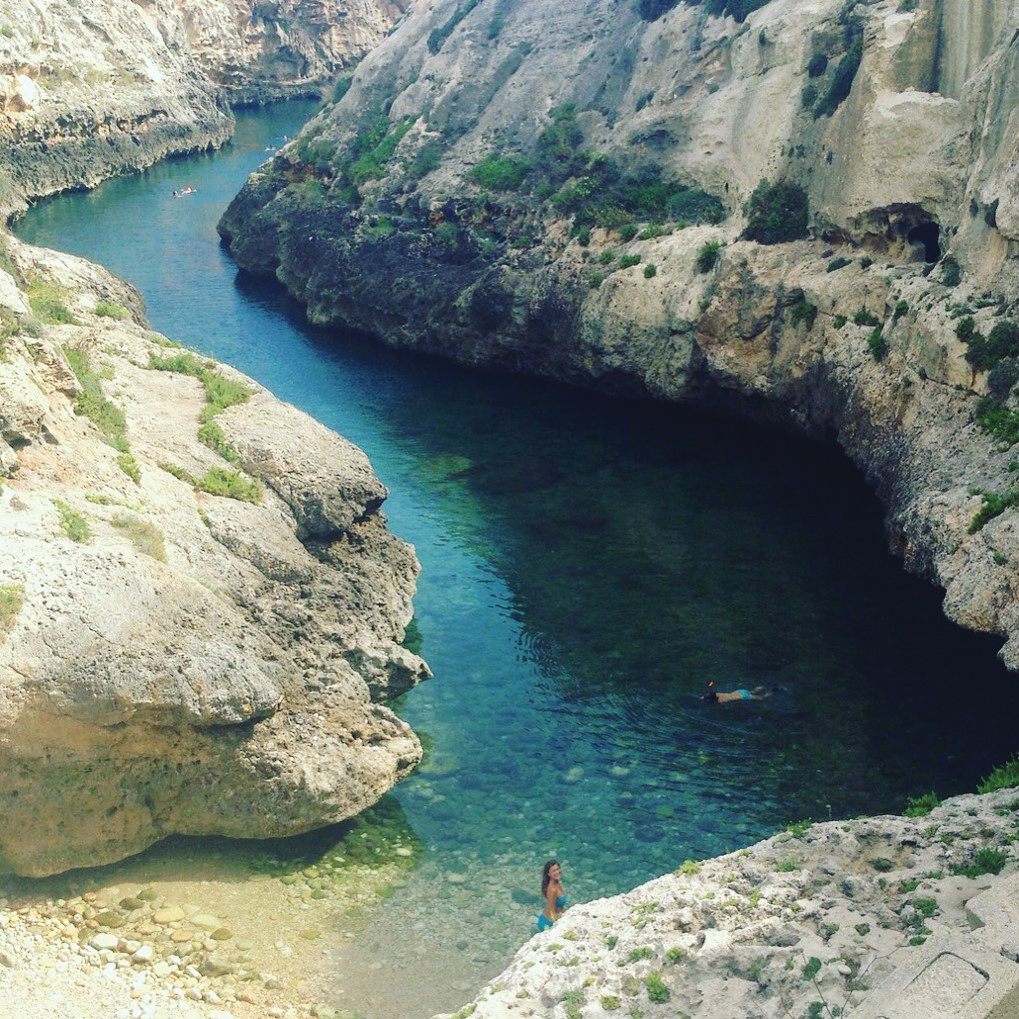 Next, get in a boat. Whether you hire a speedboat (bluewaveswatersports.com; no license required) or hop on a ferry, spending a few hours on such clear waters will leave you feeling at your most zen. On a speedboat you have the chance to discover hidden coves, remote swimming spots, and if you’re lucky, dolphins and turtles. If you’re into diving, there are plenty of dives accessible by boat to some world-renowned sites and some of the deepest waters in the Med.

Gozo, the second largest (or smallest) island in the archipelago, is worth a full day of your holiday. Frequently voted one of the top ten red-sand beaches in the world, Ramla Bay is down an extremely steep and slightly terrifying dirt track, but the view at the bottom is worth it. The locals’ favourite though, and one I’m slightly reluctant to reveal, is Il Kantra. You can catch a shuttle bus if you’re staying at the Ta Cenc Hotel, but otherwise you’ll need a hire car to get there.

Taking another precarious dirt track, the valley opens out into the sea to the most remarkable effect. Diving into the vast depths of the sea is like diving into an episode of Blue Planet. I’ve spotted everything from seahorses to starfish to octopus. Prepare yourself for the odd jellyfish, too, but hey, a turtle’s gotta eat. The restaurant serves delicious food, and while it doesn’t offer a vegan menu, you will find vegan offerings such as caponata (a sweet and nutty tomato and aubergine stew) and in place of a bread basket they serve bruschetta made with local oranges and mint. Yum. 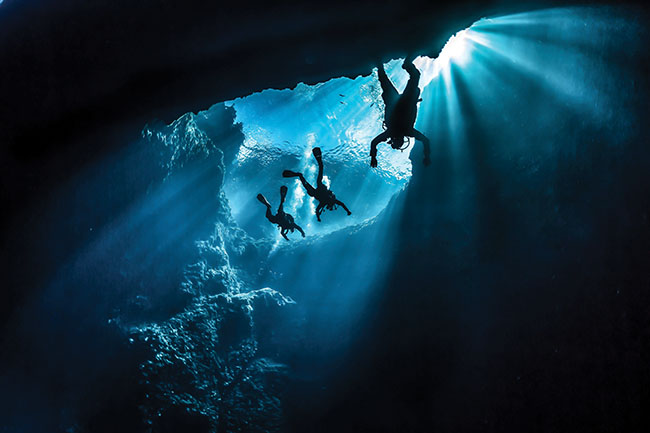 Staying in Sliema or St Julians means you’re never far away from the hub. Hotel Juliani is an excellently priced boutique hotel with a roof-top pool and superb location. The Corinthia Palace, in the centre of the island offers a more tranquil environment, with relaxing pools and a good quality spa. 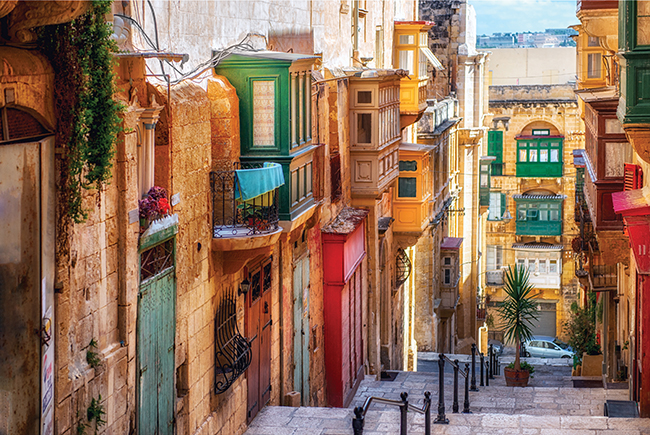 Just a stone’s throw away from the President’s Palace Gardens and the neighbouring Kitchen Garden, a large children’s outdoor exploration area, this is a good option for families with young children. Equally, if you’re after something a little rustic, renting a four bedroomed farmhouse with a pool tends to be well-priced, while apartments for short-let are ten-a-penny. 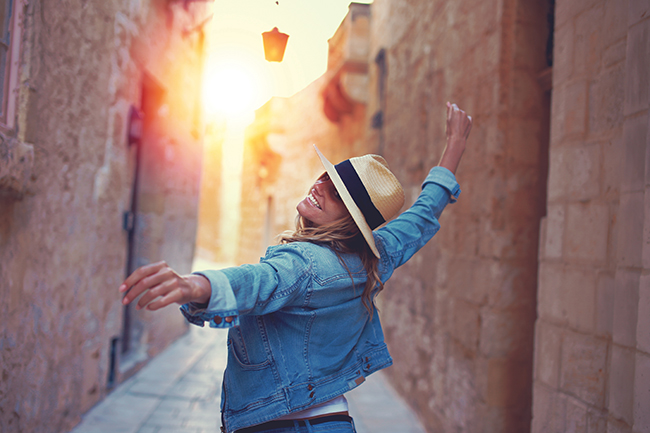 Put simply, hire a car. Unfortunately, buses are the only form of public transport in Malta and are woefully unreliable. Ferry services, when you can, are excellent, but for crossing land it would be better to download one of the reliable taxi apps, such as Taxify, if there are no drivers among your group. 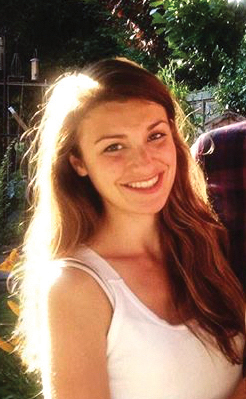 Lara is a writer and editor with British roots who lives all over the world. Writing about everything from health, nutrition, human rights, motherhood or mental health, she is also a book editor, currently editing a cookbook with the bonus of sampling lots of tasty recipes. Follow her on Instagram @larasierrawrites or get in touch at laramsierra@gmail.com.