We catch up with the co-host of the popular podcast series, ChickPeeps… 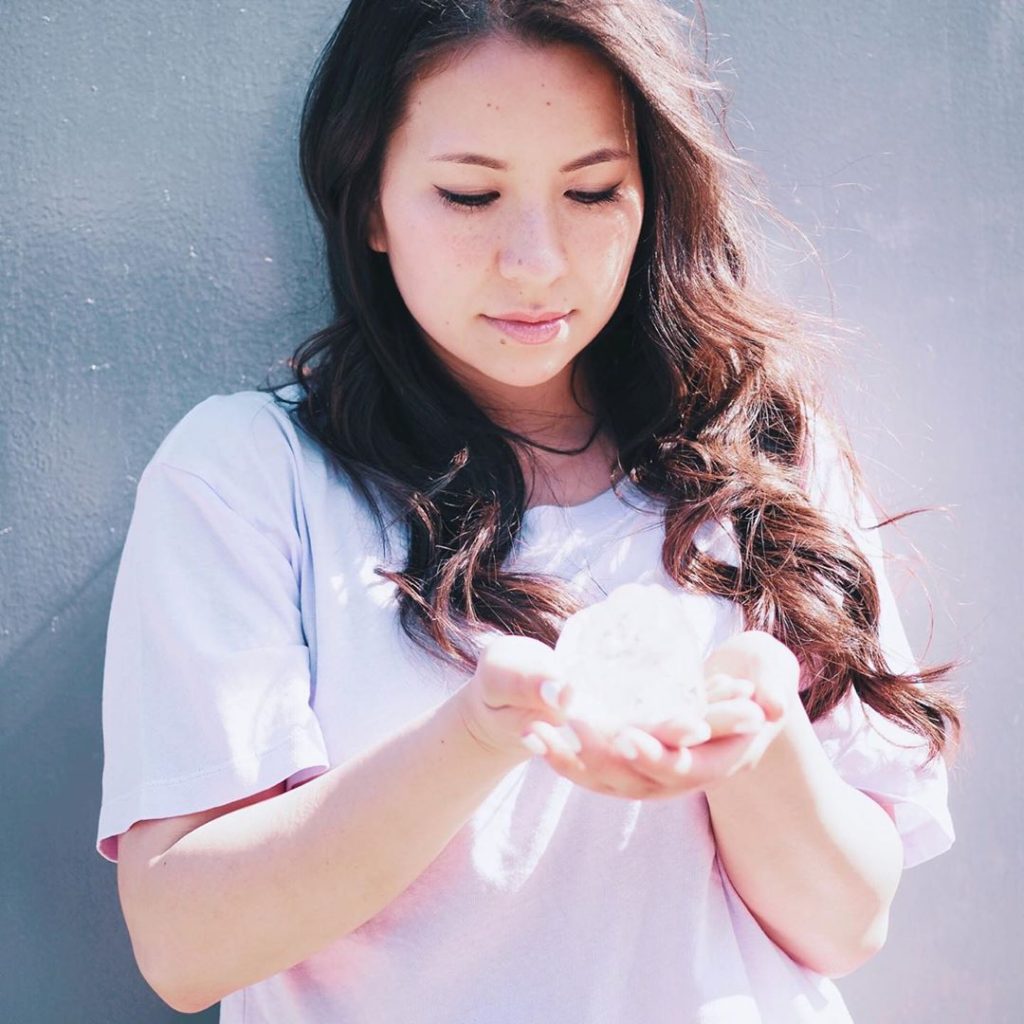 Having been vegetarian since birth, Momoko went vegan in 2015 after making the connection between dairy and animal cruelty. “I was sitting on a plane next to a friend who had recently transitioned to veganism and had a moment of realisation while looking at my sachet of butter in my aeroplane meal tray. It took me through a movie-like sequence of scenes which rapidly shot me through the life of the cows that had created that butter,” she tells us. Momoko went on to work on the ChickPeeps podcast, which was created by the Harry Potter actress and vegan activist, Evanna Lynch.

How did you come to work on the ChickPeeps podcast?

M: It was completely out of the blue! Evanna Lynch’s cousin Amy was in my Facebook support group – Glo Vegan Community – that I made back in 2015 to help people transition to veganism. Evy put a call out for co-hosts, Aimee got in touch with me and linked us up.

What did you enjoy most about it?

M: Aside from being able to speak with all of our pioneering and inspirational guests, what I’ve enjoyed the most has definitely been receiving feedback from our listeners and finding out how many of them have been able to go vegan since listening to the pod! That’s always been the motivation behind what we do, so to see that coming to fruition has been very special and rewarding. Our listeners are warm-hearted, intelligent and compassionate people.

Can we expect a second series of ChickPeeps any time soon?

M: You can indeed! We are all working away behind the scenes to make it happen. Our hiatus definitely lasted longer than we intended it to, what with us all living very full and busy lives all over the world! But rest assured, it’s coming back very soon.

Tell us about your involvement in ocean conservation…

M: I was lucky enough to grow up in a very beautiful village called St Ives in Cornwall where I looked out onto the ocean every day, so I’ve always had a connection with the big blue.

Despite this, I always set my sights on working in London, but when I achieved this a few years ago, all I wanted to do was return home and help the ocean somehow. I moved back a few years ago and started working as a regional rep with an awesome ocean conservation charity called ‘Surfers Against Sewage’ and quickly started organising beach cleans all over Cornwall. I’ve found myself back in London now for a multitude of reasons, but the ocean connection remains strong and one of my aims is to help people feel more in tune with our oceans, even when they’re landlocked in the city. 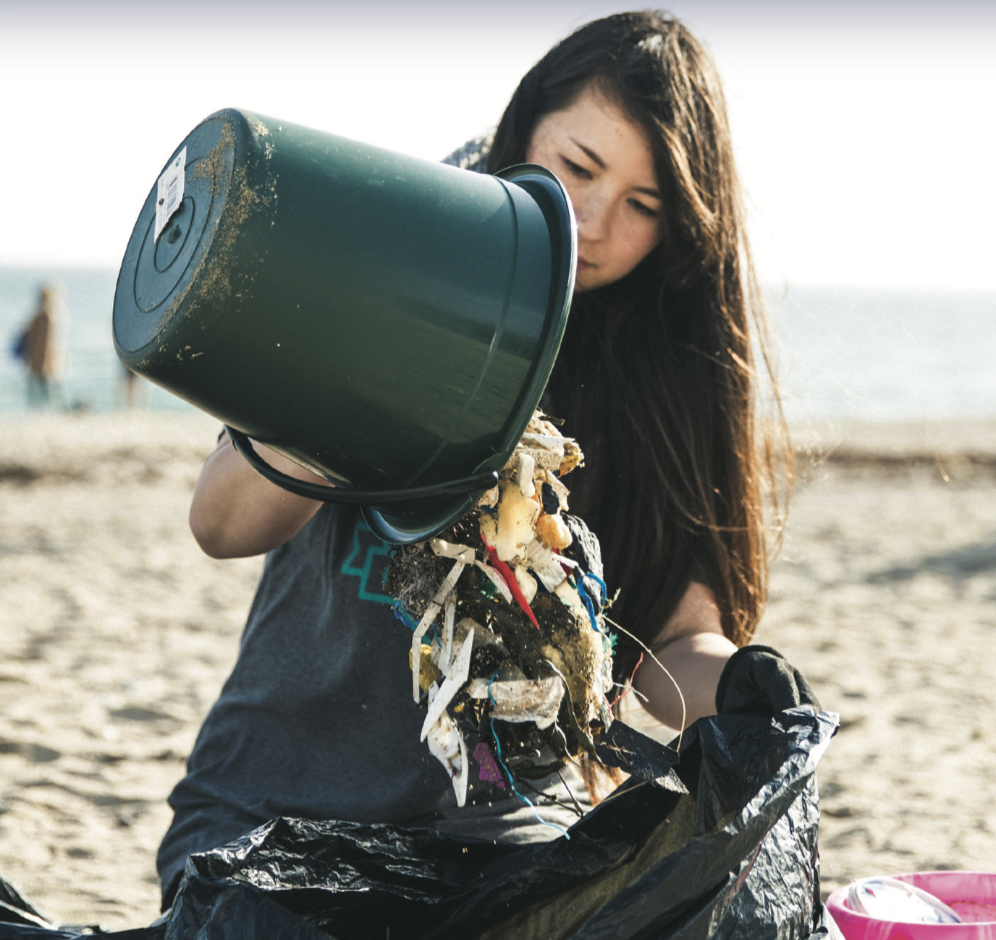 What other projects have you been involved with?

M: I freelance for the awesome Sarno Bros, Derek and Chad – the brothers behind Wicked Healthy (the vegan range at Tesco) and Good Catch Foods (sustainable plant-based seafood). It’s so inspiring working for them – they are hugely pioneering and are non-stop on their vegan mission.

I continue to run my Glo Vegan Community Facebook group and I’ve just started a project where I’ll be taking disadvantaged people in London to see the ocean for the first time in their lives. I really hope that this will help these people feel more of an affinity to the planet we are living on.

M: It’s always some kind of Buddha bowl; brown rice, smoked tofu, greens, cherry tomatoes and hummus! I prepare it so I always have a box of it in the fridge. I have to say though, since working for the Sarno Bros my cooking has become more interesting – I made Eryngii mushroom skewers with a satay sauce the other day which were amazing.

M: I mean… I have a lot of time for a nice juicy vegan burger! But I’m on a real journey of eating to nourish and fuel my body, so I definitely avoid the fried junk food.

What’s your vision for the future?

M: For the planet and the beings we share this earth with to be honoured and respected.