It was a very different world in which to go vegan 30 years ago, but Janet Higgins stuck with it and has seen the world change. 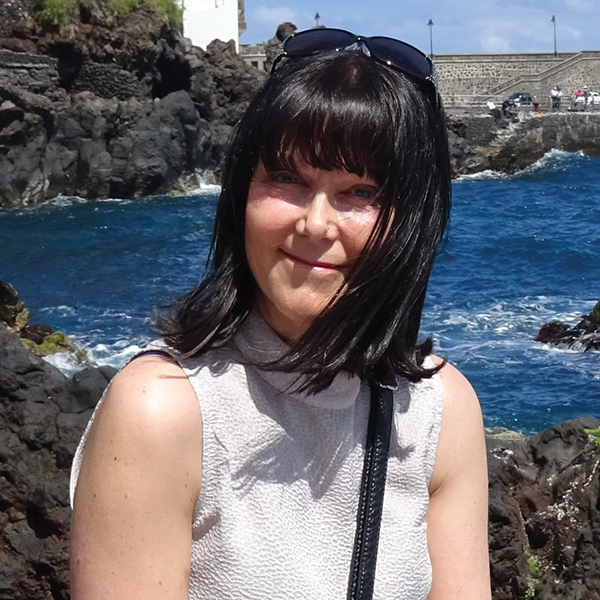 I look back and it is hard to believe I ate animal products. But, in our family, meat, chicken, eggs and dairy were the norm, as well as offal, tripe, black pudding and cow heel, the thought of which totally grosses me out now. So what changed? I watched a documentary about ‘mad cow’ disease and was horrified that animal parts were ground up and fed to cows. I cut out red meat initially, but research increased my concerns about animal cruelty and interference by humans in the food chain, so I went vegetarian. Never being a milk lover, dairy went out the window next and one morning, eating a boiled egg, I felt physically sick and the rest is history.

Family and friends thought I had gone completely mad and found it difficult to accept my decision, but my mind was made up. It took time, obviously. What to do about those non-vegan items in the wardrobe and kitchen cupboards? With no internet, nothing like the vegan products in supermarkets we have these days, only in health food shops, I would bulk buy from a local co-operative. I did not even like soya milk or some of the vegan products available at first, and I remember my first taste of a pretty awful vegan cream cheese. 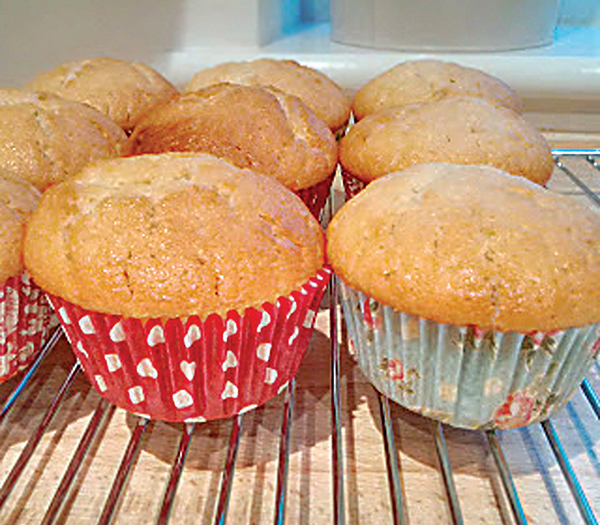 I wrote letters to or rang manufacturers, asking if their products were vegan-friendly, as labelling was sadly lacking back then. The Vegan Society Animal Free Shopper became my bible and went everywhere with me, with its listings for every kind of product you could imagine, what additives were vegan, ingredients to avoid – it was invaluable. In those days, people didn’t dine out like we do now, but when I did it was a nightmare, so I would always have vegan snacks or take dishes with me.

As times changed, I wrote letter after letter (thank goodness for social media and emails now) to chefs asking if they could cater for me. I could write a book about my dining experiences over the years. I wrote to high profile chefs like Gordon Ramsay after seeing him on TV, not expecting to get a response, never mind go to London to his flagship restaurant, enjoy a fabulous vegan dinner and meet the man himself. I had chefs who refused to cater for me, or others whose offerings were so pathetic I found them insulting – one restaurant’s fruit kebab canapés were chopped kiwi fruit on a cocktail stick. No wonder others in the party thought a vegan diet was boring! 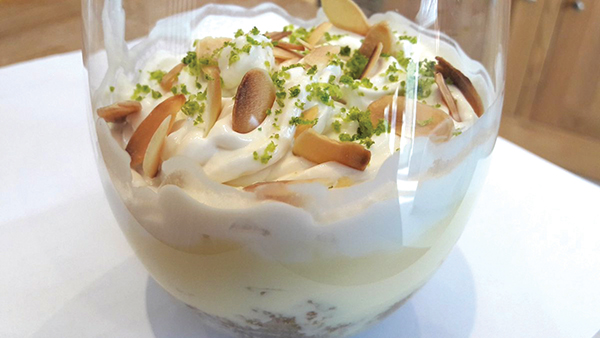 Until I joined Twitter as Veganolive1 a few years ago, I had no interaction with other vegans. Suddenly I was immersed in all things vegan – social media has brought me out of a vegan desert into a huge vegan family. I eat out regularly and my husband suggested I write a blog of my dining experiences to highlight how things have changed and to help others, which grew to include product reviews and recipes and takes up much of my time these days, I so enjoy it. The vegan explosion over the last few years and especially over the last 12 months, has been phenomenal and is something I could not imagine 30 years ago.

My other great passion is food, be it cooking or eating, and I spend hours in my kitchen making recipes from Vegan Food & Living magazine, online or my growing collection of recipe books. I have to play around with some recipes, after I was diagnosed with food allergies. It was a big challenge, as the foods I was allergic to were vegan staples like soy, pulses and seeds. 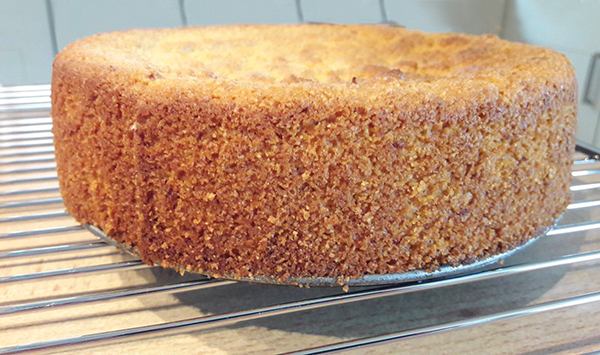 My passion for food grew, as I had to be more creative and make things from scratch, like sausages, burgers and bread. I use alternatives like coconut aminos or brown rice miso to replace soy or make Burmese tofu from chickpea flour.

Veganism is now accepted as a way of life, to be respected as one’s religious beliefs are, and it has never been easier, with lots of online resources. So no more feeling the odd one out, it’s a wonderful feeling. The vegan train is gathering speed and, in years to come, future generations will look back in horror at the meat eating ones before them.