Born in County Louth, Ireland in 1991, Evanna — or Evy as she’s known to her friends — was Harry Potter obsessed from a young age. She went on to star in the series of films, and has since used her fame and influence to promote animal rights and welfare issues, working with Mercy For Animals, Animal Equality, PETA and Compassion in World Farming. Here she shares her passion for all things vegan related…

When did you go vegan?

I went vegan in late 2013/early 2014. I don’t have a precise ‘veganniversary’ date because it was a gradual transition for me. I tried and failed a few times and had many vegetarian relapses. A lot of that was due to my past history with eating disorders. It wasn’t until a friend introduced me to the ‘crowding out’ method — whereby you introduce new vegan foods into your diet and substitute animal products with plant-based products before you cut anything out of your diet — that I was actually able to healthily make the transition. It really does feel joyful and abundant now. I thought there’d always be a degree of sacrifice and deprivation inherent in cutting out animal products and frankly, it feels completely the opposite.

It took Eating Animals for me to understand the bloodshed.

What was your main reason?

The animals really, and an aversion to violence. I was already an ethical vegetarian since the age of 11 as I couldn’t bear the idea that an innocent creature would lose their life for a meal. It took another few years, and reading the book Eating Animals, for me to understand the bloodshed and violence inherent in the process of eggs and milk production. It is a heart-centred cause for me and that’s why I don’t really argue with people about veganism online or in person. I’d rather spend my time fighting the system that normalises and profits from animal exploitation than arguing over whether it’s right or not. 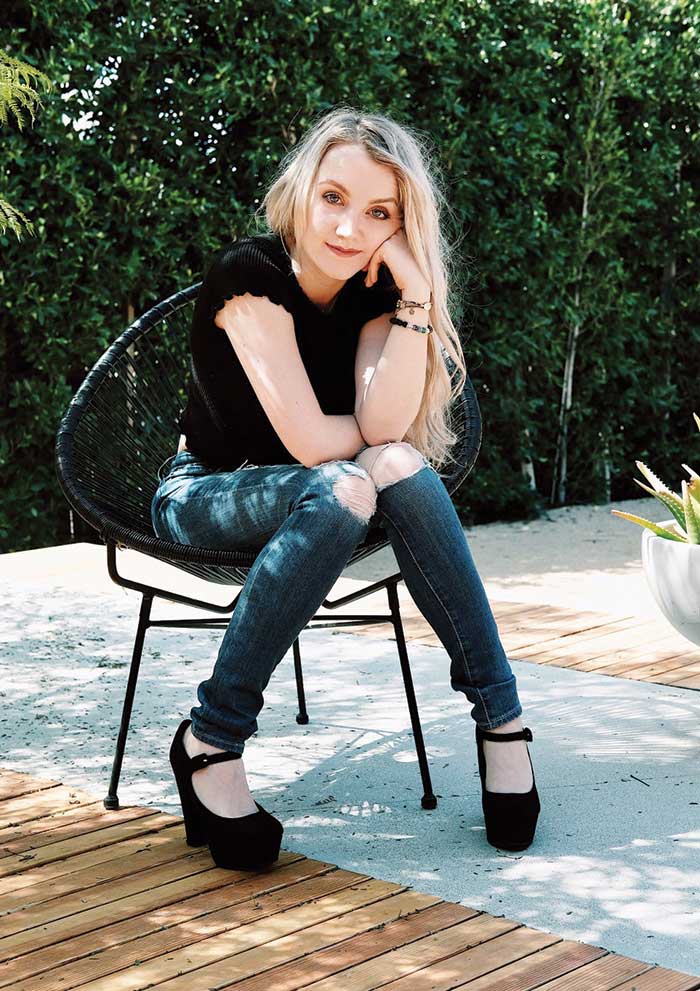 How has this impacted your life?

Oh gosh, in countless ways. I have a community like never before. I’ve met some of my best friends through being vegan. It’s made me a much more patient and forgiving person because the experience of loving people who participate in something terrible really deepens your empathy.

But the overarching thing that has changed is that I just feel like I gained a part of myself back that the world had worn away. I was always vegan in my heart and soul. I actually believe most people are. But we grow up in a society that leads us away from the authentic knowing within ourselves, that numbs our compassion and exacerbates our need to be small, be the same, to not stick out, and we end up sacrificing parts of ourselves in the process.

Going vegan for me was very empowering. I like myself better now. I feel at home in myself. I think it’s because when you go vegan you’re making a profound statement of who you are. You’re saying ‘this is what I believe and even though everyone is telling me that’s crazy and extreme I know it’s right so I’m going to do it anyway’. Veganism reacquainted me with my values.

Tell us about the new series of your podcast, Chickpeeps…

It’s been great! We’ve had some brilliantly entertaining guests such as Dino Luciano, and Nikki Glaser, and incredible activists like Leah Garces and Colleen Patrick Goudreau. We’re having much more nuanced conversations this season about how to be an effective activist, it’s not the basics of veganism and we’re not giving black or white answers.

We also have a much greater focus on sustainability this season and how that goes hand-in-hand with veganism. It wasn’t a topic I knew much about before this season started but our audience kept requesting education on this topic and I realised it was something I was quite ignorant about so I’m using this season to address my own lack of knowledge as much as anyone else’s! And that’s why I started the podcast really — to continuously learn about veganism and how to make better, more compassionate choices. 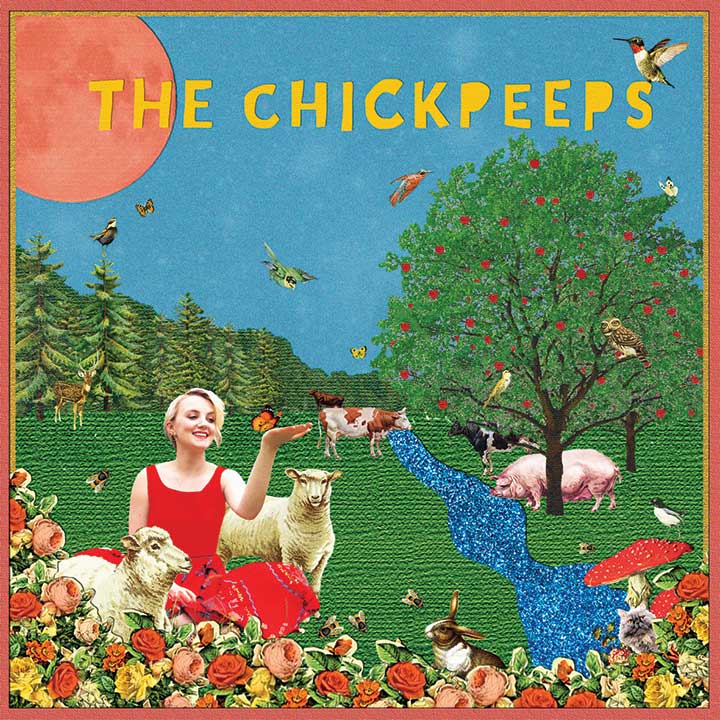 How did you come to set up the Kinder Beauty Box?

Daniella and I are both actresses and ethical vegans and knew the struggle of working in the entertainment industry and trying to find make-up artists or brands that would cater to our vegan values. It’s one thing to go vegan in your diet but I just found to go completely vegan and cruelty free in your make-up routine, you practically have to have a chemistry degree or at least be prepared to do a lot of detailed research online. We wanted to make it easy and affordable for people to discover and support amazing vegan and cruelty-free brands.

What are you three favourite vegan beauty products?

I love the IGK Beach Club texture spray. As a flat, fine hair sufferer, this thing changed the game for my vegan beauty routine! I love big hair and I do not have it but with this product I can pretend. I’m also obsessed with Inika’s Curvy Lash Vegan Mascara. People always compliment my eyelashes when I wear it which is a very weirdly specific compliment to get so it’s obviously good stuff. I also love Bite Beauty’s Changemaker foundation.

Vegan Shepherdess Pie! I cooked this for my junior cert home ec exam when I was 15 and got an A1 and my mum makes it every time I come home. Fact: if you’re ever cooking for an Irish person, know that their appetite won’t be truly satiated if the meal does not include mashed potatoes.

What are your plans for the coming year?

I’m playing Ophelia in a theatre production of Hamlet in the spring and continuing to produce Chickpeeps episodes on a weekly basis until July. After that I’m going to take a break and focus on my writing.