In the kitchen with… Ian Theasby from BOSH!

Ian Theasby from BOSH! shares with us the inspiring story of how one New Year resolution changed his life for the better… 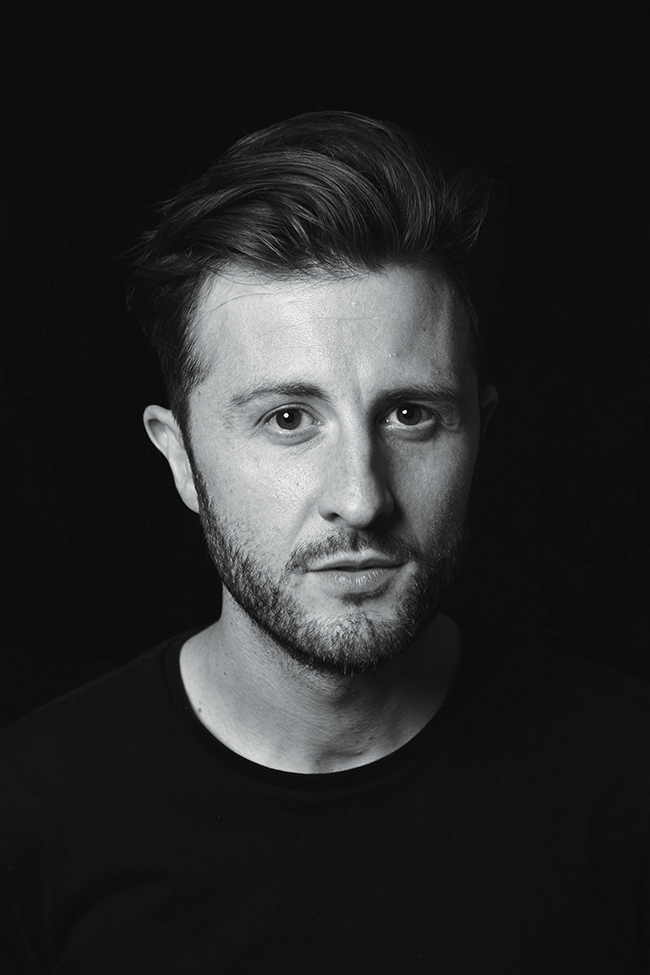 At the end of 2014 I decided that, as part of my New Year resolution for 2015, I was going to give up alcohol for three months. One month in, I was finding it really easy, so I decided to up the ante and give up meat for the month of February. Two weeks into February, I was finding the challenge quite difficult, but I didn’t want to fail. So I started reading articles about vegetarianism to see if there were any benefits that could persuade me to keep going.

Eventually my reading and research lead me to documentaries such as Cowspiracy, Forks Over Knives and Earthlings. I watched all three in quick succession and after that there was no going back. Full blown veganism was the only choice for me, so as of March 2015, I went vegan.

Honestly, to begin with I found veganism difficult. All the staple meals I had previously cooked were now off limits. I felt awkward ordering in restaurants, and conversations about why I had decided to turn vegan were annoying. However, the scenes from the documentaries had really shocked me, so I kept on going. As time passed, the easier it became. I mastered some great recipes, visited good vegan-friendly restaurants and people had stopped asking so many awkward questions.

As the months wore on I started to notice a lot of positive physical changes. My skin was clearer, my hair was thicker and I was noticeably slimmer. I was sleeping more soundly, waking up fresher and had more energy throughout the day. I was obviously delighted, because I hadn’t expected to experience any changes at all. 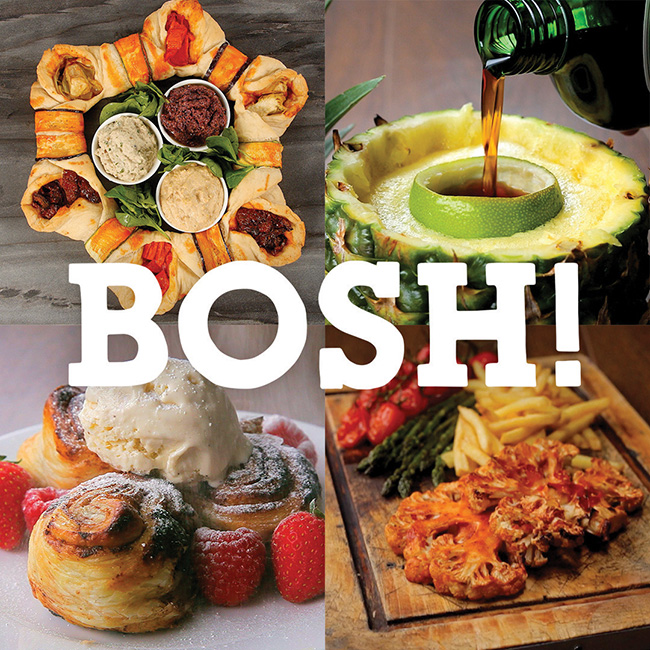 Even though the physical changes were pleasing, I noticed a change in my attitude that I was really happy with. I was more thoughtful, passionate, altruistic and had developed a deeper appreciation for art, music and the natural world. Veganism is a lifestyle that’s built on love; if we are what we eat, which we are, adopting a diet that is rooted in love can only have positive implications for the rest of your life.

After a year, my passion for veganism had grown to the point that I wanted to do my bit to push the movement forward. I decided to set up a vegan café in my hometown of Sheffield, where rents and rates are significantly cheaper. After a couple of months my business plan was ready, but just as I was about to start applying for loans, my friend Henry called me and said he wanted to develop a vegan business in the digital space. After a couple more conversations, we had come up with some good, tangible ideas and I decided to abandon the idea of a cafe and moved back to London.

Henry and I hadn’t made films before, but we had seen the growing popularity of food videos on Facebook, so we knew that video was definitely the best medium to connect with people. We partnered with a company that has fantastic social video expertise and released our first video in June. That video, Sushi Cake, has been viewed more than three million times!

Since launching we’ve amassed almost 500,000 page likes and reached more than 300 million people – it’s one of the most influential vegan pages in the world. I think BOSH! is so popular because the food isn’t too tricky and breaks the negative vegan stereotype. Our immediate aim is for BOSH! to be one of the most helpful resources online for transitioning to veganism, and from the emails I receive we’re doing a good job. Long term, we’ll work hard to be an important player in the vegan revolution that’s happening across the globe right now.