In the kitchen with vegan surfer Gary Cullen 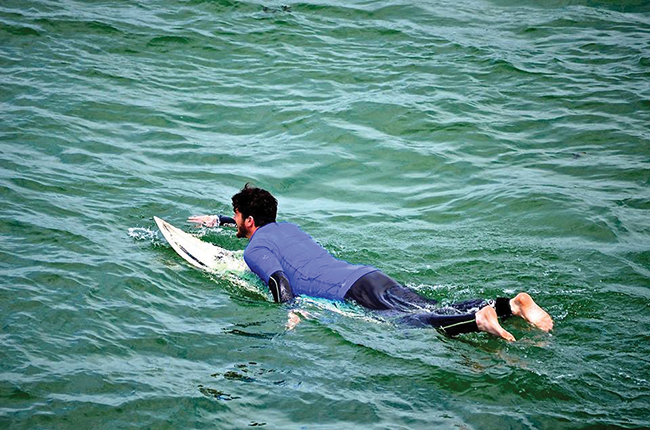 Gary knows a thing or two about vegan food.  After becoming interested in Buddhism and meditation, he ran down the path towards plant-based food and hasn’t looked back. He has embraced a colourful and experimental culinary trail that offers up the perfect post-surf munch. Recently he’s united his two passions into a popular vegan surfing retreat, based in Bundoran; surf capital of Ireland.

How did your vegan journey begin?

I guess a shift in awareness and an aspirational desire to reduce suffering, both internally and in the external world, made it clear to me that a veggie path would be in line with living in a more peaceful way. So I made the decision not to eat meat anymore. In a small rural town in Ireland in the 1980s this was considered bizarre, unruly and unhealthy.

Years later, when I was training to be a beach lifeguard, I decided that being 100% plant based would be in tune with my aspirations and beliefs. I started to research and understand nutrition and what it means to eat in a manner beneficial to my health.

Once you reach the centre, you have only arrived at the front door. Think about it….

Meat is obtained through completely obliterating a being’s ability to live/be in health (i.e. the action that is death), so how can it have an opposite affect on our bodies?

So what changed for you since becoming vegan?

At the beginning I dropped unwanted weight and increased my energy levels. I gained a more consistent baseline, clarity of thought and focus, clearer skin, waking up feeling fresh, even with little sleep, and making a quick recovery. Also my interactions with people have changed massively. I have moved more towards nature and feel that helps me to focus more on clarifying my dreams. 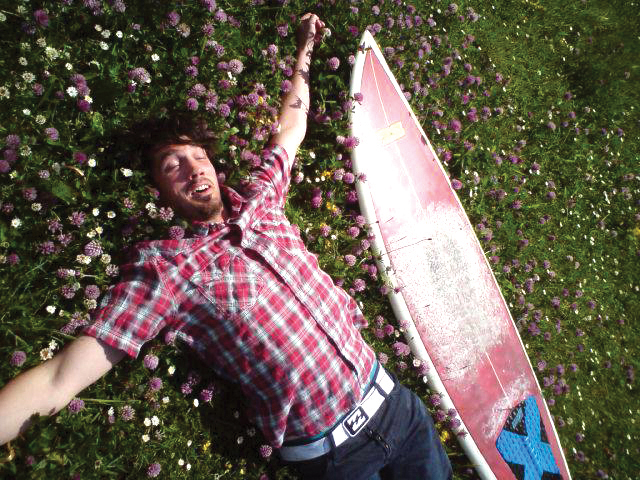 How were your family about it?

It is only now, after years of maintaining a plant based diet, that it’s become clear how it has given me a massive new grasp of  life and physical ability in relation to training and getting involved with sports. Family and friends are starting to take note of the positives and think about what they are eating and where it comes from.

Can you tell me more about Bundoran, the beach where you surf?

Well it depends on the time of the year. Winter is mostly reefs. Summer adds some extra beach breaks. The water is generally clear; it breaks right on the reef and sometimes when the tides are not so big it’s a few feet above the reef, which is sketchy but super fun. There are plenty of amazing, untouched spots along the West Coast of Ireland. I tend to keep its name and location a total secret though. (DM me @vegan_surfer). I will say; It’s further north!

What makes you laugh and connect?

Good times with my son, catching waves and good vibes in the water; beach times and cuddly animals. Connection for me is about eating correctly, connecting with the food I put into my body, slowing down and eating what I’ve created. If I could have just one food for the rest of my life? It would be banana nice-cream. (blended frozen bananas). 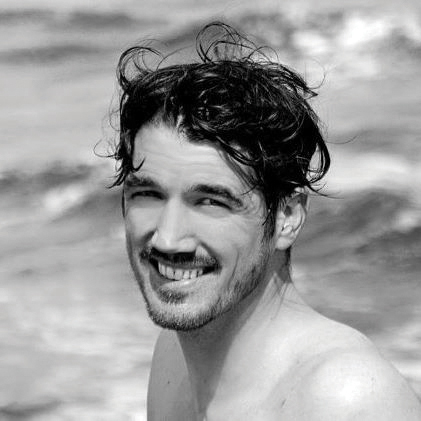 What’s been your biggest challenge personally in the last two years?

My mother passed away two months after being diagnosed with stomach and liver cancer. Seeing how it affected my entire family and how it’s  taboo to talk about those things. Also trying to find a way to help others eat healthily and become more active without offending.

Best place in the world?

Ireland of course! The mountains, forests, lakes, rivers and ocean.

In what ways do you hope to build your business?

My YouTube channel is in the making. I’m hoping my recipes will reach more people and show that it is quite easy to follow the plant-based way. I’d love to get the recipe book out soon! Of course lots more surfing and participating in food markets with my son, Dylan. It’s good to have him involved and thinking about what we eat. I’ll be doing lots of growing from my polytunnel, especially for the camps with beginner-advanced surf training included.