In conversation with… Genesis Butler

The 12-year-old animal rights activist and TEDx speaker tells us about her Million Dollar Vegan campaign. 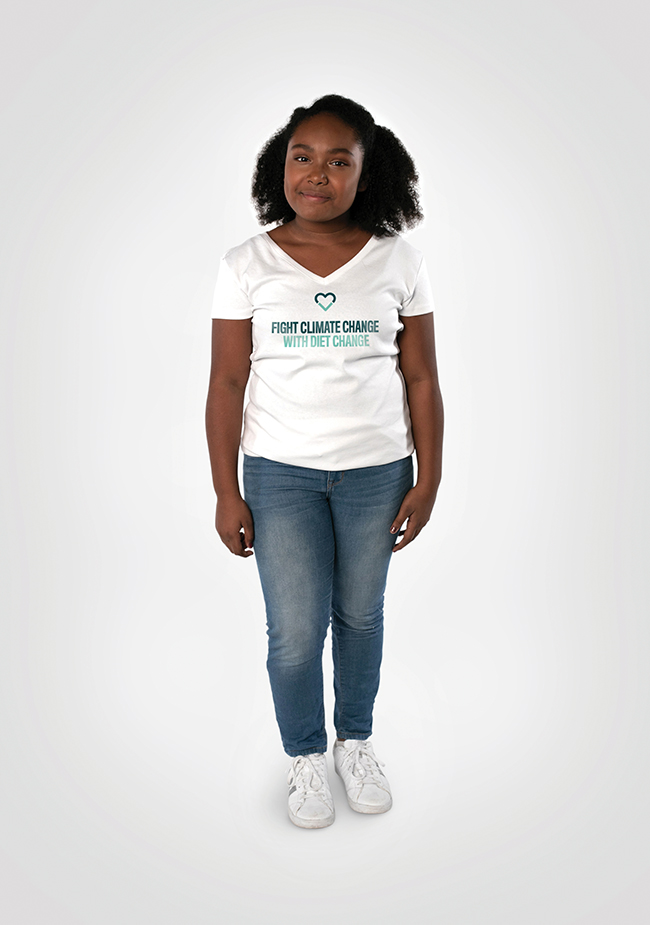 Certainly it’s not every day you meet a 12-year-old who’s taking on the world. But this confident Californian, who has been campaigning for change since the age of just six, is taking it all in her stride. She’s already achieved a lot – in 2017, Genesis was one of the youngest people ever to give a TEDx Talk on veganism and the environment (watch the video on YouTube) and last year she was awarded the PETA Young Hero to Animals Award. This year, she’s taking on the Pope. Find out more about her fascinating life…

At what age did you go vegan and why?

When I was three, I asked my mum where chicken nuggets came from and when she told me, I became a vegetarian. When I was about six, I saw my mom breastfeeding my younger brother and asked where the milk we drink every day came from, and once I found out that it came from cows, I became vegan.

Basically, as soon as I found out how animal products were made, I didn’t want anything to do with them. It has been especially great because I live in California and have access to many affordable and delicious vegan options. 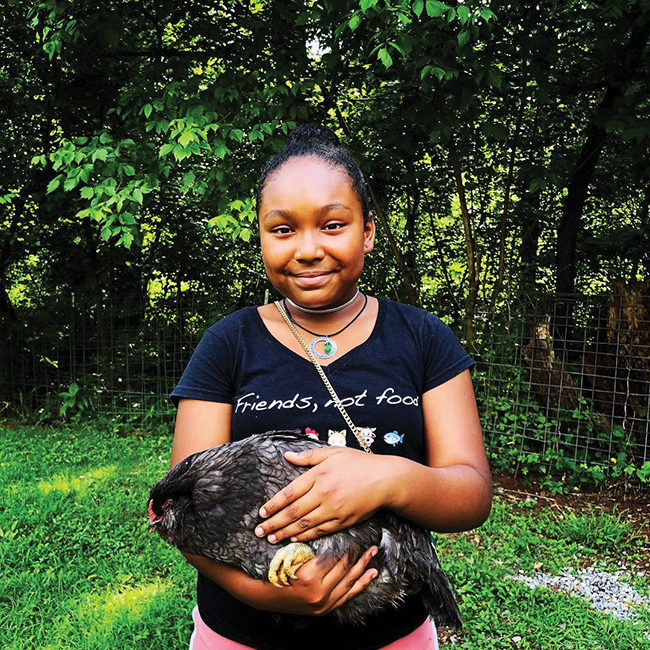 Were your family OK with your lifestyle change?

My family has always been very supportive! They also began incorporating vegan items into their diet, and now my entire family is vegan.

When did you start actively campaigning against animal cruelty?

I began my activism at the age of six by attending various protests in my area, because I believe in using my voice to help improve the world. I’ve done various forms of activism in the past, including giving a TEDx Talk, working with Social Compassion in Legislation to get plant-based options in public schools, hospitals, etc. I was excited to join the Million Dollar Vegan team so I could help share our message and request with a global audience. 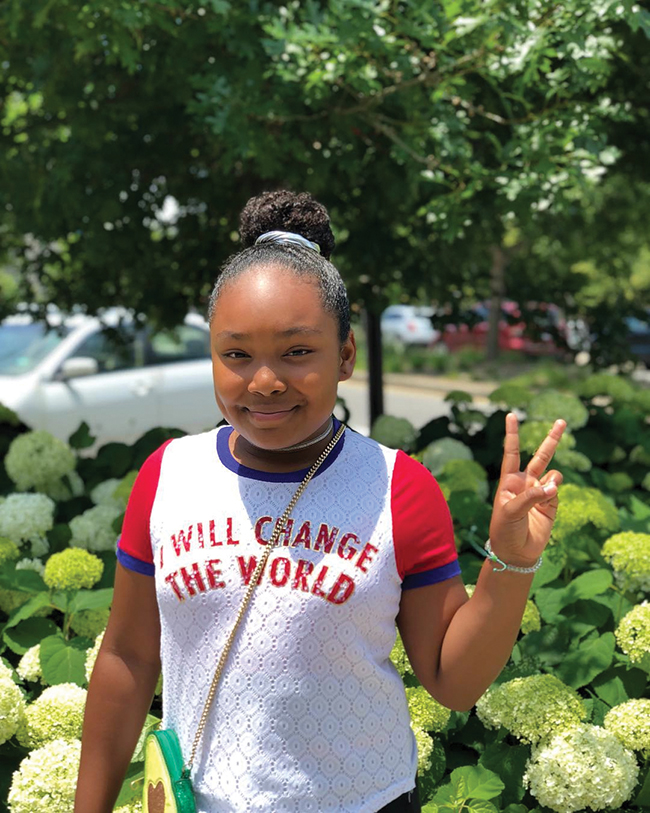 How did your work for Million Dollar Vegan come about?

Million Dollar Vegan got in touch with me because of my previous background and experience as an activist and my passion for their mission. This is a very important campaign to me as I believe it can have an enormous impact on the world and improve our planet.

What are your favourite meals?

Currently, my favourite meals are pizza, tacos, and mac & cheese!

How can Simply Vegan readers support your amazing work?

People can follow me on social media to find out about what I’m up to and I always encourage people to get involved in their own local activism events. My personal Instagram (which is managed by my mum) is @aveganchildsjourneygenesis and my nonprofit’s handle is @genesisforanimals – which I invite people to donate to if they are able. And, of course, go vegan! 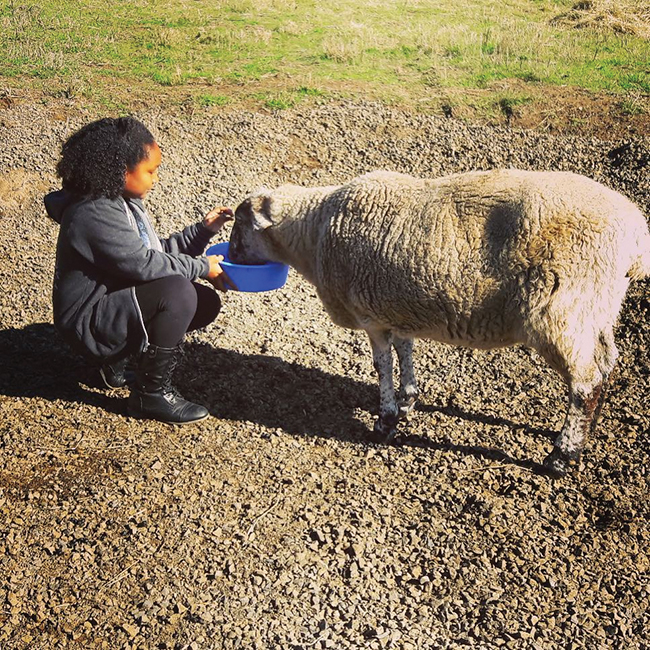 In an ideal world, what would the future look like?

I believe that veganism is going to continue to become the norm worldwide because it makes the most sense for the environment, for animals, and for your own health. Plus, don’t forget – more and more delicious vegan options are everywhere nowadays!