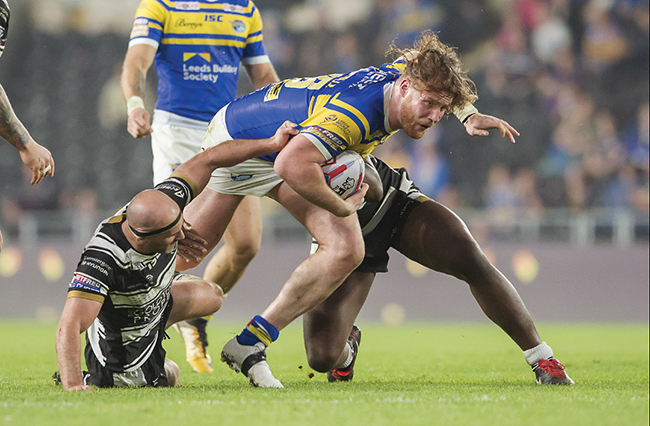 Anthony Mullally is best known to millions for his sporting prowess as a world-class rugby player. Playing for Ireland twice in both 2013 and 2017 in the Rugby League World Cup, he is an Ireland Rugby League International Footballer who currently plays for Leeds Rhinos in the European Super League. He is also known as the ‘Vegan Warrior’ in his ambassadorial role for Veganuary (veganuary.com).

When and why did you become vegan?

I became vegan around 20 months ago now, and I was vegetarian for two years prior to that. I stopped eating red meat originally after watching a documentary by Gary Yourofsky, the American animal rights activist and lecturer; that changed my whole perception on things. This was four years ago and I didn’t know too many other professional vegan athletes, so I started a slow transition. It wasn’t until two years later that I went completely vegan. The push in the end was when I looked properly into the dairy industry and the factory farming egg industry. I just said to myself that I couldn’t be a hypocrite and not eat meat while there’s just as much cruelty in the dairy industry. 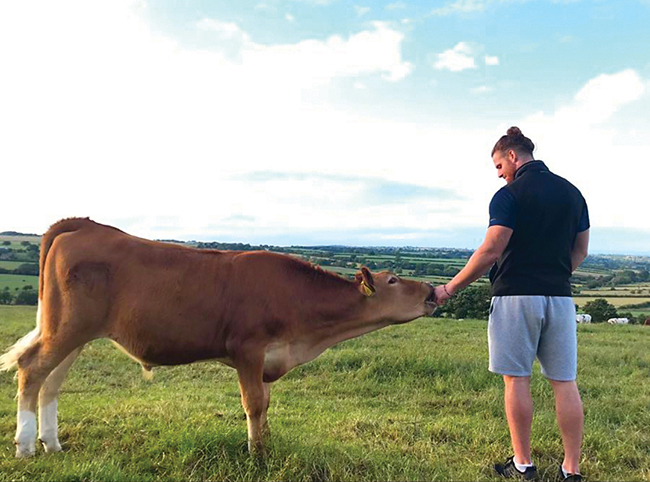 What was the response from your team mates and the public?

The public response was ﬁne; my teammates’ response was a little diﬀerent, as you’d image: haha, lots of banter and jokes, lots of me arguing, trying to tell them that veganism is the most sustainable and ethical lifestyle. It fell on deaf ears, of course, and I learnt to stay quiet about it, although some of the team came to me individually and now there are two vegetarians on the team, thankfully.

What are the essential foods you need to take on board to remain in peak condition?

It’s important that I eat a lot of complex carbs with slow-releasing energy such as sweet potatoes and oats, plus lots of beans and whole grains like quinoa which are complete proteins. I also supplement B12, have a plant-based protein and make sure I take a lot of creatine, as this is crucial for maintaining muscle mass, along with amino acids such as leucine. 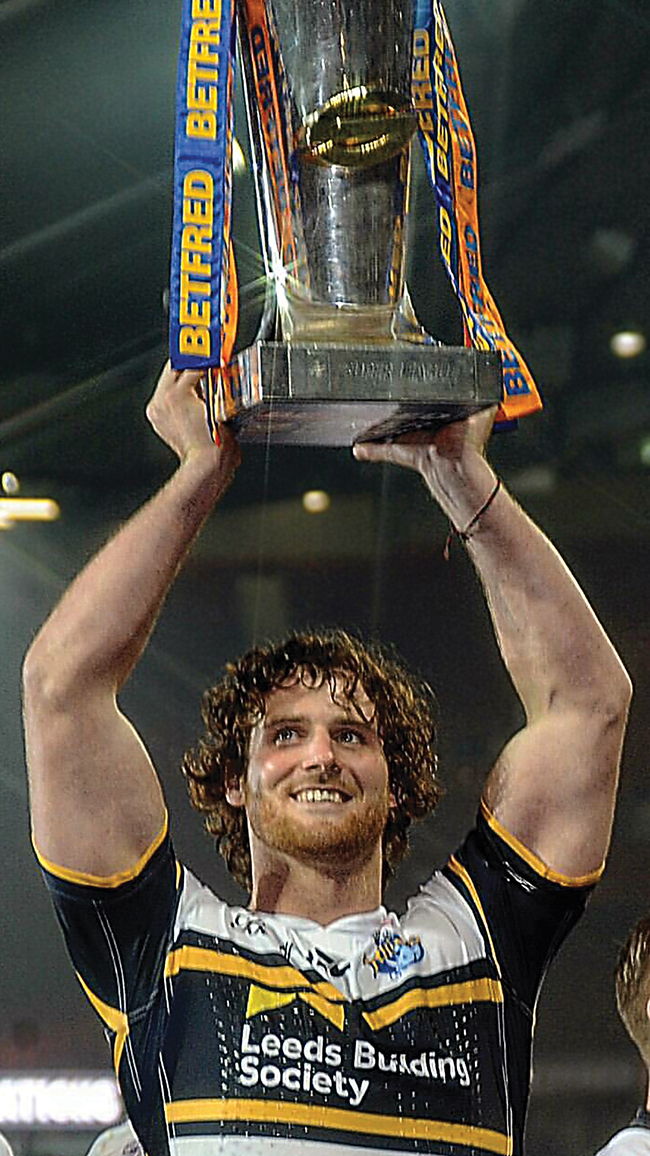 My favourite dish is pasta-based — I usually use red lentil pasta and I make a sauce blending cashew nuts, basil leaves and red bell peppers from the jar with the oil; this gives you a nice creamy sauce. I also boil some broccoli and fry a few mushrooms with turmeric and add black beans and spinach in there, too.

Do you have any must-have foods pre- or post-match?

No. I used to be pretty superstitious before games, so if I didn’t get the exact things, it would play on my mind and I’d overthink it, so I stopped it. Although I do always have porridge in the morning, with ﬂaxseeds, chia seeds, cinnamon and bananas.

What’s in store for you and your team for the 2018-19 rugby season? For me, personally, I’m going into schools during the new school term to talk about a plant-based diet and the beneﬁ ts, plus the implications on the environment that comes with animal agriculture. My team’s goal is to win the Challenge Cup ﬁnal!