A vegan pop-up Caribbean food truck in Liverpool, Ital Fresh, run by two Rastafarian vegans is making it their mission to spread the vegan, Ital and Rastafarian message… 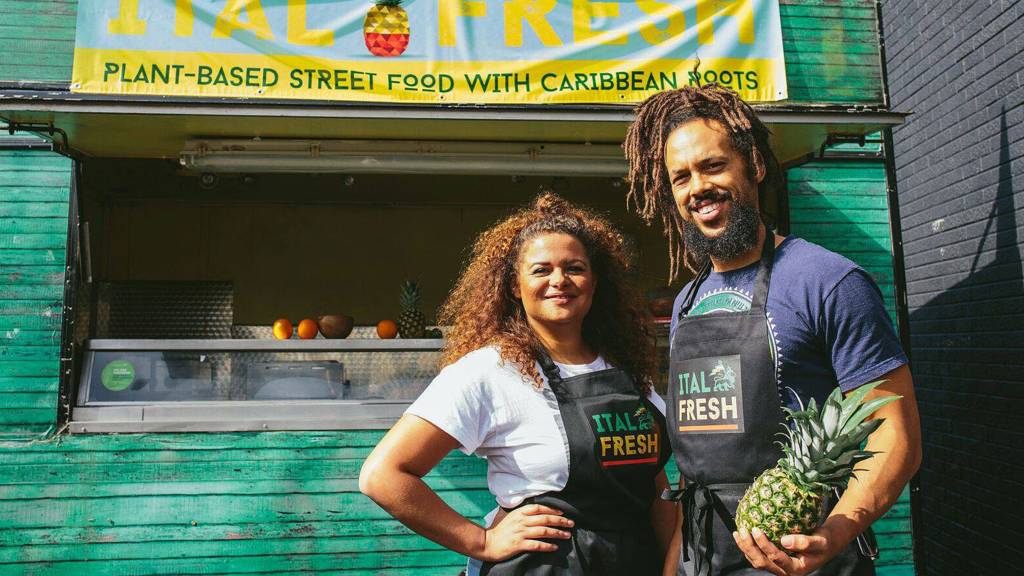 Jamaican food, for many people, is probably synonymous with jerk chicken, goat curries, salt fish, tilapia and loads of other such meaty staples. However many Rastafarians actually follow a strict vegan diet, or Ital, which is a variation on ‘vital’, and is a belief system, compulsory in the Nyabinghi Mansion of Rastafari, which dictates that its followers should eat food grown from the earth around them – unmodified’. 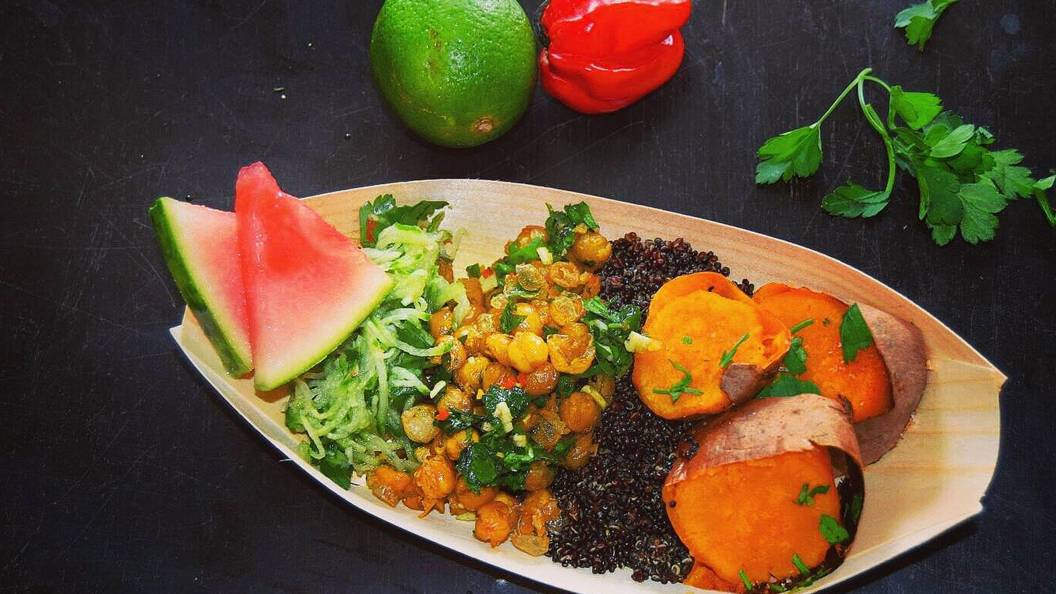 Poppy: It’s an interesting part of veganism. I don’t think many people really know about it, to be honest, but it leans more towards the spiritual aspect of eating naturally. The idea is to promote livity – life energy.

Historically, Rastas would live in the hills of Jamaica and eat what grew from the earth around them. This is Ital. It’s about eating high-vibration foods. Processed meats and foods have a low-vibration, which your conscience takes on when consumed.

Dan: We all know the term ‘food is thy medicine’ – supposedly from Hippocrates, known as the father of medicine; but he was actually taught this on his travels to Egypt, where he gained knowledge from physicians there. The true father of medicine is Imhotep. Knowledge from Ancient Egypt, then known as Kemet, travelled with its people from East Africa to West Africa, and then to the Caribbean through the transatlantic slave trade. Also in Kemet, priests training in the temple of Aset would follow a vegan diet in order to obtain a higher consciousness. 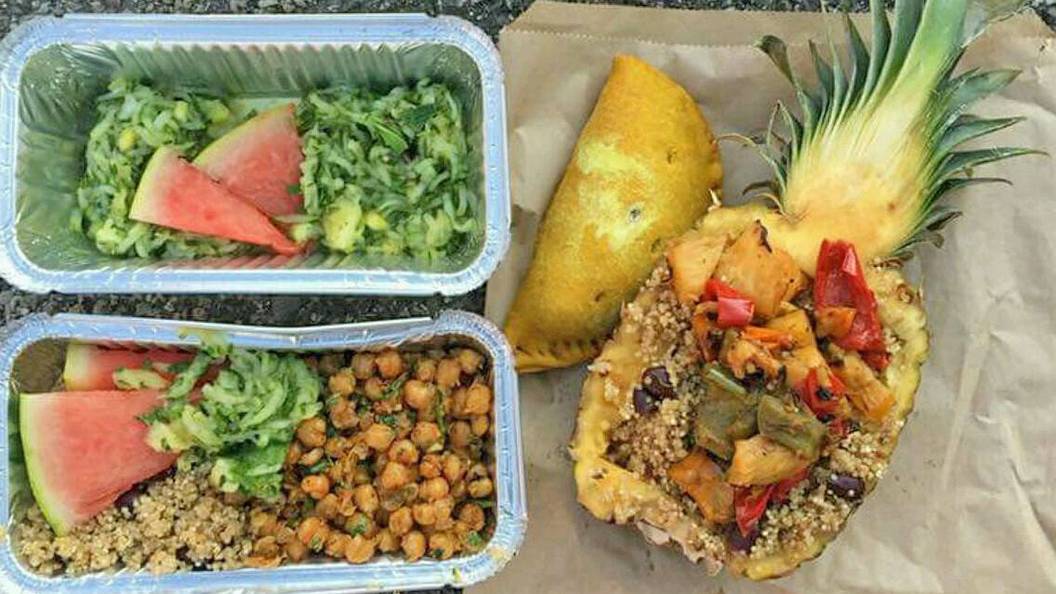 Poppy: We called ourselves Ital Fresh because we wanted to show that we could bring a fresh, modern approach to the Ital philosophy of natural foods, which are usually one-pot stews and soups. We’ve styled our dishes to fit contemporary street food menus, whilst still upholding Ital philosophies. 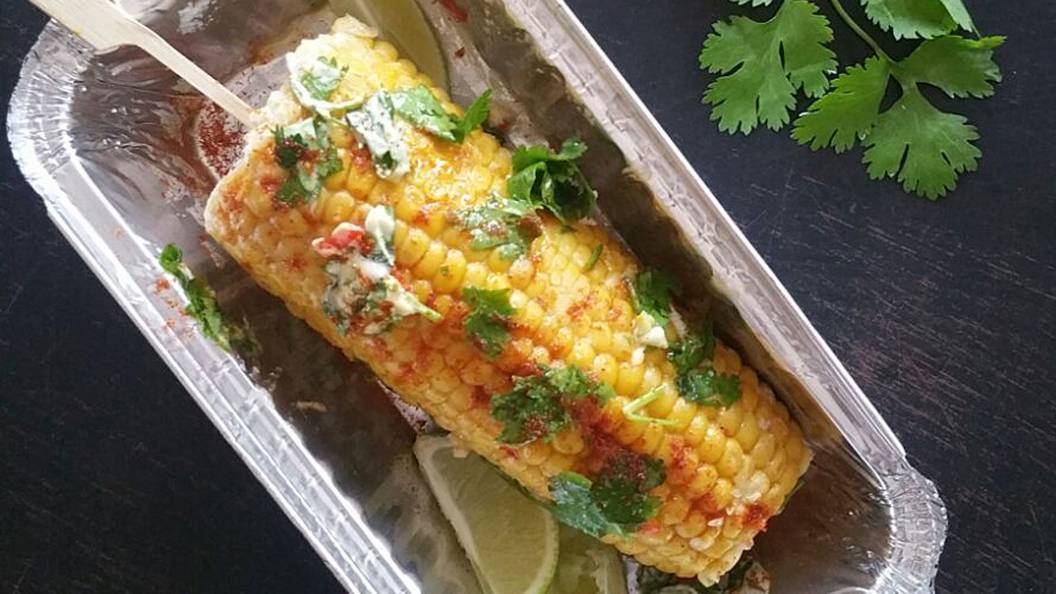 Is this also an anti-globalist/anti-supermarkets movement, then?

Dan: To an extent, of course. Really, we’re just interested in taking things back to roots. Mass-produced foods are obviously low-vibration foods. If a whole society is living from this mass-produced stuff, it affects culture, public consciousness.

How do you balance the need to use natural ingredients with running a business? 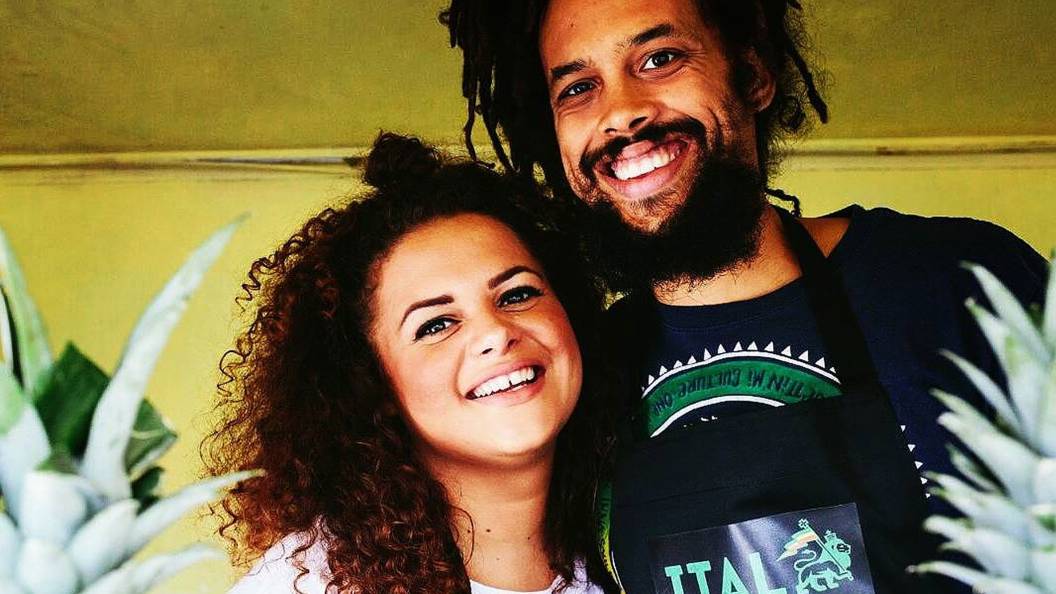 Poppy: We try to use locally-sourced ingredients as much as possible, so it’s about engaging the community as well. We support local markets and independent businesses as suppliers. We also use vegan graphic designers and photographers, and the support’s been great.

I think there is a bit of a fatigue at the moment with mass-produced stuff anyway. More people are shopping local, organic and independent.

Dan: Definitely. The vegan movement is growing at the moment – not just Ital – and a lot of it is linked to the fact that people are becoming more aware of where their food is coming from.

Does Ital have anything to do with animal protection?

Dan: Well, that’s probably not the primary idea behind the movement, but it plays a big part. If an animal has been bred for slaughter and kept in a space where it’s not allowed to move freely or live a happy life and then you eat that animal, you take all of that history on. It’s all about being mindful of what you’re putting into your body, as well as where your food comes from. 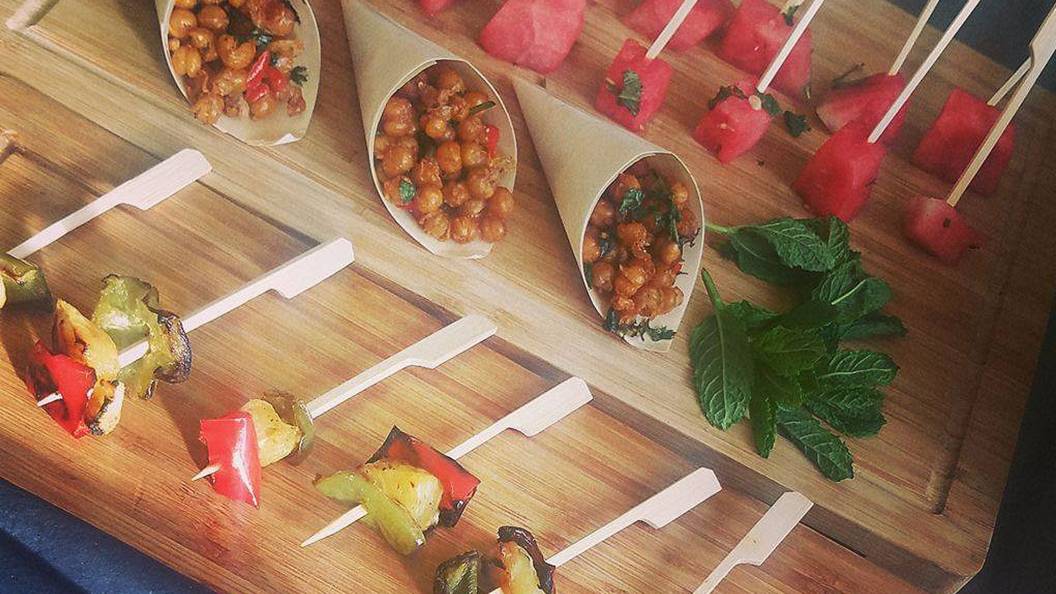 A lot of people might associate Caribbean food with chicken. Have you found that a problem?

Poppy: That’s probably one of our biggest challenges! Whenever anyone thinks of Caribbean food, they automatically think jerk chicken. We are educating people through our delicious, fresh and vibrant food, showing that Caribbean food can be so much more besides chicken. One of our signature dishes is jerk pineapple. We definitely honour the flavours of Jamaica, and the pineapple adds a fun, tropical spin – and has a similar mouth feel to chicken! We call it ‘juicy jerk’ and people really love it!

Dan: It’s all part of our mission to educate. There are a lot of misconceptions about Rastas really, the main one being that we’re all lazy and spend all day smoking weed. Part of our mission is to increase awareness of the real meanings of Rastafarian beliefs. It’s a deeply spiritual culture, based on respecting the Earth and all life around you – living from the land and honouring the value of liberation and oneness.