Animal testing – The truth behind the lab doors

By now, we all know the truth and horrors surrounding animal testing. Luckily, with the advancement in modern technology and science, companies are starting to move away from these outdated practices and new cruelty-free options are emerging.

What is animal testing?

Animal testing is defined as a scientific experiment or test in which a live animal is subject to pain, suffering, distress, or lasting harm.

Animals across the globe are used in laboratories for various types of testing. Unfortunately, they are often killed at the end of the experience.

According to Cruelty-Free International, common animal experiments include:

When and why did animal testing first begin?

According to the organisation Understanding Animal Research, scientific experiments involving animals in the UK can be traced as far back as the 17th Century.

At this time, tests were conducted on numerous animals to demonstrate blood circulation.

Across Europe, animal testing spread over the 19th Century. In 1876, the first legislation aimed at regulating animal testing was introduced, entitled the Cruelty to Animals Act.

With the expansion of medical science in the 19th and 20th centuries, the use of animal testing also expanded.

This was accelerated by the Medicines Act of 1968. This provided a clear guide to the safe use of animals in tests after an event known as the Thalidomide tragedy.

By 1970, the number of animals used annually had risen to over 5 million. Thankfully this soon started to decline and in 1986 the Animals Scientific Procedures Act was passed. This ensured higher animal welfare standards across the UK.

In 2010, the EU Directive 2010/63 was passed. This regulated all European animal laboratory standards and ultimately improved animal welfare across Europe. It was passed into law in the UK in 2013.

What do they test on animals?

As explained by Cruelty-Free International, there are three common types of tests where animals are involved. These are basic research, genetically modified animals, and regulatory testing.

Basic research is the most common across the globe. These experiments set out to answer scientific questions that researchers find possibly useful to the medical field.

This type of research is often carried out by universities and includes research on drugs, psychology, and neurological diseases.

The study of genetically modified animals has been a growing field in the last 30 years. It is in part responsible for the year on year increase in animal testing numbers worldwide.

These modified animals, often mice, are bred with specific genes that research proposes might be relevant to human medical conditions.

Regulatory testing is a standard test designed to determine if products like medicines, chemicals, pesticides, cosmetics are safe for use. It can also be used to validate that they effectively do what they claim.

In this testing process, animals often are forced to eat or inhale substances or have them rubbed onto their skin. The animals are then monitored to note reactions and then are most likely killed.

Which animals are commonly tested on?

While we often think of mice and rabbits as being tested, there is actually quite a large range of animals that are used in scientific experiments. 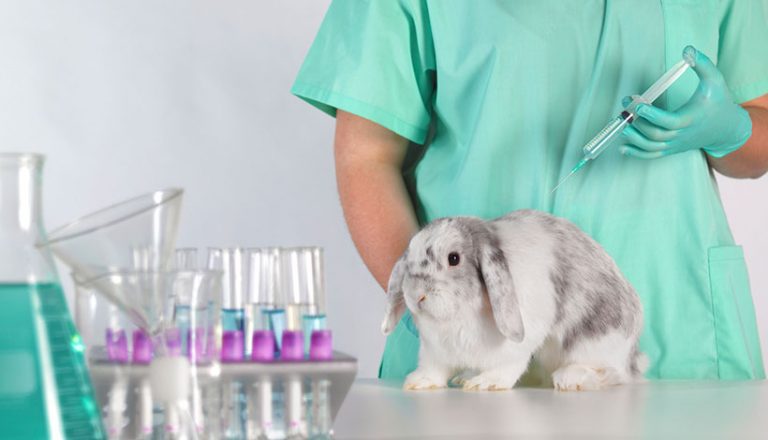 What are the alternatives to animal testing?

Luckily, nowadays there are several alternatives to testing on animals that has allowed for the landscape of animal research to change.

Cell cultures refer to animal or human cells that are grown in a lab. Almost every type of cell can be grown into a 3D structure, such as small human organics. This provides a more realistic way to test new studies and theories.

Healthy and even diseased tissues can be donated from human volunteers to provide a more accurate option for studying human biology and diseases.

Humans can donate tissue from surgery, like biopsies, cosmetic surgeries, and even transplants.

Skin and eye models have actually been made from reconstituted human skin and have been found to be an effective replacement for rabbit irritation tests.

Modern technology has come a long way and is increasingly able to replicate the aspects of the human body.

Computers can model hearts, lungs, and even the musculoskeletal system to be used to conduct virtual experiments on.

Lastly, another advancement in modern technology has allowed for safe experiments to be done on living human volunteers. Brain imaging machines can “see” inside the brain and can help monitor the progression and treatment of brain disease. 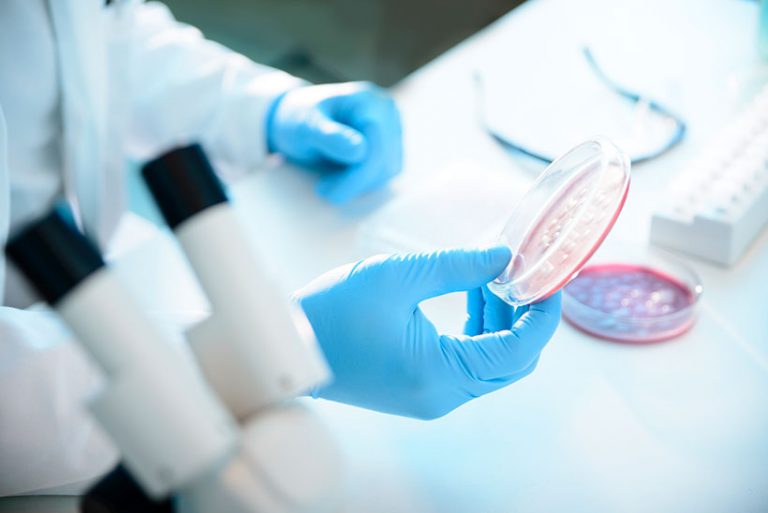 How does animal testing differ across the world?

It is estimated that at least 190 million animals were used for scientific reasons in 2015.

This included 80 million experiments on animals as well as millions of other animals that were killed for their tissues or bred for genetic modification.

With the increased exposure across the industry, companies and even countries have started to take a stance on animal testing.

The EU parliament has been at the forefront, dedicating resources to educating the public on the inhumanity of testing on animals.

Many countries have followed their lead to ban testing.

Currently, over 40 countries worldwide have banned or restricted animal testing, primarily in the cosmetics industry.

While this is a great start, there is quite a long way to go.

Worryingly, the UK may allow animal tests for cosmetic ingredients for the first time since they were banned in 1998. In fact, they may soon be required after the government announced it has “reconsidered its policy.”

This is because the government has decided to align itself with the European Chemicals Agency (ECHA), which has stated that some ingredients used in cosmetics may need to be tested on animals to make sure they are safe.

However, the Home Office told The Guardian that UK law on animal testing had not changed. But campaigners such as Cruelty Free International (CFI) have issued a stark warning that animal testing may become more widely used if they accept the ECHA’s ruling.

Campaigns to end testing on animals

This year, a team of Hollywood filmmakers have joined forces with the Humane Society to campaign for an end to the cruel practice.

As part of the ‘Save Ralph‘ campaign, the organisation created an animated stop-motion filmed in a documentary style where Ricky Gervais interviews ‘Ralph’, a rabbit in an animal testing lab.

The campaign has been voiced in multiple languages to be launched in 16 priority countries including Canada, Brazil, Mexico and 10 South-East Asian nations.

The hope is that the heartbreaking animation will shine a spotlight on these countries and drive them towards a cruelty-free future.

Speaking out about the film, Gervais explained: “Animal testing just makes me angry. There’s no justification for dripping chemicals in rabbits’ eyes or force-feeding them to rats just to make lipsticks and shampoo.

“Science has evolved enough to give us non-animal solutions to end this terrible cruelty—it’s time for our humanity to catch up.”

Encouragingly, a recent survey revealed that 84% of respondents would not buy a cosmetics product if they knew it had been tested on animals.

If manufacturers see there is high demand for cruelty-free cosmetics, they are more likely to push for animal-friendly alternatives.

The best way to ensure that your cosmetics haven’t been tested on animals is to make your own!

Find out how with our guide to DIY beauty products.

Jackie is a writer and fashion designer living in Colorado. She's dedicated to discovering the best in cruelty-free fashion, beauty, and food and sharing it with her readers. When she's not working you can find her at the golf course, in the mountains with her rescue pup, or in the kitchen.