"Veganism is a way of living which seeks to exclude, as far as is possible and practicable, all forms of exploitation of, and cruelty to, animals for food, clothing or any other purpose." - The Vegan Society

There’s a multitude of reasons to go vegan, the main one being that every vegan saves more than 100 animals a year, and there is simply no easier way to help animals and prevent suffering than by choosing vegan foods.

There are also numerous benefits for both your health and the environment, as consuming meat and dairy products is actually one of the worst things that you can do for the Earth.

Not only is it wasteful and causes enormous amounts of pollution, and the meat industry is also one of the biggest causes of climate change. Adopting a vegan diet is more effective than switching to a “greener” car in the fight against climate change.

What do vegans eat?

When asking what vegans eat, it would almost be easier to ask what do they avoid eating, as a vegan diet is by no means restrictive!

The key is to eat a varied diet full of fruits, vegetables, pulses, legumes and healthy fats, and to make sure you’re clued up when it comes to nutrition! 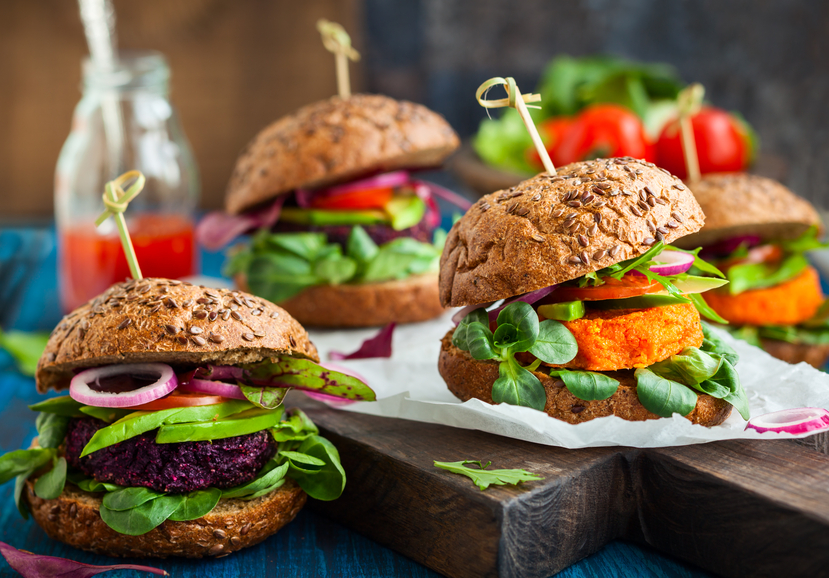 One thing vegans are often asked, is ‘Where do you get your protein from?’. In actual fact there’s no shortage of protein in a vegan diet, as many beans, nuts and veggies are packed full of it.

Calcium is an essential part of human’s diets, and we need it in order to maintain healthy bones and is vital for growth and development.

A balanced vegan diet will ensure you receive your recommended daily allowance (700mg for adults, 800-1000mg for adolescents), but it’s important to be aware of how much of the calcium you eat is being actively absorbed by your body.

Some foods, such as spinach, contain a high amount of calcium, but unfortunately are bound to a substance called ‘oxalate’ which means that calcium absorption in hindered.

This is why it’s important to replace spinach with low-oxalate vegetables such as rocket, cabbage and kale. Interestingly enough, calcium in cow’s milk cannot be easily absorbed by the body, which means that vegetables such as kale are actually much better sources of calcium than animal milks or ‘dairy’. 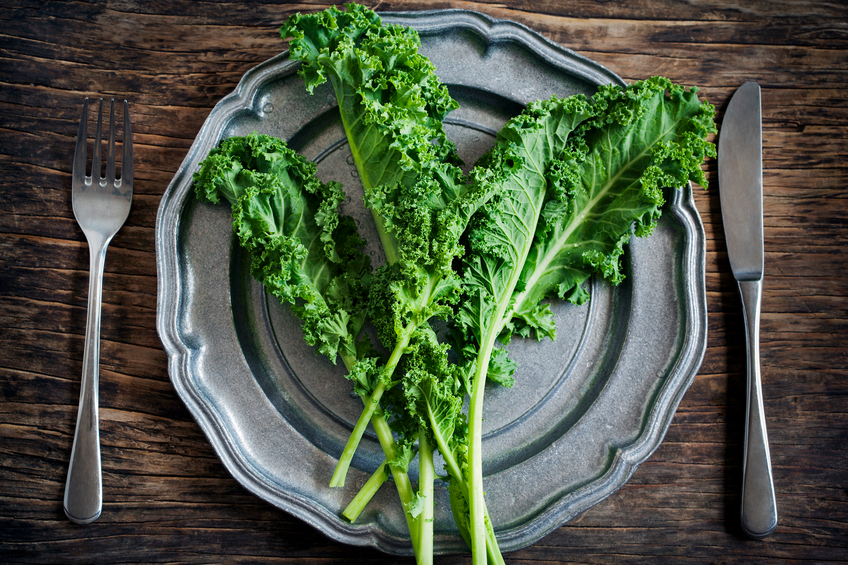 Iron is an essential part of our diets, as we need it in order to make enough healthy oxygen-carrying red blood cells. However, research has shown that vegans have an average iron intake that’s similar to, and often higher than, non-vegans.

Good sources of iron include:

It’s important to remember that you also need plenty of vitamin C to help absorb the iron in your meals.

Good sources of vitamin C include:

Take a look at our in-depth nutrition articles here:

The enemy of the health conscious, or a group of essential nutrients? When it comes to discovering the truth behind all the media speculation, health scares and food industry advertisements, Charlotte Willis shows us how nutritional science can help us trim the fat!

Choosing to eat a plant-based diet comes with many health benefits, but you need to make sure you’re getting a good nutritional balance. Registered Nutritionist Rob Hobson reveals how to get everything you need from a healthy vegan diet…

There are many rumours about the effects soya can have on the body, so we asked Viva!health researcher Veronika Powell to share the truth behind the tales…

Be sure about B12

Everybody needs a regular source of vitamin B12: for vegans this means a supplement or sufficient fortified foods in their diet. However, as Dr Justine Butler, Senior Health Researcher & Writer at Viva!Health explains, vegans may actually have an advantage over meat and dairy-eaters when it comes to this vitamin… 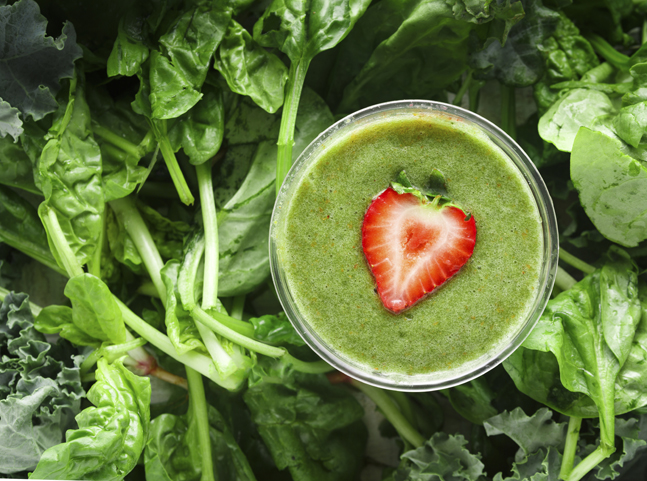 Foods to avoid on a vegan diet 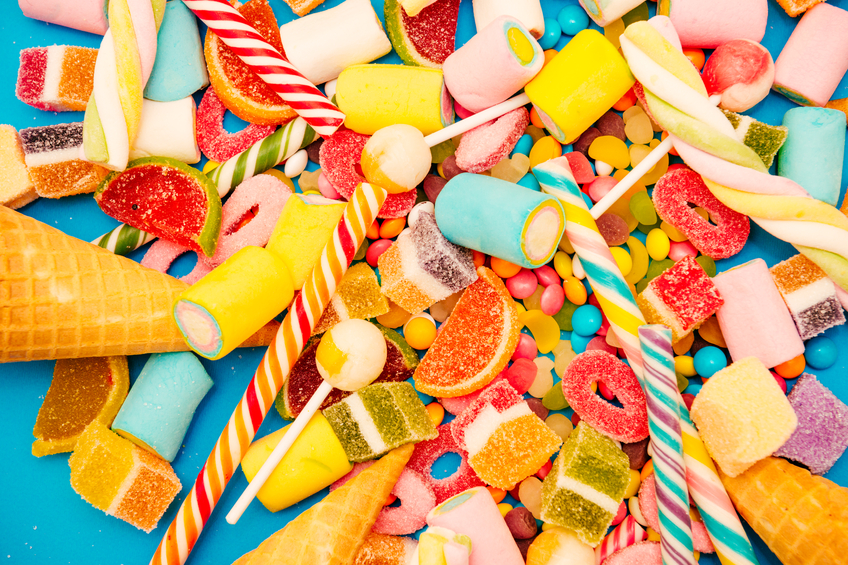 One key ingredient to avoid is gelatine, which is derived from animals (mostly cows and pigs) and frequently used in sweet products, especially jelly sweets. Gelatine is obtained by boiling skin and ligaments and/or bones.

Gelatine is also used in marshmallows, cakes, ice cream and yoghurts, or in drugs and vitamins as capsules. It will sometimes appear on packaging as ‘Gelatine (Bovine) or (Beef)’ but usually will just say gelatine, so unless you are aware of its animal origins you could unknowingly consume animal products.

Luckily for vegans, there are now plenty of companies offering gelatine free marshmallows and jelly sweets, such as Anandas, Freedom Mallows and Biona.

There are a number of animal-derived products which are not always immediately obvious when purchasing products, and one such product is cochineal (aka carmine), a red pigment from the crushed cochineal insect.

Cochineal is used to colour everything from cosmetics, such as shampoo, to confectionary like lollipops, sweets, and it’s also often found in cakes with a pink or red colour such as angel cake and fondant fancies. Its E-number is E120, so keep on the lookout for this when reading ingredients.

Many people are surprised to discover that  you must check your sugar is suitable for vegans, as many sugar manufacturers use bone char  to process the sugar, which is made from the bones of cattle. 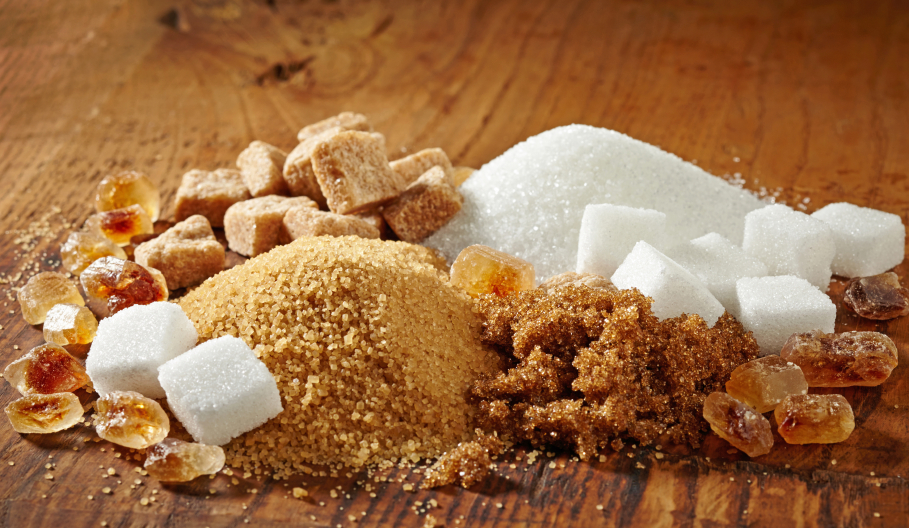 Vegans will avoid purchasing clothes, shoes and accessories that are made from the following:

It’s also worth mentioning that vegans will also avoid purchasing bedding and cushions filled with down.

In 2013 the EU ban on the use of non-human animals in cosmetics testing came into full force. Selling cosmetic products that have been tested on animals, even if they were manufactured outside the EU and imported, has also been banned in the EU since 2009.

However, in some countries – China, for example – it is compulsory for any company that sells cosmetics to pay for the products to be tested on animals.

This means that some companies that have been cruelty-free for years have turned their backs on their ethical policies and have started testing on animals in order to reach these lucrative developing markets.

This leaves consumers with an ethical dilemma when it comes to purchasing make-up, as companies may be complying with the cosmetics testing ban in Europe, but at the same time, they are selling products in another market that have been tested on animals.

If you’d like to know which companies do not test their products on animals anywhere in the world, take a look at PETA’s guide.

If you’re a make-up lover, take a look at Logical Harmony’s extensive list of cruelty free, vegan make-up brands, which also includes a list of brands to avoid.

It’s also well worth check out Cruelty Free Kitty’s round-up of cruelty free, vegan make-up brands, which only includes brands that are not owned by a parent company that test on animals. 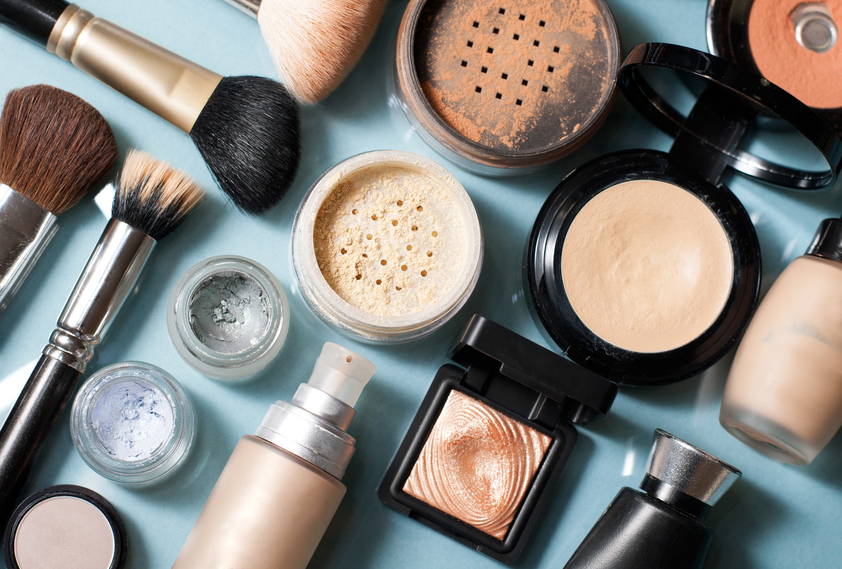 It is difficult for many vegans to completely avoid animal products, as currently all medicine in the UK must be tested on animals before it is deemed safe for human use.

However, it is incredibly important to note that The Vegan Society DOES NOT recommend you avoid medication prescribed to you by your doctor, and instead recommends that you ask your GP or pharmacist to provide you with, only where possible, medication that doesn’t contain substances such as gelatine or lactose.

You can take a look at the ingredients in medications prescribed in the UK at www.medicines.org.uk. 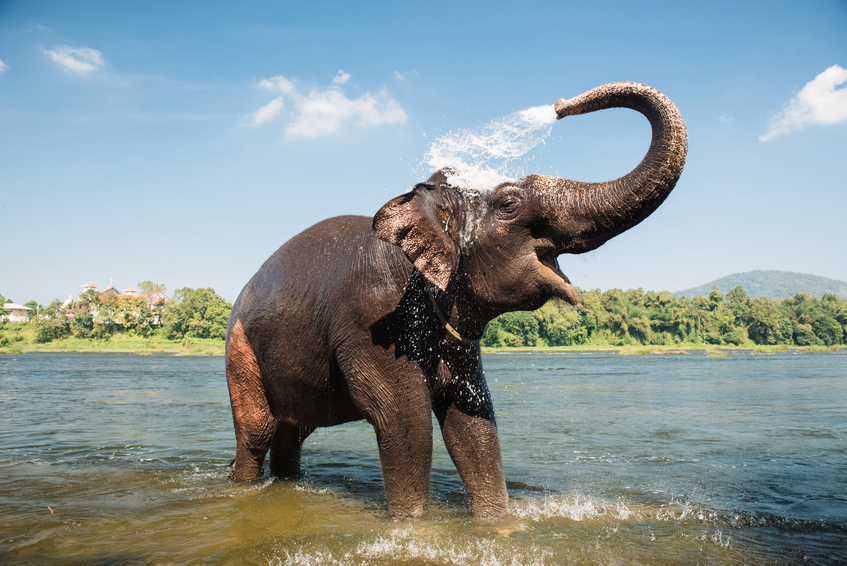 Riding elephants, having your photo taken with seemingly ‘tame’ tigers on holiday and peering through the glass at an animal in a zoo might seem like fun at the time, but these animals are often abused and drugged in order to break their spirits to ensure they are safe to be around tourists.

If you want to help make sure that your actions on holiday don’t support animal suffering, please read this informative guide.

The 10 cruellest tourist attractions are:

If you’d like to learn more about why these attractions are so cruel, please take a look at the World Animal Protections article.

A report released this year based on Oxford University research found 188 wildlife venues featured on TripAdvisor that had received reviews, and it was discovered that 75% of the 24 different types of wildlife attractions listed on TripAdvisor’s website inflict cruelty on the wild animals involved.

Not only this, but Viator, a company TripAdvisor Inc. acquired in 2014, makes a profit from them attractions sells tickets to a number of these venues.

You can sign World Animal Protection’s petition to urge TripAdvisor to stop promoting animal tourism on their website here.