Zad’s, famous for being the first vegan kebab-style takeaway in the UK, is expanding to a new vegan restaurant in Manchester City Centre. 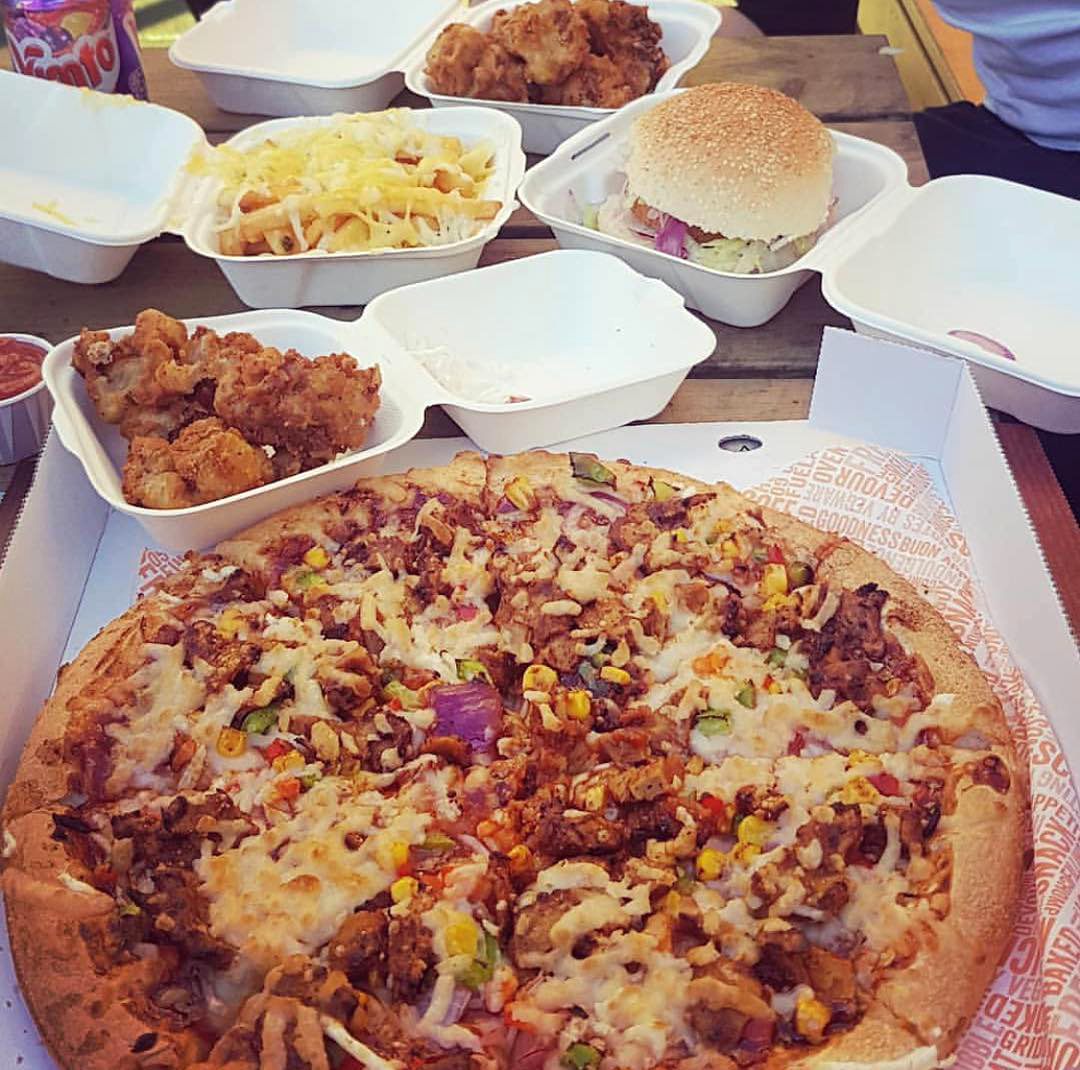 The original takeaway went from success to success after opening on the premises of an old local kebab shop in 2017. Its entirely plant-based menu, reduced waste packaging and exciting vegan junk food options (like the ZFC – Zad’s Fried Cauliflower’) welcomes vegans and non-vegans alike, promising them ‘guilt-free takeaway’ food.

Among the choices at the takeaway are vegan pizzas, burgers, hot dogs and sides. There are even vegan desserts like doughnuts, cakes and ice creams. The menu was created with the intention to normalise vegan foods like tofu and seitan.

According to Manager Richard Gordon, the new shop will open in Manchester City Centre in order to ‘take vegan food into the mainstream’. He said that the Zad’s team recognises that “there is a huge desire now amongst the city’s young professionals to eat better, healthier and more ethically-aware food.”

Zad’s will be the first vegan takeaway to bring vegan junk food to the centre of the city. Gordon said: “Whilst of course we encourage everybody to eat healthily, we all need a treat from time to time and hopefully Zad’s shows that going vegan, or eating vegan food, really doesn’t mean giving anything up – far from it.”

Keep an eye out for opening dates at zads.co.uk.