Vitamin D: Should you be taking a supplement?

Vitamin D helps regulate levels of calcium and phosphate in our bodies, keeping our bones, teeth and muscles healthy.

In fact, it may be just as important as calcium for keeping bones strong and preventing osteoporosis. Older people who don’t get sufficient vitamin D may develop weaker muscles and be more prone to falls, which can increase their risk of fractures.

But vitamin D has benefits beyond bone and muscle health – recent research suggests it can help reduce the risk of respiratory infections, including colds and flu.

It may also protect against depression, cancers, cardiovascular disease, diabetes, autoimmune disease and other chronic diseases, but more research is needed as the evidence is not yet clear.

Signs of deficiency include: muscle weakness, bone tenderness or pain in the spine, shoulder, ribs or pelvis. In children, it can lead to rickets, skeletal deformities, anaemia and susceptibility to respiratory infections.

Known as the ‘sunshine vitamin’, we make vitamin D in our skin in response to exposure to sunlight containing ultraviolet B rays (UVB radiation). 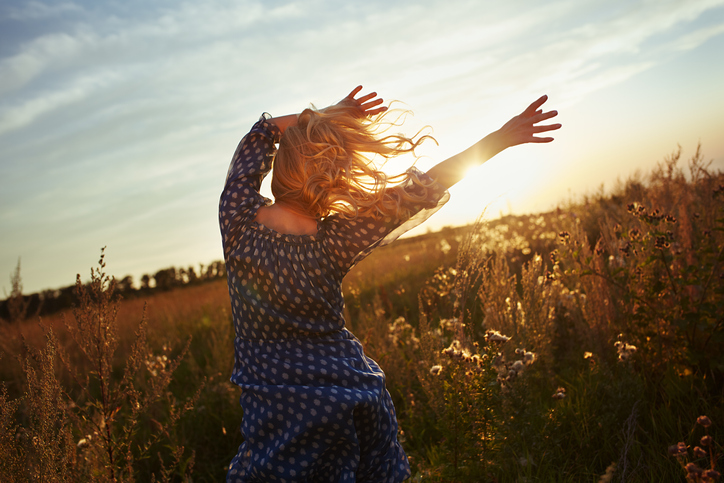 In the UK, from late March or early April to the end of September, we can get most of our vitamin D this way.

It’s not known exactly how much time you should spend in the sun to make sufficient, but most people can make enough from being out in the sun daily between 11am and 3pm for short periods, with their forearms, hands or lower legs uncovered.

The weaker the sunlight, or the darker your skin, the more exposure you need. Sunscreen blocks synthesis, as does glass, and sunbeds aren’t recommended as they emit UVA, which can cause skin cancer and doesn’t help vitamin D production.

While sun exposure is the main source of vitamin D, excessive exposure is also the main cause of skin cancer, including melanoma, the fastest rising type of cancer in the UK. Enjoying the sun safely, while taking care not to burn, can help to provide the benefits of vitamin D without unduly raising your risk of skin cancer.

Between October and early March in the UK, sunlight doesn’t contain enough UVB radiation for our skin to make vitamin D. Even if you work outside, the weak sunshine will not be enough.

So the government say that everyone, including pregnant and breastfeeding women, should consider taking a daily supplement of 10 micrograms during the autumn and winter. This recommendation is for everyone, regardless of diet.

People who are housebound or in care homes, those who cover up or wear sunblock and people with dark skin from African, Afro-Caribbean and South Asian backgrounds, may need to take a supplement all year round.

Low levels of vitamin D are not uncommon in the UK. In 2016, the National Diet and Nutrition Survey found that around one in five adults had low levels.

In 2018, they found continued evidence of widespread deficiency and for children, the situation had worsened from one in five, to one in four.

The average UK intake from a ‘normal’ diet is just 2-4 micrograms a day, so most people aren’t getting enough from food and need more sunshine or a supplement.

Vitamin D is found in fatty fish, liver and egg yolks – but only if the chickens have been fed vitamin D. However, all these foods are non-vegan and contain cholesterol, saturated fat and other undesirable substances.

Most mushrooms don’t normally contain vitamin D, because they’re grown in the dark, but some suppliers have started exposing their mushrooms to UV light to produce ‘vitamin D mushrooms’.

One supermarket says that 100g of their mushrooms (14 button mushrooms, 4-5 chestnut mushrooms or 1-2 Portobello mushrooms) contain at least 10 micrograms of vitamin D.

Marigold Super Engevita nutritional yeast flakes with vitamin D and vegan vitamin B12 is an easy way to boost your intake, a 5g serving contains half your daily requirement.

There are two types of vitamin D supplements – D2 and D3. Vitamin D2 is always vegan, whereas D3 is usually of animal origin – extracted from lanolin in sheep’s wool – but may also be obtained from algae or mushrooms.

Vitamin D is a fat soluble vitamin, so taking supplements with foods that contain fat, such as avocado or peanut butter on toast, might assist absorption.

Many foods fortified with D2 are labelled vegan, but if it just says ‘vitamin D’, especially on cereal products, it tends to be D3 of animal origin.

One popular cereal company is increasingly trying to use D2 in order to make products more vegan-friendly – check the packaging.

Taking too many vitamin D supplements can be harmful, as it may cause the body to absorb more calcium than needed, which can actually weaken bones and damage kidneys and heart.

The government says you shouldn’t take more than 100 micrograms of vitamin D a day.

Given how erratic the weather is in the UK, it may be wise to take a 1o microgram vitamin D supplement throughout the year, especially if you spend most of your time indoors, covered up or have dark skin.

If you get plenty of sun exposure during the summer, you may not need to take it every day and the above foods can help you top up. 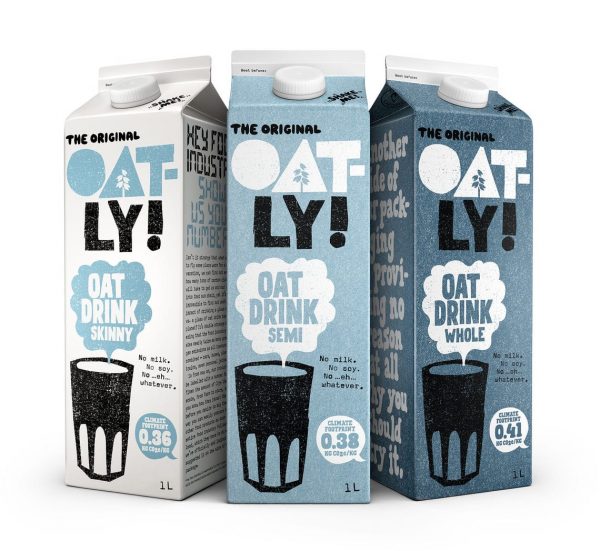 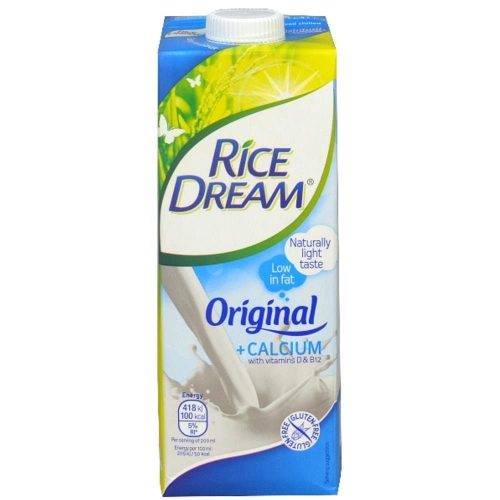 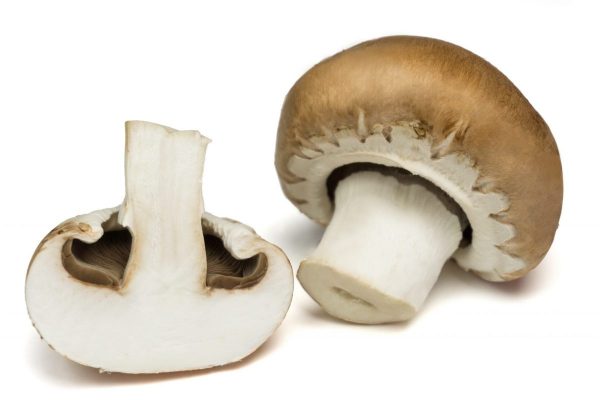 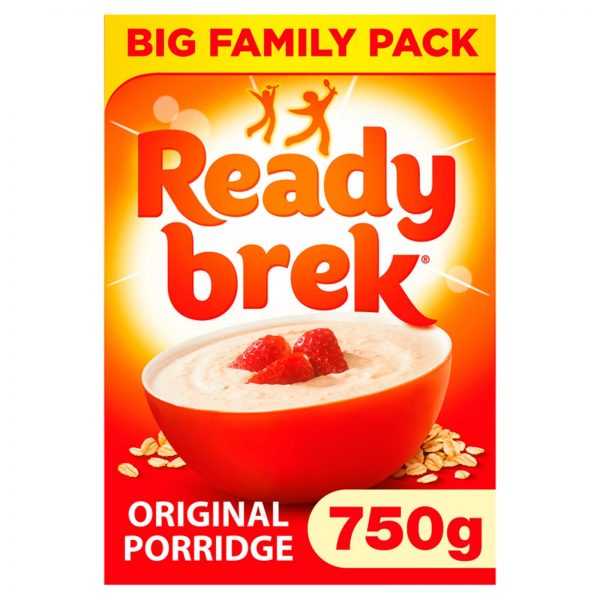 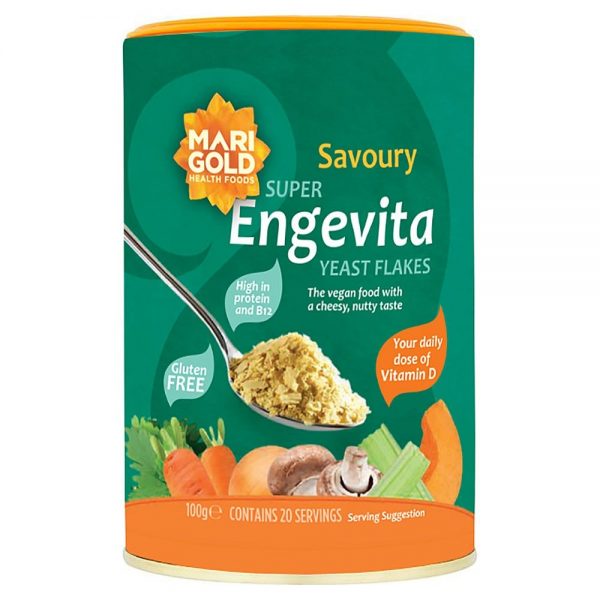 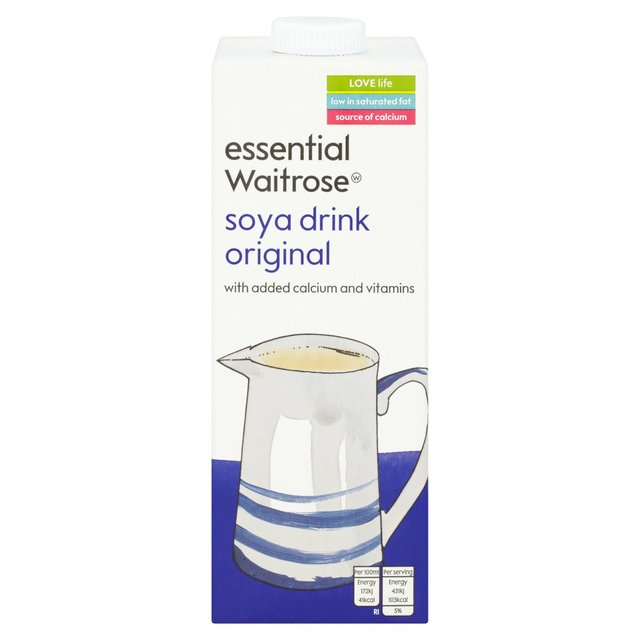 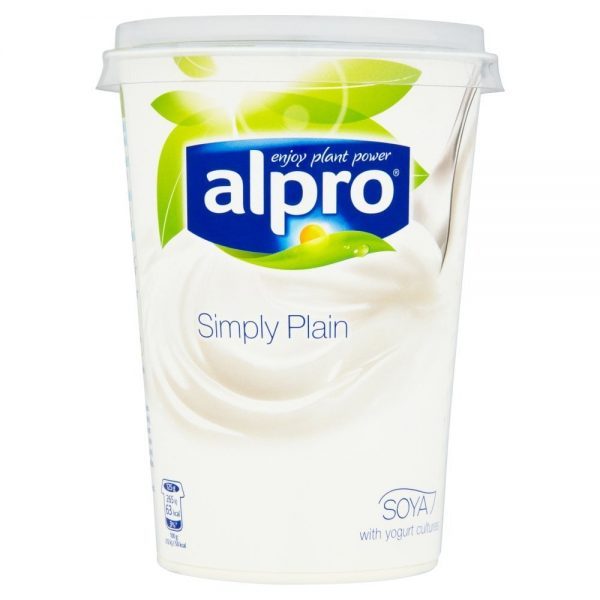 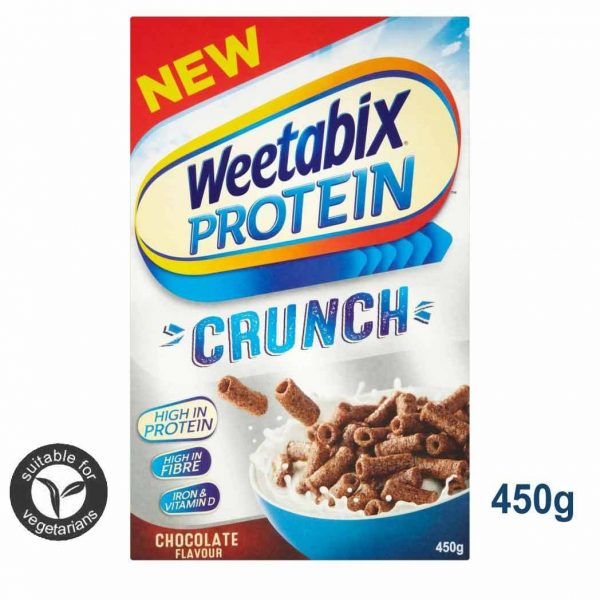 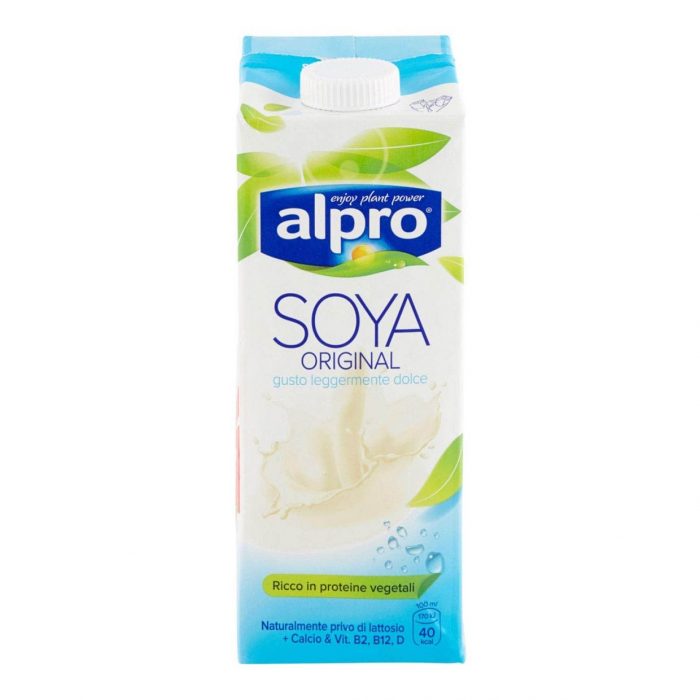 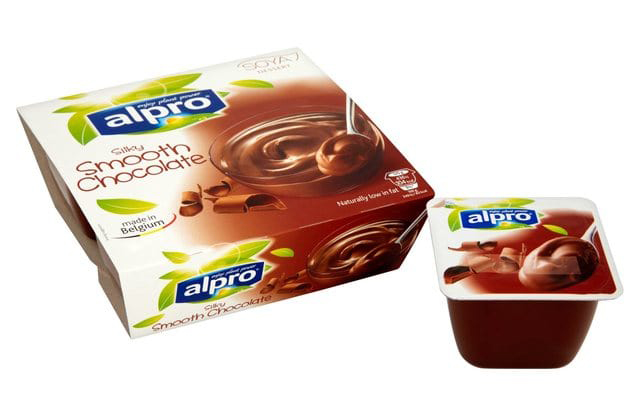 Viva! Health is a part of the charity Viva!, Europe’s largest vegan campaign group. They monitor scientific research linking diet to health and provide accurate information on which you can make informed choices about the food that you eat. www.vivahealth.org.uk

*At the time of writing, Weetabix, Protein Crunch, Weetos and Ready Brek contain vitamin D2, which is suitable for vegans (however, there is a risk of cross-contamination from other products made on the same production lines). This can change, and often does, so do read the ingredients list on the packet when you buy cereal.