How a vegan diet can help manage the symptoms of arthritis 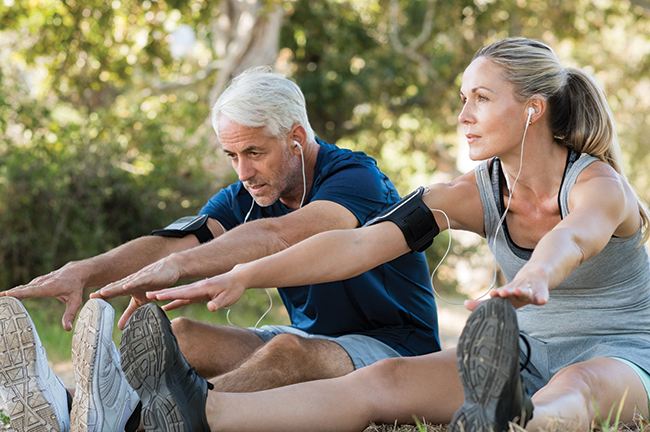 Arthritis is a condition of the joints and bones that causes pain and stiffness and usually worsens with age. But it isn’t necessarily a normal part of ageing and there is plenty you can do about it!

Osteoarthritis is the most common type in the UK, affecting a third of people over 45 and almost half of those over 75. Sometimes called ‘wear and tear’ arthritis, it occurs when the padding that covers and protects bones (cartilage) breaks down faster than it can be repaired. Eventually the surfaces of bones rub together, causing pain and damage. Osteoarthritis mostly occurs in the knees, hips and hands, but can affect any joint and often develops after an injury – possibly months or even years after the event.

Rheumatoid (inflammatory) arthritis is a more aggressive, but less common condition, affecting around 400,000 people in the UK, mostly those over 40, but it can occur at any age. It is known as an ‘autoimmune’ disease, where the body’s own immune system attacks itself, in this case targeting the joints, causing hot, painful swelling. It often starts in the wrists, hands and feet, but can spread to other joints. In some diseases, inflammation can aid healing, but in the case of rheumatoid arthritis, it tends to cause damage. For some people, the pain and discomfort it produces can have a serious impact on their lives.

Losing weight can really help people with arthritis, as too much weight puts excess pressure on joints in your hips, knees, ankles and feet, with the outcome likely to be increased pain and loss of mobility. Cutting down on sugar and unhealthy fats in cakes, pies and biscuits and taking regular, even gentle,  exercise will also help. There’s good news: studies show that vegans weigh between six pounds and two stone less than people who eat meat and dairy.

Steroids such as prednisolone can cause osteoporosis if you stay on them for too long, but, again, a healthy vegan diet can help. A regular intake of vitamin D and calcium is also very important to help reduce the risk. The government now recommends a supplement of vitamin D (10 micrograms per day) in the winter months, but you can get all the calcium you need from plant foods – the reason these are best is because they don’t contain harmful animal protein.

There’s a whole range available – green leafy vegetables, such as broccoli, kale, spring greens, cabbage, parsley and watercress (but not spinach). Dried fruits, such as figs and dates are good, as are almonds and Brazil nuts. Sesame seeds and tahini paste that is made from them, the whole range of pulses – peas, beans, lentils and soya products such as calcium-set tofu and calcium-enriched soya milk – are all excellent sources. If you’re worried about bone health, then avoid too much salt, fizzy drinks and caffeine, too. 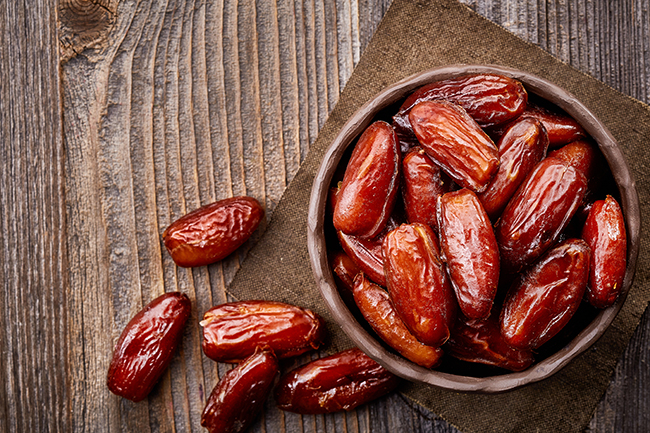 The heart of the matter

People with rheumatoid arthritis have an increased risk of heart disease and stroke. Adopting a low-fat vegan diet not only improves the symptoms of arthritis, but also helps to lower cholesterol and weight – risk factors for cardiovascular disease. It is a powerful and positive, drug-free way of limiting the painful symptoms caused by arthritis.

Eat at least five portions of fruit and vegetables every day, including pulses, wholegrain foods such as brown rice, wholemeal bread and wholemeal pasta, as well as nuts and seeds. Even if you’re taking strong, anti-arthritis drugs this type of diet may still help. Some people react better to a gluten-free vegan diet, but avoiding animal foods appears to be the crucial factor.

It’s clear that for many with arthritis, a healthy vegan diet can help considerably.

Getting the right omega fatty oils

In the past, people with arthritis were often told that changing their diet was pointless. Despite this, many have found certain foods do help, while others make symptoms worse. Numerous studies show that switching to a healthy, low-fat, vegan diet can offer significant benefits to arthritis patients. Fats are known to have a negative effect, so it has to be a low-fat, vegan diet.

Changing your diet can lead to a dramatic shift in the type of bacteria that inhabit your gut. Bacteria that thrive on a typical Western meaty/milky diet are thought to cause inflammation in the gut wall, which can make it ‘leaky’ and allow proteins from food to enter the bloodstream and trigger an immune response that leads to arthritis or worsens its symptoms. On the other hand, bacteria that thrive on plant foods can significantly reduce inflammation and alleviate symptoms. 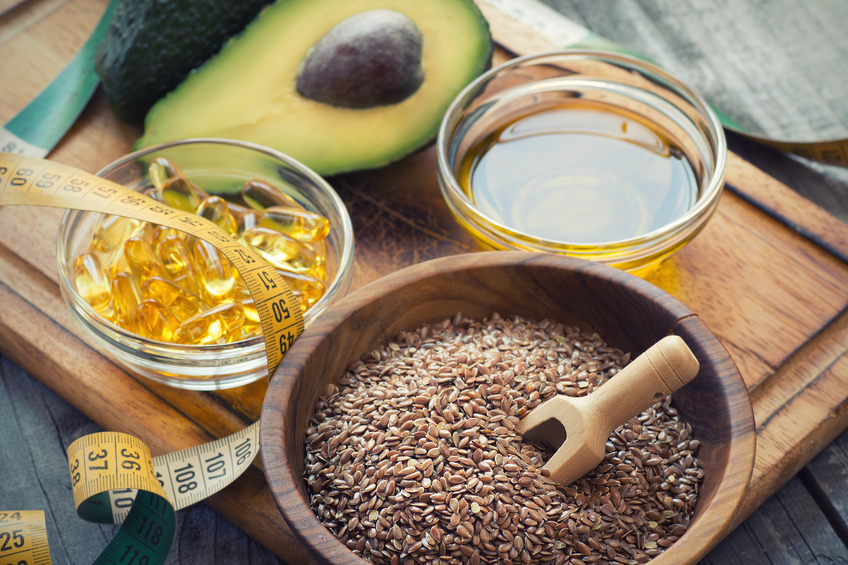 Studies have consistently shown an improvement in patients who follow a vegan diet – and how resuming meat and dairy can aggravate symptoms. Those who carry on with a low-fat, vegan diet continue to benefit from a reduction in joint pain, stiffness and swelling. There are, of course, other benefits to a vegan diet – less saturated fat, more healthier fats, plus anti-inflammatory phytochemicals and disease-fighting antioxidants found in fruit and veg. The brighter the colour, the more antioxidants they tend to contain, so go for sweet potato, red cabbage, carrots, blueberries and so on. They fight off many diseases, not just arthritis.

A fat called omega-3 may help stop cartilage loss and prevent osteoarthritis or combat symptoms in people who have it. Oily fish contain omega-3s, but they also contain a range of toxic chemicals that harm health, which is why oily fish carries a government health warning to limit the amount eaten! There are toxin-free omega-3 sources that include flaxseed (linseed), hempseed and rapeseed oils, and walnuts. For an extra boost, take omega-3 algal supplements, which are suitable for vegans.

Omega-6 fats don’t appear to help arthritis and may increase inflammation by competing with and blocking omega-3 effects. Most people’s diets contain more omega-6 than needed, largely due to using common oils such as sunflower and corn for frying and baking and in spreads. Replace them with flaxseed, hempseed and rapeseed oils, and walnuts, which are rich in omega-3s, to redress the balance. Use them cold, in dressings and dips, and use olive oil for cooking.