The truth about caffeine: What effect does caffeine really have on your body? 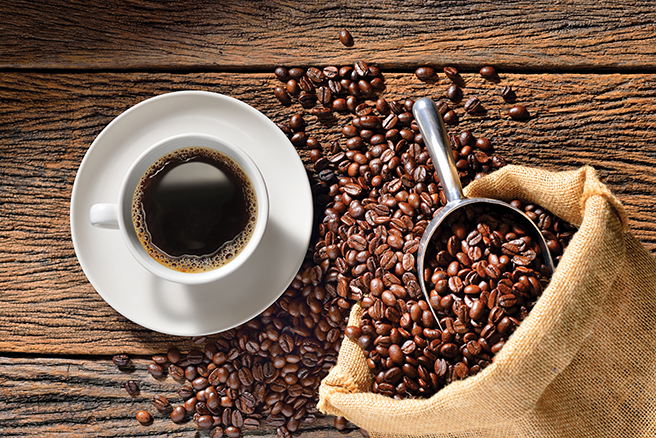 Caffeine is the most widely consumed pharmacologically active (drug-like) substance in the world. It is found in over 60 plant species, of which the best known are coffee, tea and cacao, and it’s added to some soft drinks as well as a range of prescription and over-the-counter drugs.

Your blood absorbs caffeine very quickly and peak concentration is reached 15-120 minutes after ingestion. The effect lasts for up to six hours, but is reduced in smokers, doubles in women taking oral contraceptives and rises to as much as 15 hours in the last trimester of pregnancy.

What does it do?

Caffeine fools your body into thinking that you’re facing an emergency and makes it release an extra dose of hormones, including adrenaline, which triggers a fight or flight reaction. Cortisol, the stress hormone, is also released as well as dopamine, the short-term, feel-good motivational hormone.

The effects this hormone cocktail has on your bloodstream are an increase in blood sugar levels, heart rate and blood flow to muscles and your brain, while blood flow to the skin is reduced. In other words, blood is concentrated in the more important organs, making you feel alert, agitated and ready for a fight.

Drinking coffee or tea gives you a temporary boost, but later it’s likely to make you feel tired and depressed, when the effect wears off. If you take more caffeine to counteract this downturn, you might end up spending the day in an agitated state and feeling edgy at night. Regular caffeine intake can also lead to increased cortisol levels that may contribute to weight gain because it makes you crave fatty and sugary foods and encourages your body to store fat around your waistline.

Most of us drink coffee or tea because it makes us alert, but if you’re already alert and on your toes, caffeine will increase this state still further with the extra dose of hormones and it might lead to uncomfortable and lasting anxiety.

Drinking caffeinated drinks while working at your desk or watching TV ensures that the adrenaline remains in your blood for longer and may cause the jitters or insomnia. On the other hand, you can burn it up with physical activity. The good news in this is that caffeine prolongs the time to exhaustion and can speed up your metabolism, thus helping the body break down fat more efficiently. Sadly, this still won’t happen without actually exercising! 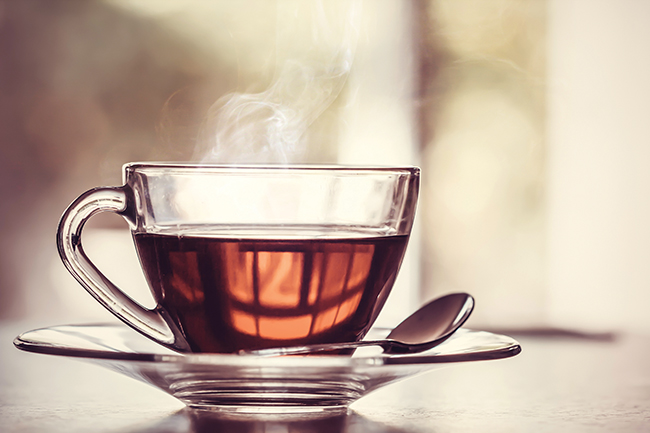 The fact that caffeine slightly increases your blood sugar levels means you feel less hungry for a while, but when the sugar levels drop, cravings for sweet and fatty foods or for more caffeine begin. Caffeine affects you more than the other ingredients in the drink, but sugary caffeinated drinks give you a sugar rush on top of the adrenaline peak, leaving you even more tired hours later.

Sensitivity to caffeine is individual, so it’s impossible to say what the minimum effective or maximum ‘safe’ amount is. The frequency with which you consume caffeine also affects things – those who rarely have caffeine are likely to experience a stronger reaction than regular users. Your sleep may be more disturbed and you may go to the loo more often because of its diuretic effect.

That’s not to say that regular coffee or tea drinkers escape these effects entirely, they don’t. At higher caffeine intake levels, they might find themselves in a state of permanent stress caused by increased levels of stress hormones. If your daily caffeine intake is over 400 milligrams, you may want to consider cutting back a bit. 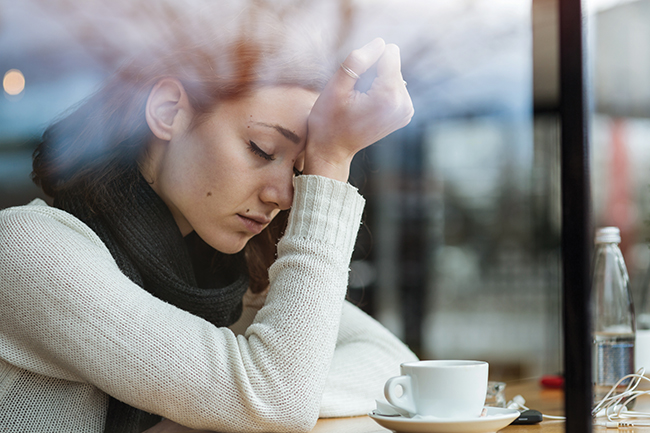 It’s not just about caffeine – there are many different caffeine-containing drinks and each has many other components. To digest coffee, your stomach has to produce an extra dose of acid and this can cause unpleasant heartburn. The acid is then absorbed into the blood and needs to be neutralised, which, if you’re a big coffee drinker, can cause calcium to be leached from your bones.

Green tea, on the other hand, doesn’t produce any such reaction and what’s more, it contains a substance called l-theanine that helps reduce anxiety, improves your mood and calms you down – and therefore it counteracts the caffeine content.

So what about normal black tea? It comes somewhere between green tea and coffee as it contains l-theanine as well, but has more caffeine than green tea.

Caffeinated soft drinks are usually devoid of any healthy or desirable substances and benefit your health not one jot.

And now the good news…

Yes, there is some good news about your favourite drinks! Coffee and tea are both high in antioxidants – substances well-known for defending your body from dangerous free radicals – molecules of metabolic waste that can contribute to disease. Antioxidants mop them up and can help prevent cancer, heart disease and other degenerative diseases.

Is decaf the answer?

Decaffeinated coffee contains a small amount of caffeine (3-6 mg) and still produces the same acid stomach reaction as ‘normal’ coffee. Depending on the decaffeination method used, it may also come with an extra dose of a chemical that’s used in the de-caff process –  methylene chloride, which may cause skin irritation.

The truth is, caffeine isn’t the only stimulant in coffee. There’s also theophylline, which is known to disturb normal sleep patterns, and theobromine, which has a similar effect to caffeine. So, caffeine-free doesn’t actually mean stimulant-free! 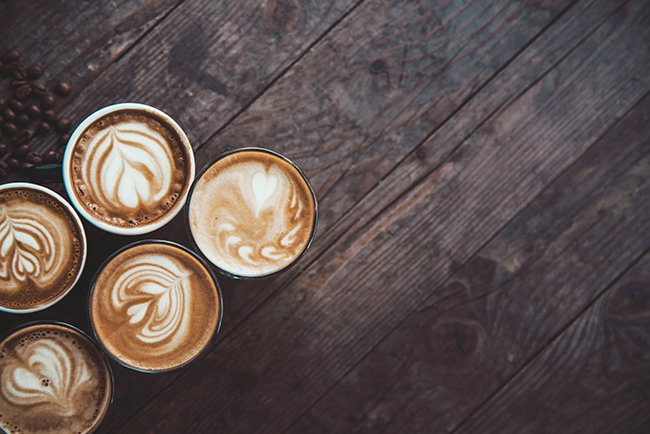 So, what’s the final verdict on caffeine? Well, it’s a stimulant that can turn you into an addict! Withdrawal effects include headaches, tiredness and irritability but these tend to cease after about three days when your energy levels will shoot back up again.

If you feel the need to change, but don’t fancy switching to herbal tea or coffee alternatives, try replacing your usual coffee and tea gradually with green tea. You’ll still have some caffeine and lots of antioxidants, but you’ll also get the extra benefit of being less stressed.

If you can’t or don’t want to give up your beloved cuppa, try to compensate for it with some physical activity (a good idea anyway) and try not to drink caffeinated drinks in the afternoon or evening. 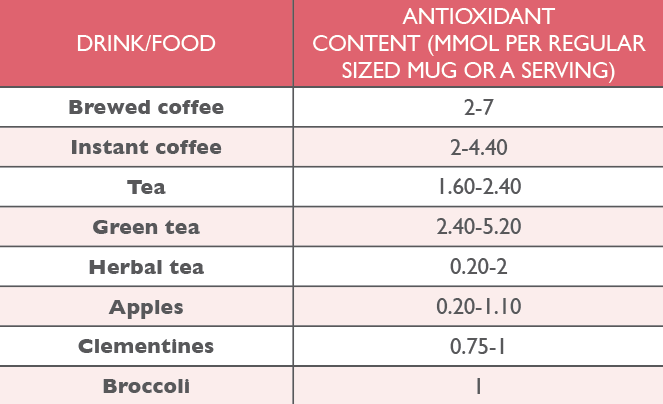