Vegan brothers to row 3,000 miles across the Atlantic Ocean for the British Skin Foundation

Two brothers are set to row 3,000 miles across the Atlantic to prove extreme challenges can be achieved on a vegan diet. 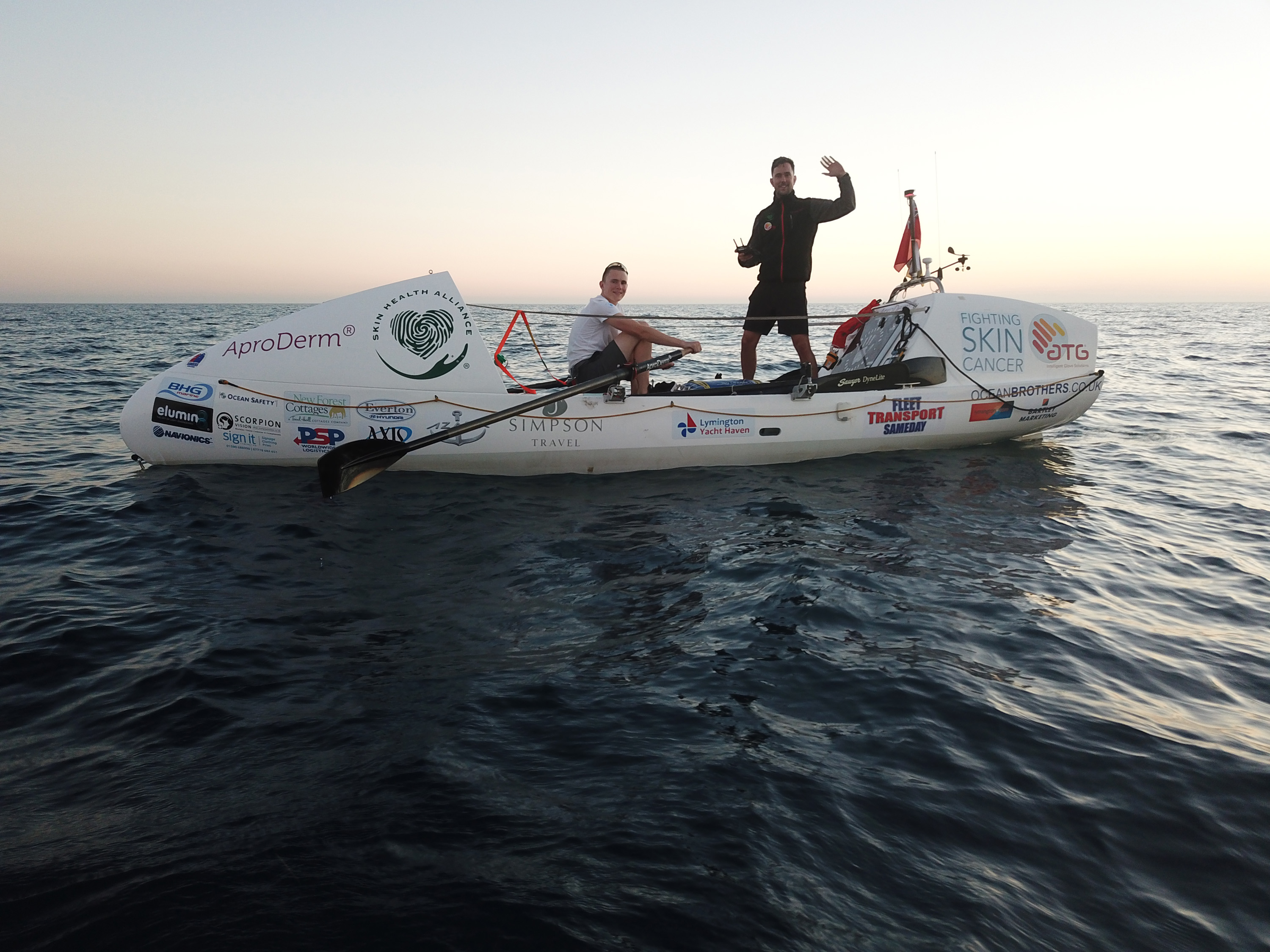 Half-brothers Greg Bailey (27) and Jude Massey (18) have set off on a 3,000 mile challenge to row across the Atlantic Ocean. They left the harbour in Gran Canaria today (18th January) at 6.00am and are headed for Barbados. The brothers are aiming to raise £100,000 for skin cancer research in memory of their stepdad/dad Peter Massey, who suffered from the disease for 16 years before passing away in 2015.

Jude says, “This challenge means so much to us. If we can stop another family from suffering like ours has, then it’ll all be worth it. We want to make dad proud.” Junior doctor Greg adds, “It’s not just about the money for skin cancer research, but also raising the awareness of checking and protecting the skin from a young age. We have copious amounts of sunscreen and UV protective clothing for our voyage.”

Greg and Jude are taking on the row completely unsupported after a year of training and fundraising. They expect to take approximately eight weeks – hurricane dependent – to make the crossing. Both novice rowers, their training has prepared them for all eventualities including bad weather, capsize, large sea-life and technical failure. 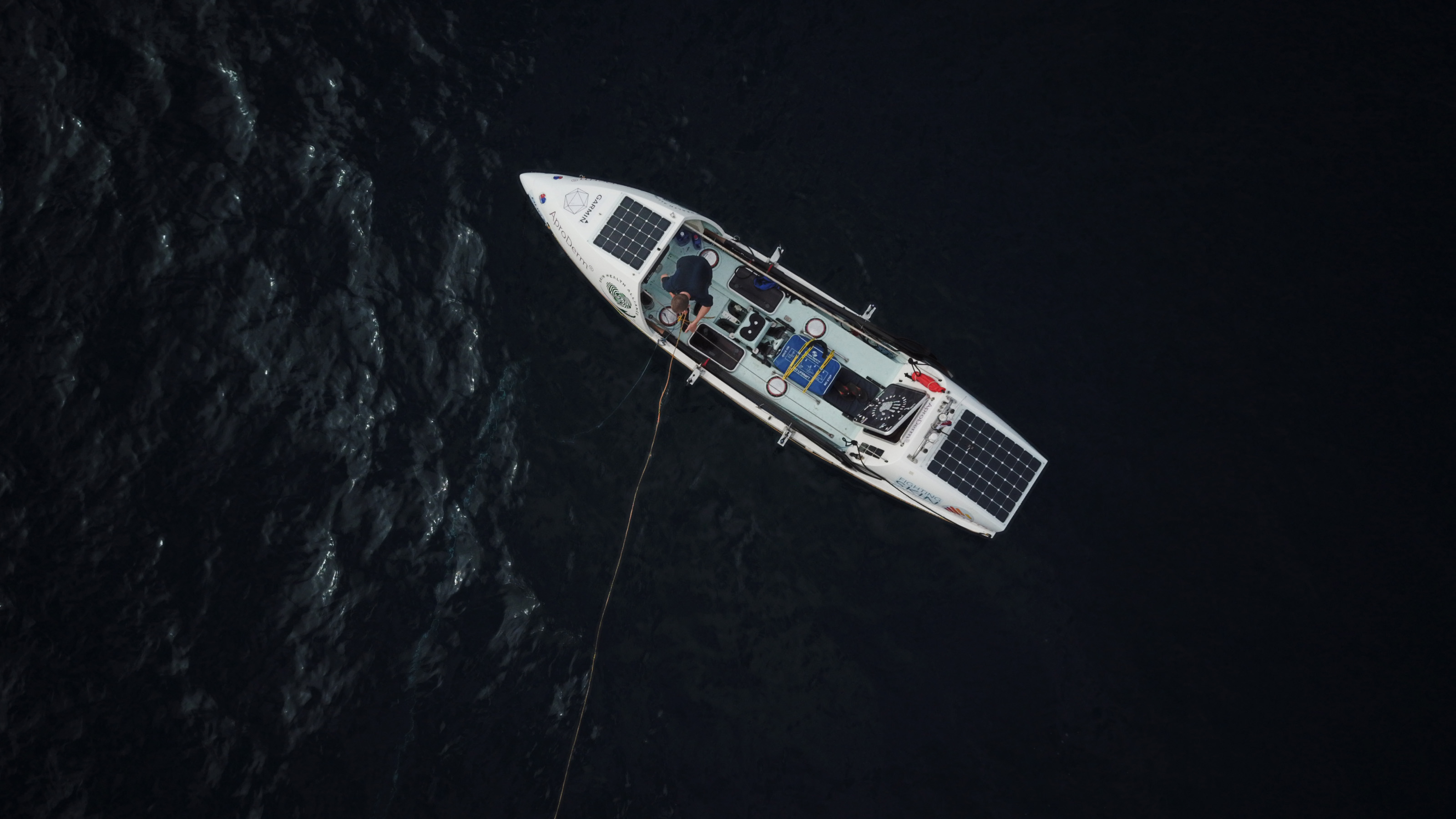 The pair will row an unsupported boat and their only protection from the elements is a water-tight cabin at the rear. They will not stop along the way. Instead, they will take it in turns to continuously row for weeks on end, sleeping for two hours at a time, alternating rowing shifts – all while consuming dehydrated vegan meals and snacks.

If successful, Jude will be the youngest man to row any ocean in the world and will become a Guinness World Record holder. They also hope to be the first vegans to complete the crossing.

“Doing this row on a vegan diet is a way to prove to people that you can do extreme challenges and get all the nutrients you need through a plant-based diet,” Jude, who has followed a vegan diet for just over a year, told HuffPost UK.

“There’s no lack of protein or other nutrients. It’s a great way to challenge people’s opinions on traditional English diets and extreme athlete diets.” 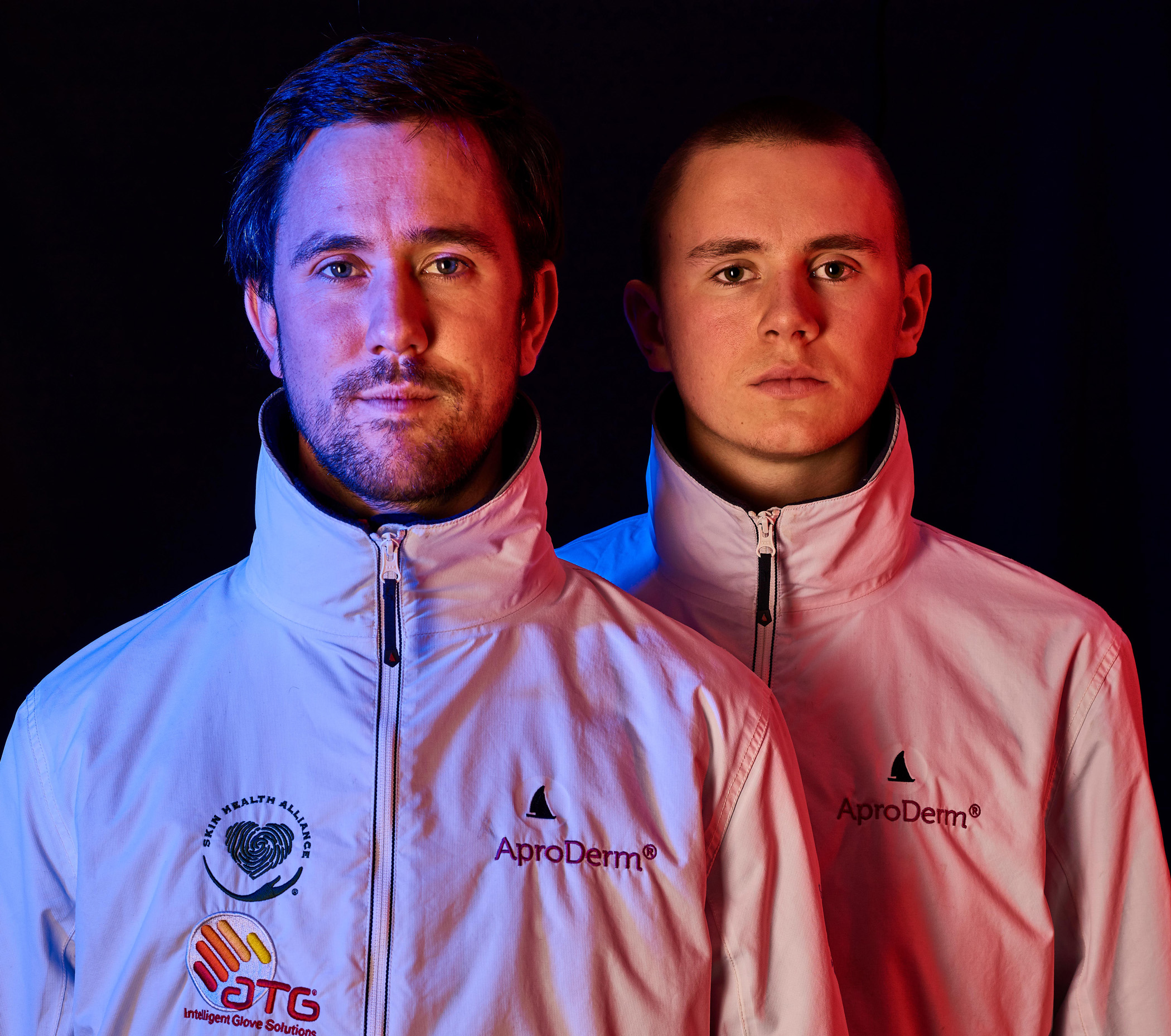 “It’s like space food, there’s no water in it and you add hot boiling water,” Greg, who is a vegetarian but will be following a vegan diet while on the trip, explained.

His brother Jude added: “The meals taste absolutely incredible and you don’t get that heaviness that you would with consuming dehydrated meals with meat. So it really helps with your energy levels.”

The boat has a filter built into it which will transform sea water into drinkable water. The pair will also eat snacks designed to give them as many calories as possible for energy. These will include dairy-free chocolate raisins, dairy-free millionaire shortbread, a big bag of mixed nuts, MCT oil (a derivative of coconut oil which is high in fat content) and Trek protein vegan bars. They will also be taking vegan vitamin B12 as a supplement.

If you’d like to donate to the British Skin Foundation, you can do so here: www.justgiving.com/fundraising/oceanbrothers