P90X Founder Tony Horton is switching to a plant-based diet

Founder of extreme fitness program P90X Tony Horton has been following a plant-based diet for more than two weeks, and has taken to social to say: “I’m in the midst of a little vegan experiment.” 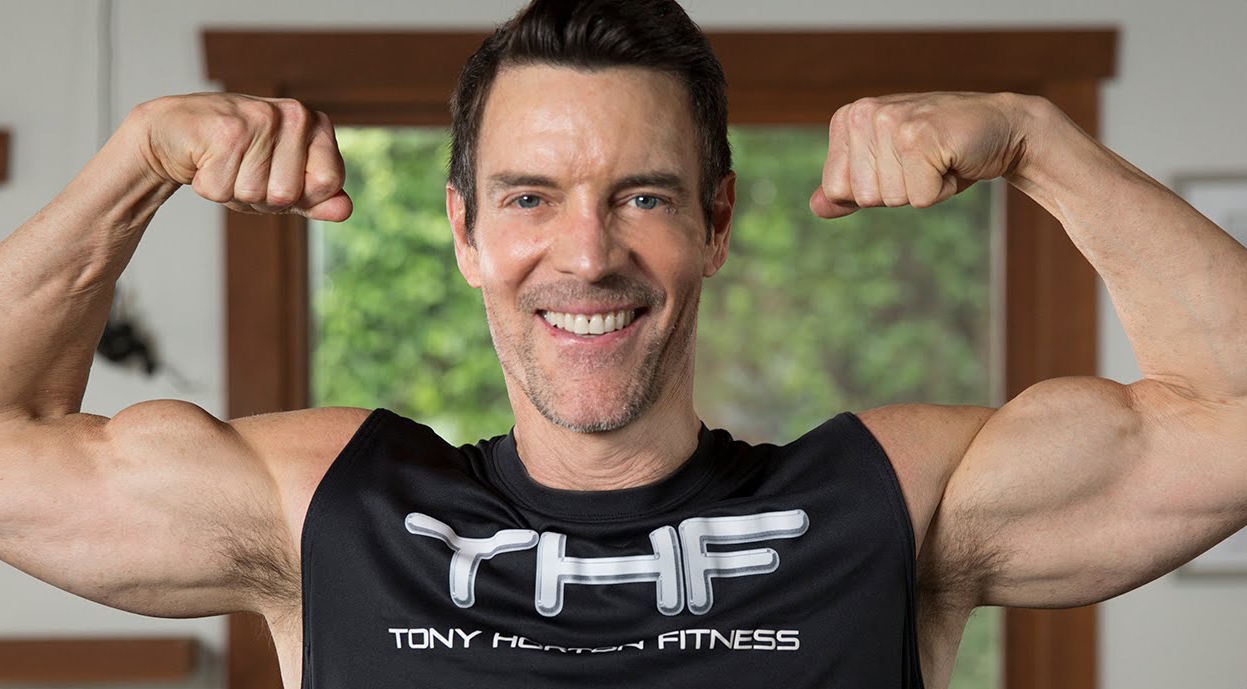 Motivational speaker, author and fitness guru Tony Horton has released a number of intense health programmes over the years, including Ten Minute Trainer, and 22 Minute Hard Corps and the wildly popular P90X.

Horton has long championed the importance of good nutrition for achieving your fitness and health goals, and now he has announced he is experimenting with a plant-based diet thanks to it’s health benefits.

Horton announced his decision to ditch the meat and dairy via a video on Instagram last week.

I’m in the midst of a little vegan experiment. So far so good. I feel amazing! This is what happens when you hang out with Shakeology co-creator Darin Olien. http://bit.ly/TH_SHK #Shakeology

Horton revealed he committed to follow a plant-based diet for two weeks but chose to extend his “experiment” indefinitely. “So far so good,” Horton said. “I feel amazing!”

The extreme athlete has been using vegan protein powder from fitness food company Shakeology, which he said made transitioning to a plant-based diet easier for him.

This new approach signals a change in direction for the fitness guru, who wrote about vegan and raw diets on his blog in 2008.

“Strict vegan and raw-food-only diets have gained popularity in recent years for both health-based and ethical reasons. While there are many health benefits that can be achieved from switching to a vegan or raw food diet for a period of time, there is a strong likelihood that people who remain on a strictly vegan or raw food diet for more than a period of two years can potentially suffer some serious health consequences.”