Vegan ultra-endurance athlete Rich Roll has been featured in the world’s biggest men’s magazine, where he was named as the world’s fittest vegan. 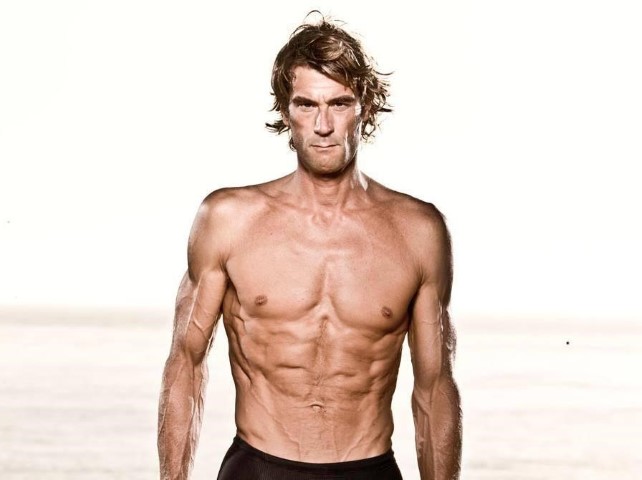 The article by Mark Lelinwalla , ‘The World’s Fittest Vegan Is a 51 ­Year ­Old Ultra­ Endurance Athlete ‘, featured in America’s best-selling men’s magazine, which is currently circulated in 59 countries around the world, profiles Rich Roll and the athletic success he has achieved.

In a ringing endorsement of the power of plant-based diets, the magazine’s coverage of Rich Roll said that Roll’s “mind-boggling athletic feats” may help persuade those considering going vegan.

Roll switched to a plant-based diet following a health scare, having struggled with junk food addiction, substance abuse, and his weight for many years. He claims that the transition “revitalized” him in a “very profound way”, and led him to push his body to the limits by taking part in endurance feats.

“That’s what guided me into the world of ultra-endurance, because it’s this amazing, perfect template for exploring your potential — not just physically, but mentally, emotionally, spiritually.”

So what does the fittest vegan on earth eat? Roll explained to Men’s Health that smoothies are an important part of his diet, as they can be an “amazing endurance booster”. He adds dark leafy greens, beet greens, plenty of berries and “exotic superfoods”, such as chia seeds and ground flaxseed, to his smoothies for a nutritional boost. 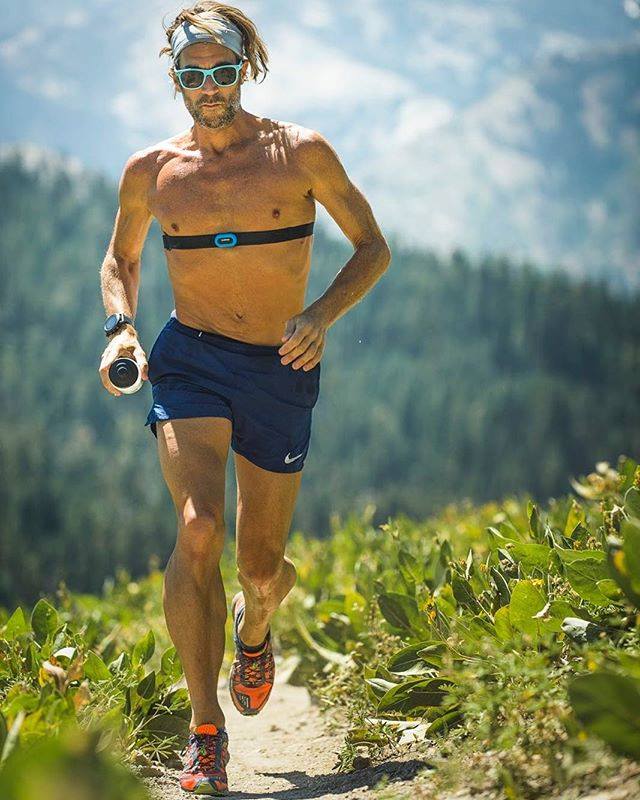 For lunch, he dines on “lots of rice and beans, veggie burritos, gigantic salads with lots of vegetables, steamed broccoli, and then eating a heavier dinner.”

To keep fit he takes part in a variety of physical activities like swimming, cycling, running, and yoga. Roll also emphasised the importance of stretching, and noted he completes lots of planks, pushups, situps, squats, lunges, and kettlebell workouts to keep in shape.

Last September, the 51-year-old ultra-endurance athlete and best-selling author ran 40 miles and swam six miles over 26 islands of the Stockholm Archipelago off Sweden as part of the grueling Ötillö Swimrun World Championship, as reported by the New York Times.

When the publication told to Roll that he may well be ‘the world’s most fittest vegan’, Roll was quick to point out that the world of vegan fitness and bodybuilding has gone from strength to strength in recent years as more and more athletes are realising the benefits of a plant-based diet, saying “we’re seeing the explosion of vegan athletes right now”.