Antioxidants on a vegan diet: Everything you need to know

Dr Justine Butler, Viva!’s Senior Health Researcher, reveals all you need to know about the wonders of antioxidants.

You can’t beat a big spoonful of vibrant green guacamole alongside a spicy Mexican vegan chilli. But be careful – it can easily turn into a grey sludge if you leave it for too long or don’t add enough lime juice.

The discolouration is a natural reaction between fruit and the air, a process called oxidation. The same process causes apple slices to brown when exposed to air.

It’s not just fruit that does oxidation, it happens in your body. ‘Oxidative stress’ is thought to play a role in ageing, leading to wrinkled skin and brown skin patches, cataracts and age-related macular degeneration, plus a number of chronic diseases, including heart disease, cancer, diabetes and Alzheimer’s.

It’s ironic that oxygen, an element that’s essential for life, can have such a damaging effect on the body.

The culprits responsible are unstable molecules called ‘reactive oxygen species’ or free radicals. They are produced naturally just by breathing, moving about and when the body converts food into energy.

Their disruptive behaviour can lead to cells dying or cause mutations in DNA that lead to cancer. They can also make LDL ‘bad’ cholesterol more likely to be trapped in an artery wall and that’s not good!

There is, however, an antidote. Antioxidants can disarm free radicals before they do any damage and there are hundreds, probably thousands, of different substances that act as antioxidants in food – especially plant foods.

The best-known are the ACE vitamins, A (beta carotene), C and E, plus selenium, lycopene and polyphenols, but there are many, many more. Lemon and lime juice prevent oxidation because they contain vitamin C.

We’ve known about antioxidants since the 1990s when research revealed how people with low intakes of fruit and vegetables had a higher risk of atherosclerosis – arteries becoming clogged with fatty substances – certain cancers, sight loss and a host of chronic conditions.

Plant foods are by far the richest source, while meat, fish and dairy are low in antioxidants.

Where to find antioxidants

Berries are an excellent source, especially blackcurrants, strawberries, blackberries and cranberries. Fruits that don’t go brown when exposed to air, such as mango, kiwi and orange, contain more antioxidants than those that do – apple, pear and banana.

Olives are also a good source. Good vegetables to go for include artichokes, kale, red and green chilli, red cabbage and beetroot.

In nuts, most antioxidants are found in the outer skin, for example in almonds, pecans and walnuts. Brazil nuts are an exceptional source of the antioxidant selenium – two a day can increase blood levels by over 60 per cent.

Black and green tea, red wine, grape juice and coffee all contain significant amounts, but obviously wine, tea and coffee should be drunk in moderation because of alcohol and caffeine content.

Water contains no antioxidants, cola and cow’s milk are also close to zero.

The antioxidant lycopene is a pigment that helps give red and pink fruit and vegetables their colour, and cooking actually increases the levels.

Best sources are tomatoes and tomato products – organic ketchup may contain up to three times as much lycopene as nonorganic. It’s also found in pink grapefruit, watermelon, guava and papaya.

Vitamins A, C and E can be destroyed by long-term storage or prolonged cooking. Although cooking can increase antioxidants in some foods, processed foods generally contain a lot less than fresh foods.

The key factor determining our risk of disease is the whole diet rather than individual elements, with plant foods exerting a powerful, protective effect.

The high antioxidant content of fruits and vegetables may be one of the reasons why. So, if you’re sick, stressed or tired – reach for the broccoli and blueberries!

What about supplements? All manner of health claims have been made for antioxidants and global sales of supplements have soared.

While it’s widely recognised that diets rich in antioxidant-containing plant foods lower disease risk, evidence doesn’t support the use of antioxidant supplements. There’s no magic bullet and high doses of supplements may even be harmful.

High-dose beta-carotene supplements have, for instance, been linked to an increased risk of lung cancer in smokers, while high doses of vitamin E may increase the risk of prostate cancer and haemorrhagic stroke – a type of stroke caused by bleeding in the brain.

Supplements may also interfere with some medications – vitamin E has a blood-thinning effect that could lead to problems in people taking the anticoagulant, Warfarin.

It’s easy to imagine the battle between antioxidants and free radicals as one of good versus evil, but as is often the case in nutritional science, it’s a bit more complicated than that!

We’re beginning to realise that free radicals at low levels are not all bad – they can help destroy invading pathogenic microbes, such as bacteria and viruses, as part of our body’s natural defence mechanism and people who have defects in this system tend to suffer persistent infections.

Other evidence shows that free radicals also act as signalling molecules involved in many important functions, including making the heart beat with the correct force. So, at low or moderate levels, free radicals are vital to human health.

8 foods that are high in antioxidants 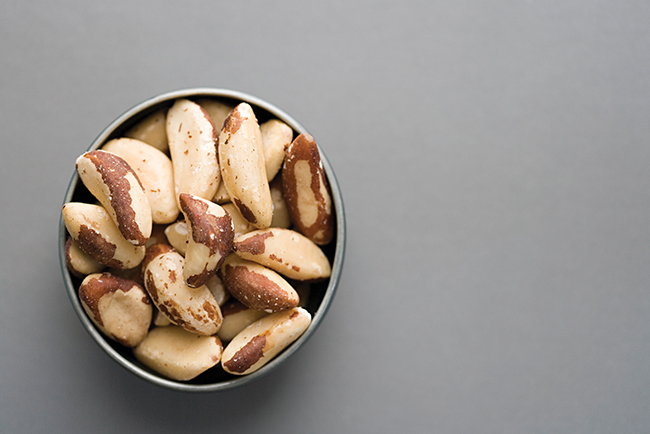 Most antioxidants in nuts are found in the outer skin, for example in almonds, pecans and walnuts. Brazil nuts are an exceptional source of the antioxidant selenium — two a day can increase blood levels by over 60 per cent. 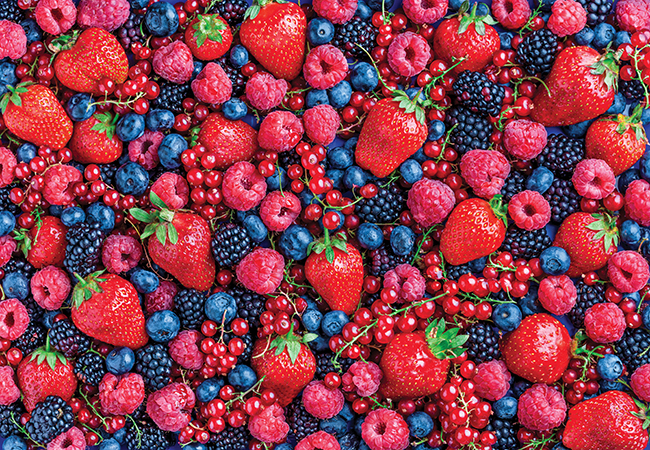 Berries are a very good source, especially blackcurrants, strawberries, blackberries and cranberries. Those that don’t go brown when exposed to air, such as mango, kiwi and orange, contain more antioxidants than those that do (apple, pear and banana). 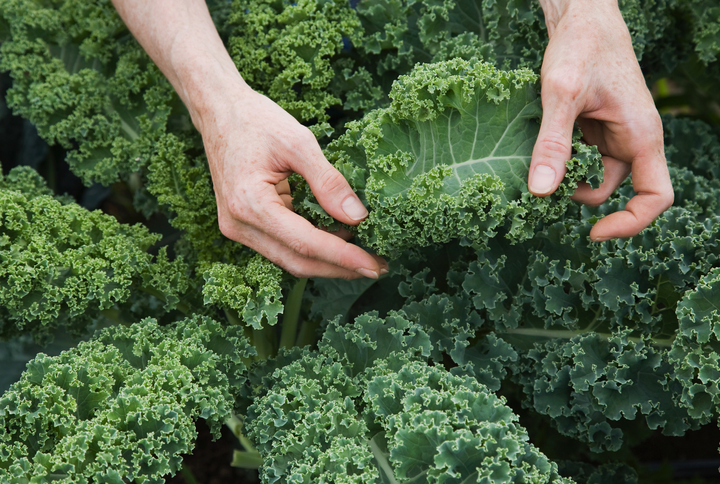 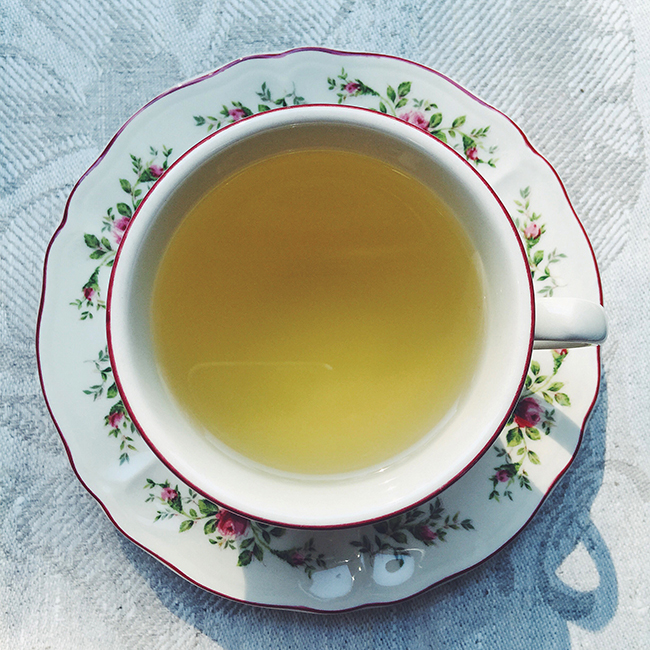 Black tea, green tea, red wine, grape juice and coffee all contain significant amounts but obviously wine, tea and coffee should be drunk in moderation because of the alcohol and caffeine content respectively. Water contains no antioxidants and cow’s milk is close to zero. 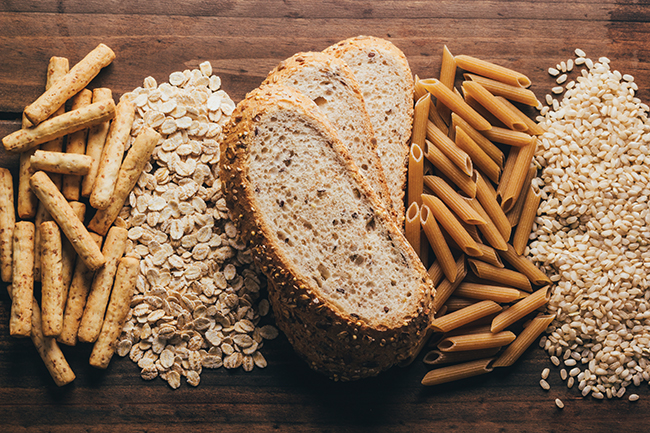 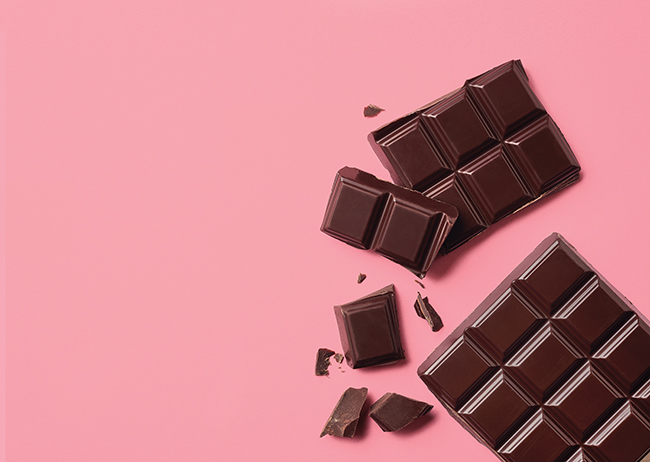 Chocolate can be a rich source of antioxidants, but it has to be dark ­— the more cocoa, the better — so go for 75-99 per cent if you can. 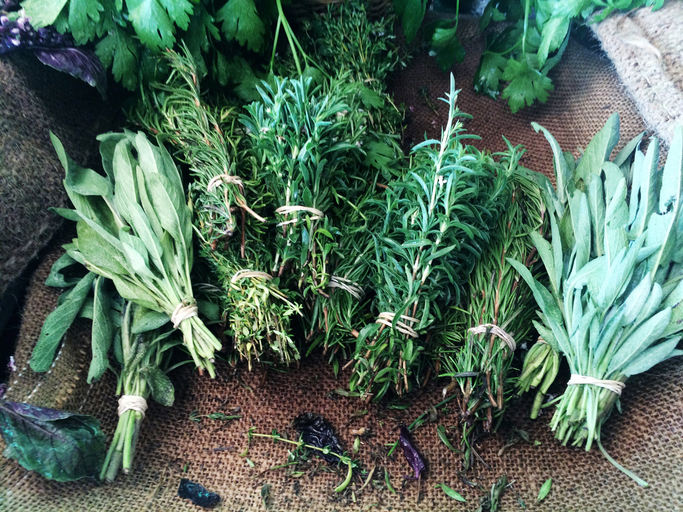 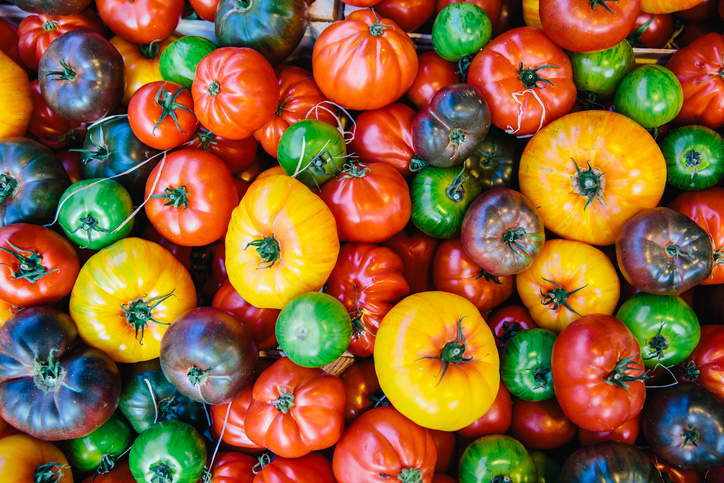 Lycopene gives red and pink fruit and veg their colour and cooking boosts levels. Best sources are tomatoes and tomato products — organic ketchup may contain up to three times as much lycopene as non-organic. It’s also found in pink grapefruit, watermelon and guava.