Do vegan needs to take supplements to stay healthy?

According to some ‘health’ writers, vegan diets are deficient in vital nutrients. Are we doomed to pop supplement pills?

The truth is that a healthy vegan diet containing fruit, vegetables, wholegrains, pulses such as peas, beans and lentils and nuts and seeds, along with a source of vitamins B12 and D, these foods can provide all you need for good health.

B12 is produced naturally by bacteria that live in the soil and, traditionally, people and animals would have both got it from eating unwashed plants.

Food production is now so sanitised that there’s not a trace of B12 left and most farmed animals no longer eat from the ground so they, too, are given B12 supplements.

This makes recommendations to eat meat for B12 somewhat invalid.

Do you need a B12 supplement? Yes – whether vegan or not, it would be wise for everyone to pay attention to B12.

In fact, the UK National Diet and Nutrition Survey says that low levels are not uncommon, especially in people over 50.

The reason older people tend to be deficient is because absorption declines with age and food sources on their own may not be sufficient.

Some studies suggest that vegans have lower levels of vitamin B12, but many of these studies measure only food intake and fail to include supplements – so the full picture is still unclear.

The UK recommended intake is 1.5 micrograms a day – a tiny amount, but vital to make red blood cells, for a healthy heart, circulation and nervous system.

Deficiency can be slow to develop, but by the time symptoms appear, it can already be serious. Symptoms include extreme tiredness, lack of energy, pins and needles, muscle weakness, depression and cognitive problems (difficulty in thinking).

Deficiency is treated with supplements or through a course of injections.

Cyanocobalamin is the stable ‘inactive’, form of B12 used in supplements and to fortify foods – it’s cheap and suitable for most people.

Methylcobalamin is the ‘active’ form and costs more, but may be a better option for smokers or people with kidney problems. Both sources of vitamin B12 for vegans are suitable.

As B12 is a water-soluble vitamin, excess amounts are lost in the urine, but you should avoid taking too much – 2,000 micrograms or less a day is unlikely to cause harm, according to the government.

We need vitamin D for healthy bones, teeth and muscles as well as for many other essential functions.

In spring and summer, most people in the UK get enough through the action of sunlight on their skin.

On a sunny day, you can make all you need by exposing your face, arms and legs for just 5-30 minutes twice a week.

The weaker the sunlight, or the darker your skin, the more exposure you need, but do avoid burning.

In winter (October to early March), sunlight in the UK doesn’t contain enough UVB radiation for our skin to make vitamin D, so a supplement may be required – the government recommend 10 micrograms a day.

People who are housebound or in care homes, those who cover up or wear sunblock and people with dark skin from African, Afro-Caribbean and South Asian backgrounds, may need to take a supplement all year round.

Vitamin D can be obtained from fortified foods such as plant-based milks, vegetable margarines, vegan breakfast cereals and ‘vitamin D mushrooms’ that have been exposed to UV light. 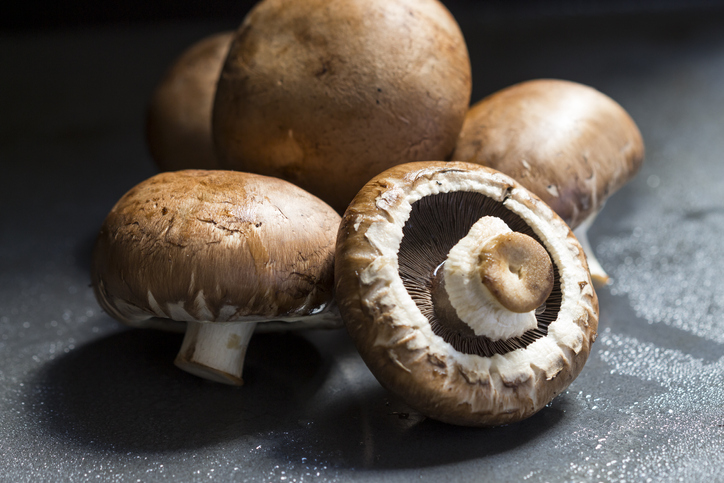 There are two types of supplements – vitamins D2 and D3. Vitamin D2 is always vegan, whereas D3 is usually of animal origin, but it can also be obtained from algae or from mushrooms.

Many foods fortified with D2 are labelled vegan, but if it just says ‘vitamin D’, especially on cereal products, it tends to be D3 of animal origin.

One popular cereal company is increasingly trying to use D2 in order to make their products more vegan-friendly.

There are a few different vegan vitamin D2 supplements available and D3 ones produced from algae or mushrooms.

Too much vitamin D can cause your body to absorb more calcium than it needs, which may be harmful – so you should take no more than 100 micrograms a day, according to the government.

A healthy, varied vegan diet, rich in wholegrain foods, pulses, nuts and seeds, will cover your needs for calcium.

Choose one of the many plant milks with added calcium to ensure topping up.

We need iodine for normal thyroid function and to help regulate how energy is produced and used in our bodies. Iodine is a hot topic, with pro-dairy ‘experts’ warning that vegans are missing out on this vital mineral.

Bizarrely, it’s not even a natural component of cow’s milk, but comes from supplements added to animal feed, their medication and from sterilising teats and udders with washes containing iodine.

A healthy varied vegan diet, with some occasional seaweed and/or iodised salt (used sparingly) will cover your needs.

The seaweeds arame, wakame and nori are all good sources, whereas kelp provides excessively high levels that can be harmful, so use very sparingly.

The amount of iodine in plants depends on the amount that was in the soil where they were grown.

Wholegrains, green beans, courgettes, kale, spring greens, watercress, strawberries and organic potatoes, with skin, may all provide iodine, but levels tend to be low and variable. 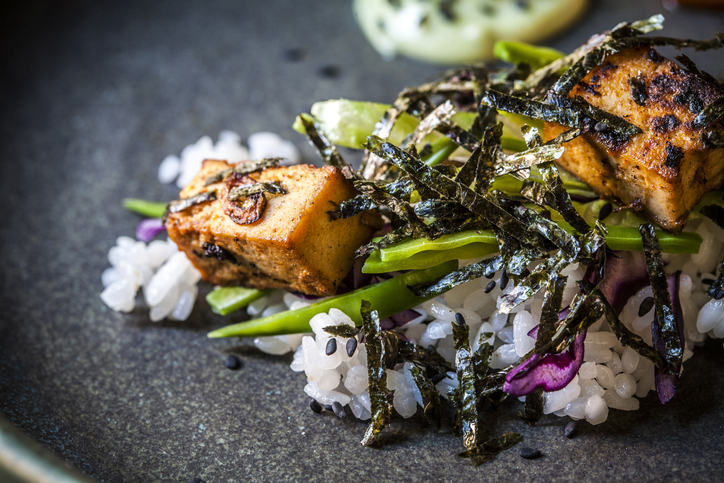 Adults need 140 micrograms of iodine a day and most people should be able to achieve this by eating a varied diet.

Too much iodine can disrupt thyroid function, leading to weight gain, hypothyroidism or hyperthyroidism, but up to 500 micrograms a day is unlikely to cause harm.

One or two teaspoons of flaxseed oil, or a handful of walnuts and a tablespoon of ground flaxseed, can provide all you need.

But if you want to take a supplement supplying EPA/DHA, look for a vegan one produced from algae.

You don’t need to take a supplement for either of these minerals. The best plant sources of selenium include Brazil nuts, sunflower and sesame seeds, wholegrains, tofu, asparagus and mushrooms.

With a little planning, a varied, wholesome vegan diet can provide all the essential nutrients you need with a regular top up of vitamin B12.

You don’t need any expensive super supplements or powders.