Migraine is not just a bad headache. The 6 million migraine sufferers in the UK will tell you that the pain is excruciating – the worst they have ever had.

Migraine is a complex neurovascular disease with debilitating symptoms that affects one in seven people globally. The NHS defines migraine as “a moderate or severe headache felt as a throbbing pain on one side of the head”.

The intense headaches are often accompanied by nausea, vomiting, visual problems and increased sensitivity to sound, light or smell.

The sufferers are usually confined to bed in pain and rendered incompetent for the duration of the attack, which can last for up to three days.

Women are three times more likely to suffer from migraines than men.

People experience migraines in different ways. Some are affected by migraine a few times a year, while others can have a weekly attack.

A small percentage of sufferers go on to develop chronic migraine. Chronic migraines are defined as having a headache on 15 or more days every month with at least eight of them being migraine headaches – that is at the very least 180 days a year. 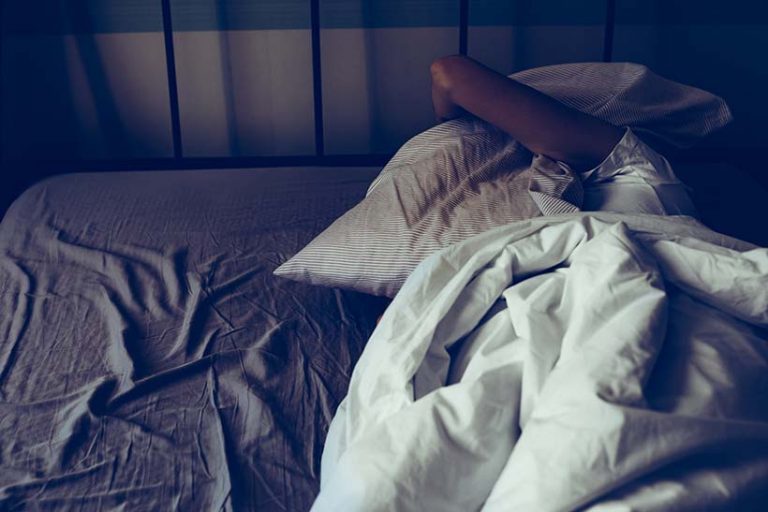 Causes and triggers of migraines

The exact aetiology and pathogenesis of migraines remain unknown. This has made it challenging for scientists and researchers to develop an effective pharmacological treatment to prevent migraine attacks, or at least reduce their frequency and/or intensity.

Many migraine sufferers report specific factors that can trigger their attacks, so it is an established strategy to identify and avoid those provocateurs.

This is not an easy task, since, as a 1988 investigation concluded, “everything can produce a migraine”1.

Diet is the most commonly reported trigger, after stress

According to a 1995 study2, half of migraine sufferers restrict their diet and avoid certain self-identified triggers.

That is why clinicians commonly advise migraine sufferers to eliminate foods or food groups from their diet and then gradually reintroduce them to determine triggers.

Since the list of self-reported dietary triggers is long, singling out triggers is challenging. After all, we tend to eat food combinations.

The most commonly reported food triggers in the scientific literature include:

Considering the above list, it comes as no surprise that many who adopt a vegan diet experience a significant improvement in their migraines – or even eliminate them for good. 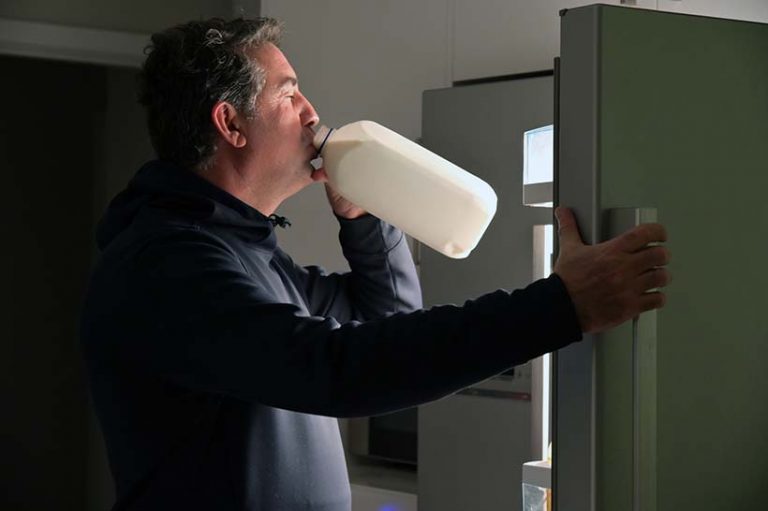 Dairy products, particularly cultured products such as cheese, have been found to trigger symptoms in migraine sufferers.

Want to learn more about the power of plants for treating illnesses? Read these next:

The evidence about dietary interventions

In the last decade, the role of dietary interventions in migraine treatment has been researched at length. Some evidence suggests that a low-fat diet may be of benefit.

One study in 19994 evaluated the impact of dietary fat intake on 54 migraine sufferers at the University of California.

Reducing their daily fat intake from 66g to 28g – the equivalent of reducing your fat consumption from 590 to 250 calories – resulted in a drop in their migraine frequency and intensity.

To put that into context, one tablespoon of oil contains 120 calories. A 2015 study5 confirmed the positive effect of low-fat diets in migraine sufferers.

A vegan diet was introduced as a possible migraine diet in a 2014 trial6 conducted by researchers at the Physicians Committee for Responsible Medicine.

42 non-vegan migraine sufferers were elected to consume a low-fat, plant-based diet or take a placebo supplement; after four months they switched protocols.

This was the first study to demonstrate that those following a low-fat, plant-based diet can considerably reduce the intensity, duration and frequency of migraine.

The participants also reported a cutback in their pain relief medication. 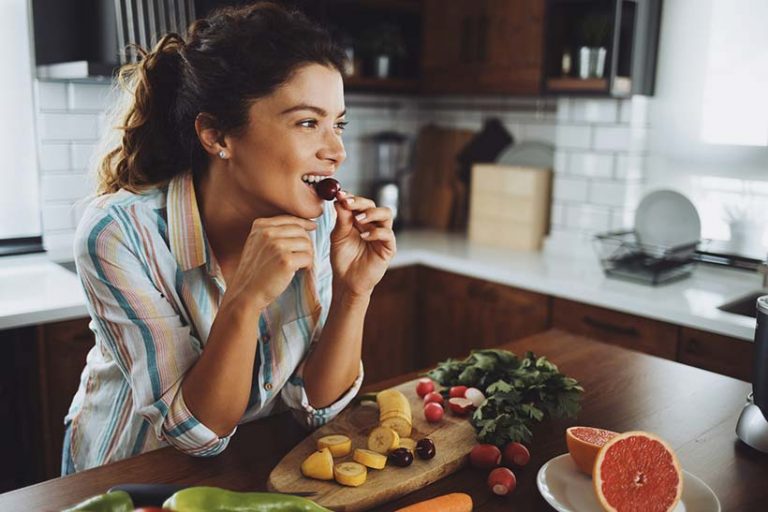 How does a plant-based diet prevent migraines?

Just as there are many hypotheses as to how a migraine headache occurs, there are a range of reasons a whole food plant-based diet is beneficial in fighting migraines.

Meat and dairy products, two of the commonly reported food triggers, are not consumed on a vegan diet.

A whole food plant-based diet also excludes processed foods containing sugar and other artificial additives – ingredients that have been implicated in provoking a migraine attack.

In addition, a whole food plant-based diet facilitates adhering to a daily fat intake of less than 30g.

Another reason a plant-based diet is beneficial in migraine prevention is the anti-inflammatory nature of plant foods.

For decades, scientists believed that an abnormal dilatation of blood vessels in the brain caused migraine headaches. However, recent research7 highlights the role of inflammation at the onset of a migraine.

Inflammation at the root of migraine correlates with a key benefit of a whole food plant-based diet, namely its abundance of antioxidants and anti-inflammatory compounds.

The best diet to prevent migraines

Adopting a vegan diet is the first step to preventing migraines.

However, other dietary changes are required before you can live a migraine-free life…

Eating a whole food plant-based diet puts a migraine sufferer back in the driver’s seat and helps them to finally take back their lives.

We used to think that old-age dementia just happens to some people, but now we know there’s a lot we can do to reduce the risk. 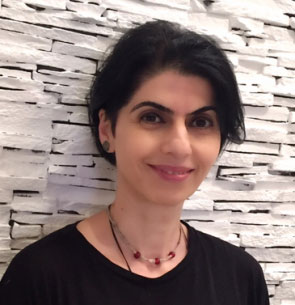 Leila is a doctor turned plant-based nutritionist and personal trainer. She received her medical degree from the University of Vienna and worked as a doctor in the UK before changing career path because of her severe migraines. After transitioning to a plant-based diet herself, she decided to obtain a master’s degree in Clinical and Public Health Nutrition from the University College of London. As a registered associate nutritionist with a deep understanding of the relationship between diet and health, Dr Dehghan helps others optimise their wellbeing, manage their weight, and prevent or recover from lifestyle diseases