At the end of July 2020, we asked our Vegan Food & Living Reader Panel to let us know how their shopping and cooking habits had changed during lockdown. Here's what they had to say…

2020’s UK lockdown changed shopping habits in a way we had never seen before. While non-food shops were closed completely so consumers had to shop online, even supermarkets saw a changing pattern in behaviour.

But with food supplies often limited and shortages meaning that in-store ranges were reduced, how did that impact vegan consumers and did it change what they were buying, how often, and what they were cooking more or less of?

Here are some highlight statistics from the survey…

Pre-lockdown, the highest percentage of people were grocery shopping 1-2 times a week (38%), with 30% going once a week. Post-lockdown the frequency of visits had reduced, with 41% opting to grocery shop just once a week and 15% going once every 2 weeks.

We even had several comments of only now going every five or six weeks!

When asked what they found hardest to get hold of during lockdown, most people said they found it difficult to get grains, pulses and tinned vegetables, but that thankfully now availability seems to have returned to normal. 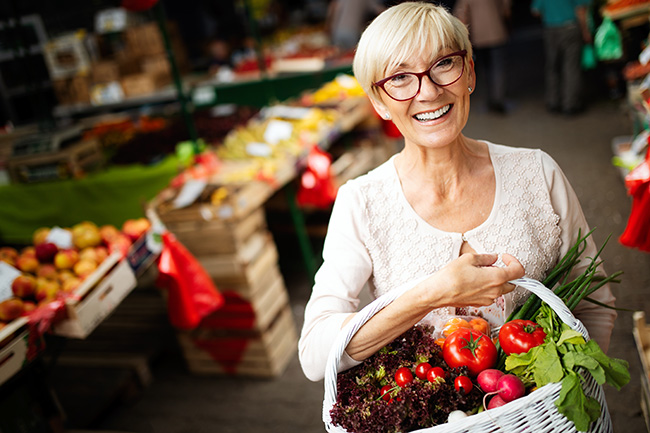 As Vegan Food & Living’s audience are generally keen cooks, it was unsurprising that 52% said they spent about the same about of time cooking during lockdown as they did before, but an impressive 43% admitted to spending more time in the kitchen than they ever had before.

And for those who were spending more time in the kitchen, what was the motivation? 29% chose cooking as a form of entertainment, while 20% did it to keep costs down as they found cooking from scratch a much cheaper option.

But what were people cooking more of?

This was alongside the curries, stir-fries, whole food recipes and one pots that they would normally cook at home anyway. 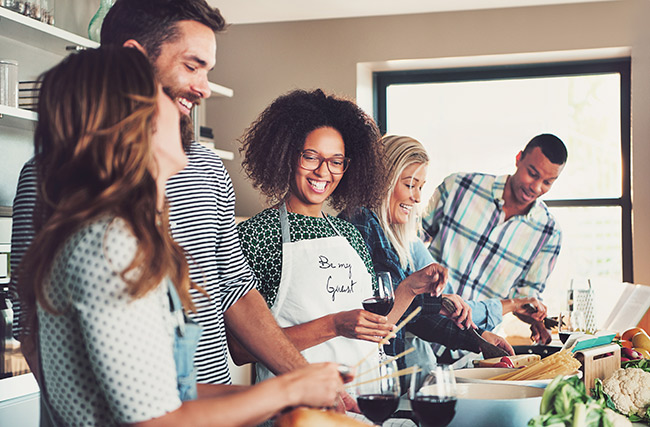 How much vegans are spending

Many people have complained that they’ve been spending more on grocery shopping since lockdown, but this panel was split, with 41% spending more and 42% spending the same.

As the government calls to get Britain eating better, will this audience give up their beloved vegan junk food for a healthier approach to cooking?

Well, 34% didn’t ever buy junk food anyway, 31% will keep eating exactly what they did before, 23% will aim to cut down but continue buying it as a treat and 11% will try making their own healthier versions at home.

Eat Out To Help Out

How about eating out? A sizeable 44% said that they didn’t feel confident to eat inside a restaurant at the moment, with only 15% saying that they felt confident in doing so.

16% said they felt nervous but would try, while 9% chose the middle ground of opting to sit outside but not inside.

It seems that consumer habits have a long way to go before they start to return to normal. Throughout our monthly surveys we’ll continue to monitor how opinions are changing and whether or not confidence in the market is reinstated.