Iceland supermarket has unveiled a brand new product for pastry fans - a mammoth vegan sausage roll that measures in at a whopping foot long!

Forget those New Year’s diet resolutions, the giant new No Porkies Footlong Sausage Rolls (£1.50, 2pk) is an entire foot of seasoned vegan sausage meat wrapped in a beautifully flaky, golden puff pastry that is sure to satisfy even the largest of appetites.

The plant-based sausage meat can be cooked in the oven from frozen in just 25 minutes and are and are available in-store and online now making them the ultimate Veganuary snack.

Iceland is not the first supermarket to launch a massive footlong vegan sausage roll however as Morrisons supermarket launched its own version back in 2019.

Along with its new footlong vegan sausage roll, Iceland is also launching No Chick Southern Fried Strips (£3.00, 450g) this January.

These moreish meat-free nuggets are deliciously crunchy in Southern fried-style breadcrumbs, making them ideal for a flavoursome vegan-friendly snack. 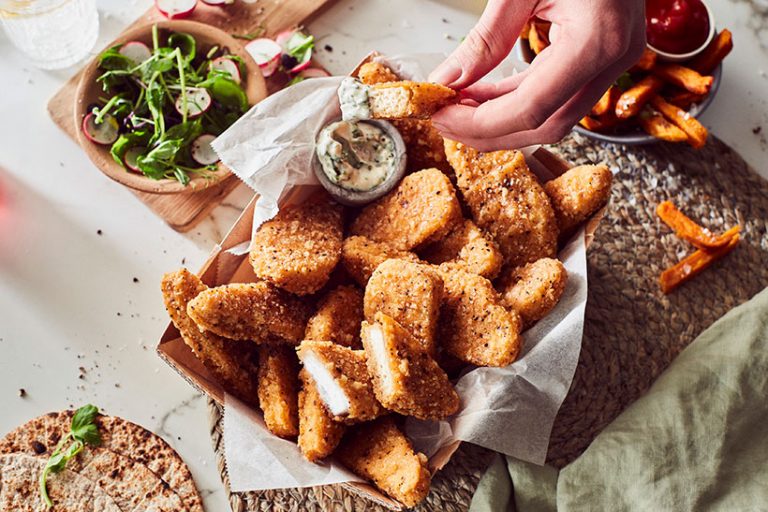 Few product launches have caused such as stir as when high-street bakery chain Gregg’s announced it was launching a vegan version of its popular sausage roll. The launch sent Piers Morgan into melt-down and helped to give the plant-based pastry the cult status it enjoys today.

Now you can enjoy a hot Gregg’s sausage roll in the comfort of your own home as Iceland is exclusively launching Greggs frozen vegan products including the vegan sausage rolls and steak bakes.

That means no one has to see you covered in pastry crumbs after you’ve devoured your second sausage roll or third steak bake, hooray!

Are you a sausage roll fiend and fancy having a go at making your own?