Although the ice cream might be lower in calories, this indulgent scoop certainly doesn’t skimp on flavour according to the company with generous pieces of vegan brownie studded throughout. 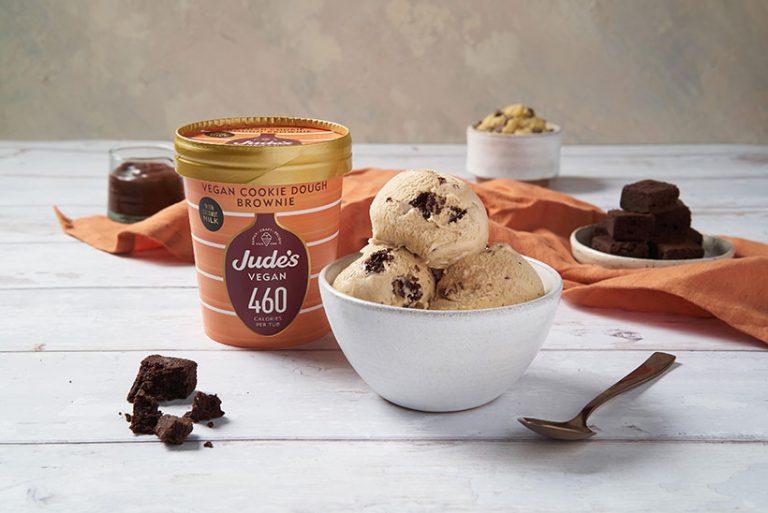 In a statement sent to Vegan Food & Living, a spokesperson for the company said: “Following the fantastic launch of our classic minis in 2019 and our ever growing vegan range, we are thrilled to be launching new vegan minis in our signature flavour salted caramel.

“These vegan minis are carefully crafted with a creamy oat ice cream base (one of the lowest environmental impacts of milk alternatives) and generously covered with Belgian cracking chocolate and salted caramel crunchy pieces. At under 115 calories per mini these are the perfect after dinner treat!”