Veganuary 2023 at Crosstown is set to be its biggest yet, with three limited edition doughnuts and one dough bite flavour joining the menu

Veganuary 2023 is fast approaching and Crosstown bakery has announced it will be introducing three new limited edition vegan doughnuts to celebrate, alongside a new dough bite flavour.

The new flavours include Rhubarb and Jasmine, Strawberry Cheesecake and Blood Orange, while the new dough bite comes in Pistachio and Raspberry flavour.

As with the vegan additions already available at Crosstown, the new doughnuts are all made from vegan sourdough.

The Rhubarb and Jasmine doughnut is filled with a sticky rhubarb and jasmine compote, glazed in floral jasmine and finished with a crunchy strawberry crumble.

The Strawberry Cheesecake doughnut is filled with a plant-based cheesecake filling, dipped in a strawberry glaze and topped with vanilla crumble.

The Blood Orange doughnut consists of a tart blood orange glaze, with swirls of dark chocolate and topped with a candied orange segment.

As well as the new Veganuary selection, Crosstown already has a good selection of vegan doughnuts on its menu, from a Dark Chocolate Truffle doughnut to a to its Peanut Butter & Blackcurrant.

Currently on its menu is the Christmas Pudding dough bite, which is also entirely vegan!

The vegan range continues with a Tongan Vanilla Bean Glaze doughnut, Sri Lankan Cinnamon Sugar and Date & Miso Caramel doughnut. The brand even has a completely vegan store in Marylebone, London, with the full vegan menu available as well as exclusive flavours.

Adam Wills, Co-founder of Crosstown, explains: “With over half our offerings suitable for vegans, it was a no brainer for Veganuary 2023 to introduce not one, but four different flavours to the line-up. Each has been crafted using high quality ingredients from around the world.”

How to buy Crosstown doughnuts

Individual flavours will be available in Crosstown London, Oxford and Cambridge stores from 28 December or they can be bought in boxes:

Boxes will be available in-store and for next-day delivery across England, Wales, and lowland Scotland from 28 December. Orders can be placed from 27 December here.

In the mood for a doughnut now? Check out our round-up of 20 vegan doughnut recipes you can make at home 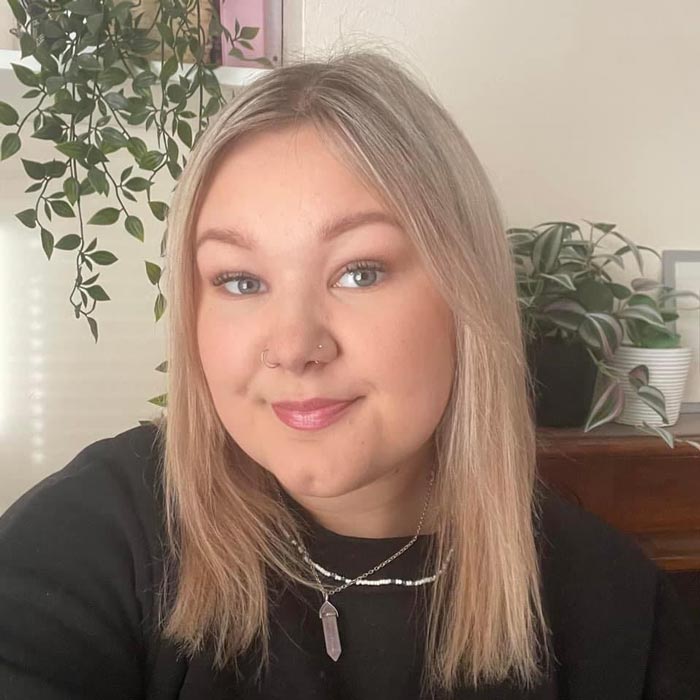