Zizzi is celebrating Veganuary by adding new vegan options to the menu to give diners more choice when eating out on the high-street.

The new main joining the menu this January is the limited edition Vegan Pumpkin & Sage Tortelloni, which consists of tortelloni filled with pumpkin and sage, served on a pumpkin puree with super green pesto finished with fresh pea shoots. 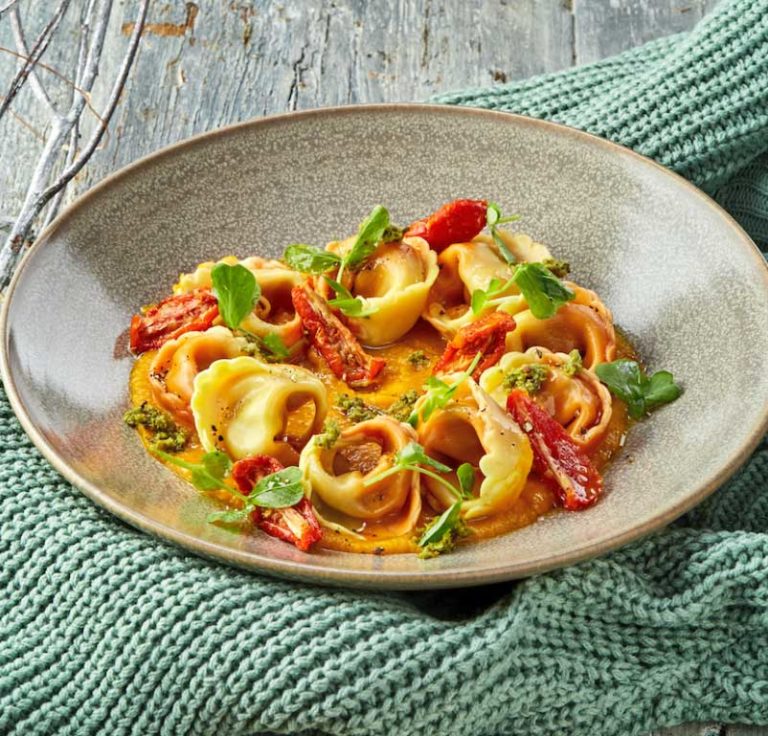 In partnership with the Mental Health Foundation, diners can now choose to donate a value of a 25% discount on their food bill to the charity.