Italian restaurant Zizzi has added yet more vegan options to its menu this January, including an incredibly decadent caramelised biscuit cheesecake. 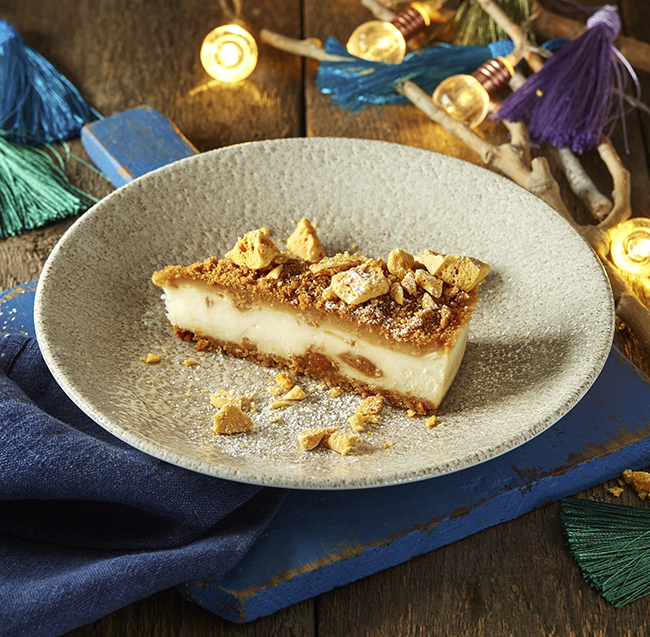 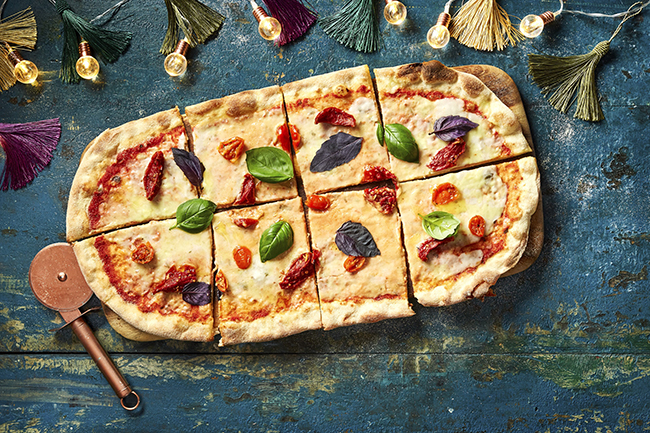 But the restaurant chain has added even more mouth-watering options, complete with a very exciting new dessert that joins the Sticky Chocolate and Praline Torte.

The Vegan Caramelized Biscuit Cheesecake is served on a cinnamon spiced biscuit base and is topped with crushed honeycomb (which despite the name does not contain honey).

We’re partial to a bit of garlic bread with our pizzas and Zizzi certainly seems to agree as they’ve just introduced a vegan garlic bread flavoured with roast garlic cloves, smoked garlic oil and rosemary. 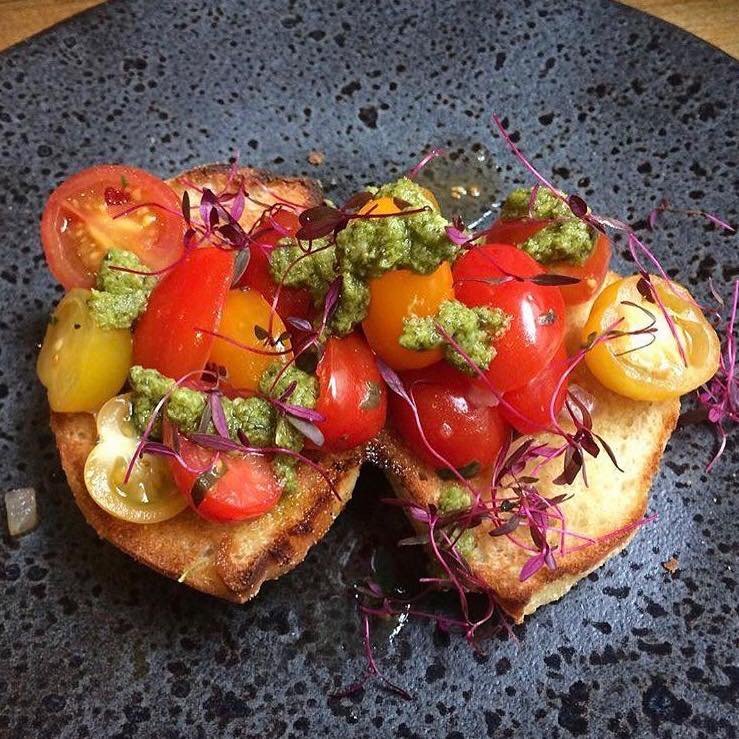 If bruschetta is your starter of choice then be sure to try the new vegan version that comes topped with speciality tomatoes, red onion and roasted garlic marinated in extra virgin olive oil on toasted bread with super green pesto and fresh basil.

Got room for a side dish? You can now complement your meal with a side of sweet potato wedges served with a rep pepper tapenade.

The restaurant chain has paved the way with its comprehensive vegan menu, encouraging similar restaurants such as Pizza Express and Bella Italia to up their game and offer vegan options to customers, and the decision has paid dividends to the company, with vegan meals accounting for a huge 7% of all dishes ordered in Zizzi restaurants in 2018.

Kathryn Turner, Director of Food Development at Zizzi says: “Over the past year we’ve seen vegan dishes become more popular than ever and we’re anticipating that this January will be the biggest Veganuary yet. Our vegan customers tell us it’s important that they have a wide choice and are not just ‘stuck’ with one option from the menu. We hope they’ll love our first four vegan cheese pizza and hope it will help first-time vegans get their cheese fix this month. We can’t wait to hear what our customers think.”