Rock band You Me At Six are set to open a pop-up vegan kebab shop called ‘You Me At Shish’ in celebration of the release of their new album ‘VI’. 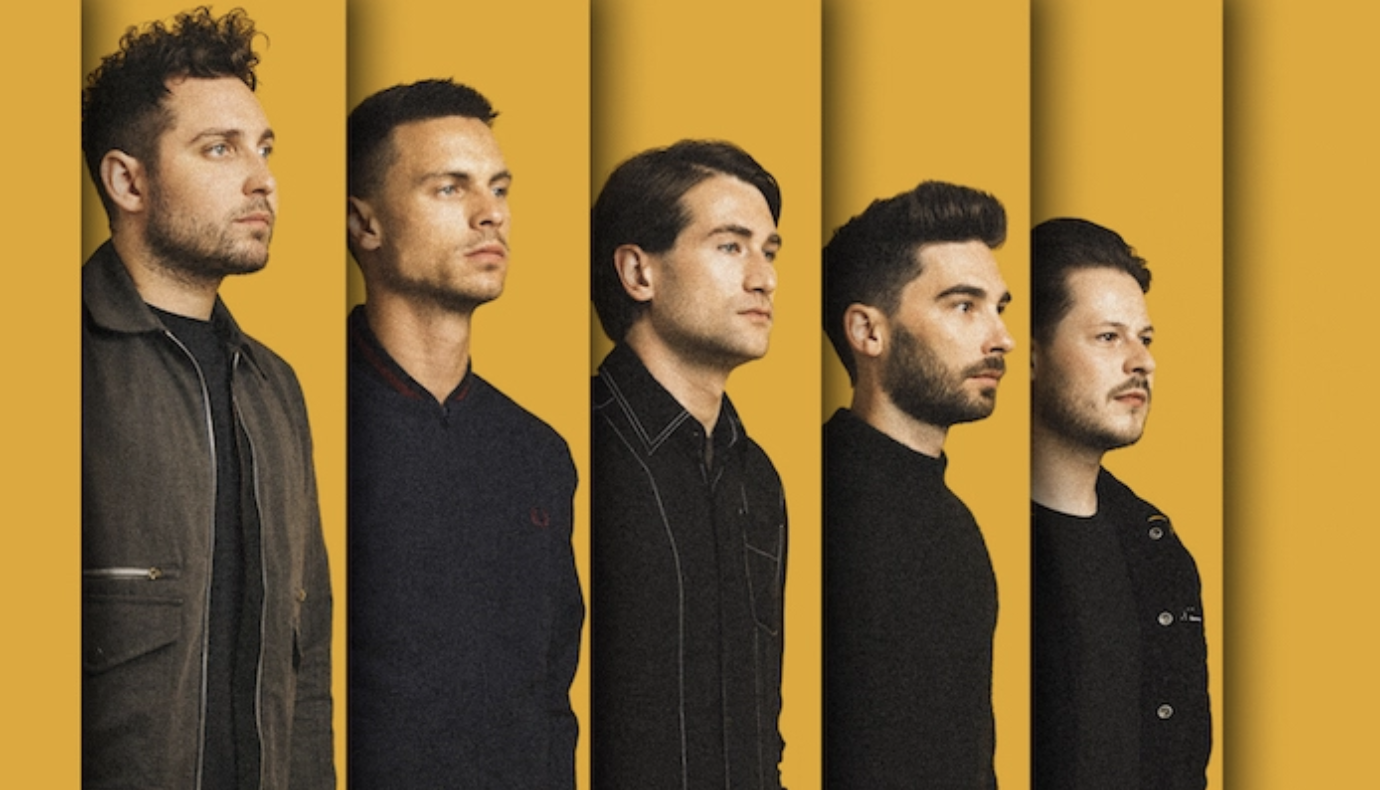 You Me At Six teamed up with vegan fast-food business Temple Of Seitan to host a one-off vegan pop-up restaurant event to celebrate the release of their brand new album.

The vegan kebab pop-up will open its doors at 6pm at Temple Goods Cafe in Hackney Downs Studios and will offer a special ‘VI’-themed menu, which will also include ‘VI’-themed cocktails.

The band announced: “To celebrate the release of ‘VI’ we’re having a party in London. Our friends @templeofseitan are putting together a special YMAS vegan menu and YMAS cocktails. Come down, it’s free! 18+ only. (sic)”

Not only will there be plenty of tasty food to tuck into, there will also be an acoustic set from the band at 7pm, followed by DJ sets into the evening.

Fans of both the band and vegan kebabs can show up to this one-night only event where they will be able to meet You Me At Six, buy the album, get exclusive merch and, of course, sample the You Me At Shish menu.

The restaurant will open at Temple Goods Cafe in London, England at 6 p.m on October 6th.