The world's first vegan-certified paracetamol, Paraveganio, is now on sale in Germany after it was approved by The Vegan Society.

The world’s first vegan-certified paracetamol is now on sale after achieving approval from The Vegan Society.

One of the most popular over-the-counter medicines is the painkiller paracetamol. The medicine is commonly used for pain and fever relief due to its fast-acting effects.

Paraveganio has all the same results as standard paracetamol, being shown to fight fevers and relieve mild to moderate pain.

Why are some paracetamol brands not vegan?

Standard paracetamol tablets usually have a flow regulator of magnesium stearate, which is a salt made from stearic acid and magnesium. This can be derived from animal-based ingredients.

Instead, Paraveganio has a magnesium stearate flow regulator, but one made from pure vegetable origins. This ensures the product is completely animal-free.

In a statement sent to Vegan Food & Living, Julia von Horsten, Product and Business Development Manager, said: “We couldn’t be prouder to be bringing the world’s first vegan certified drug to the market.

“Of course, to have it certified by The Vegan Society’s Vegan Trademark – the gold-standard in vegan labelling – makes it that much more special too.” 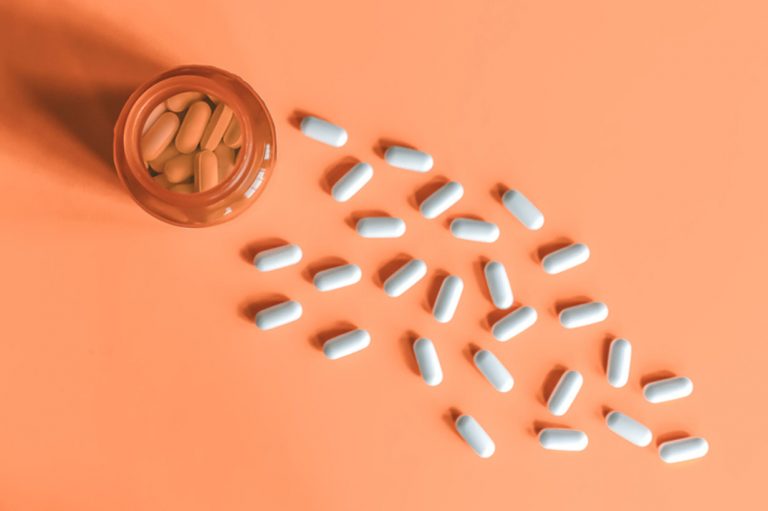 The creator company, axunio, plans to expand distribution to other parts of Europe, meaning we could very well see Paraveganio in our own local pharmacies in the near future.

This also opens the door to more vegan medicinal products to be developed, now knowing that it is possible to be certified.

Ericka Durgahee, Marketing Manager at The Vegan Society, added: “We’re delighted to see our Vegan Trademark for the first time on a vegan medicinal product.

“[…] axunio have shown just how easy it is to create a brilliant vegan-friendly product and we can only hope that other pharmaceutical companies follow suit and work to create more vegan medications.”

The Vegan Society has been campaigning for action to be taken to protect vegan rights when it comes to medication.

In 2017 the Make More Medicines Vegan campaign launched in an effort to encourage the UK government to provide clearer labelling on products to clarify ingredients.

The campaign also called on the UK government to find and promote vegan alternatives to typically animal-based medication.

Medical items are often the ones hardest to adapt when it comes to veganism with limited options currently available.

However, while we are excited to see how this industry can develop, we want to reassure readers that if you need medical options that haven’t been certified, we support and encourage any means to maintain your health as a top priority.

To read more about the stance on medicinal boundaries, check out medicine – where should vegans draw the line?