World champion surfer Kelly Slater has revealed in an Instagram story that he has been following a plant-based diet for almost a month after taking part in animal charity PETA’s two-week vegan challenge earlier this year. 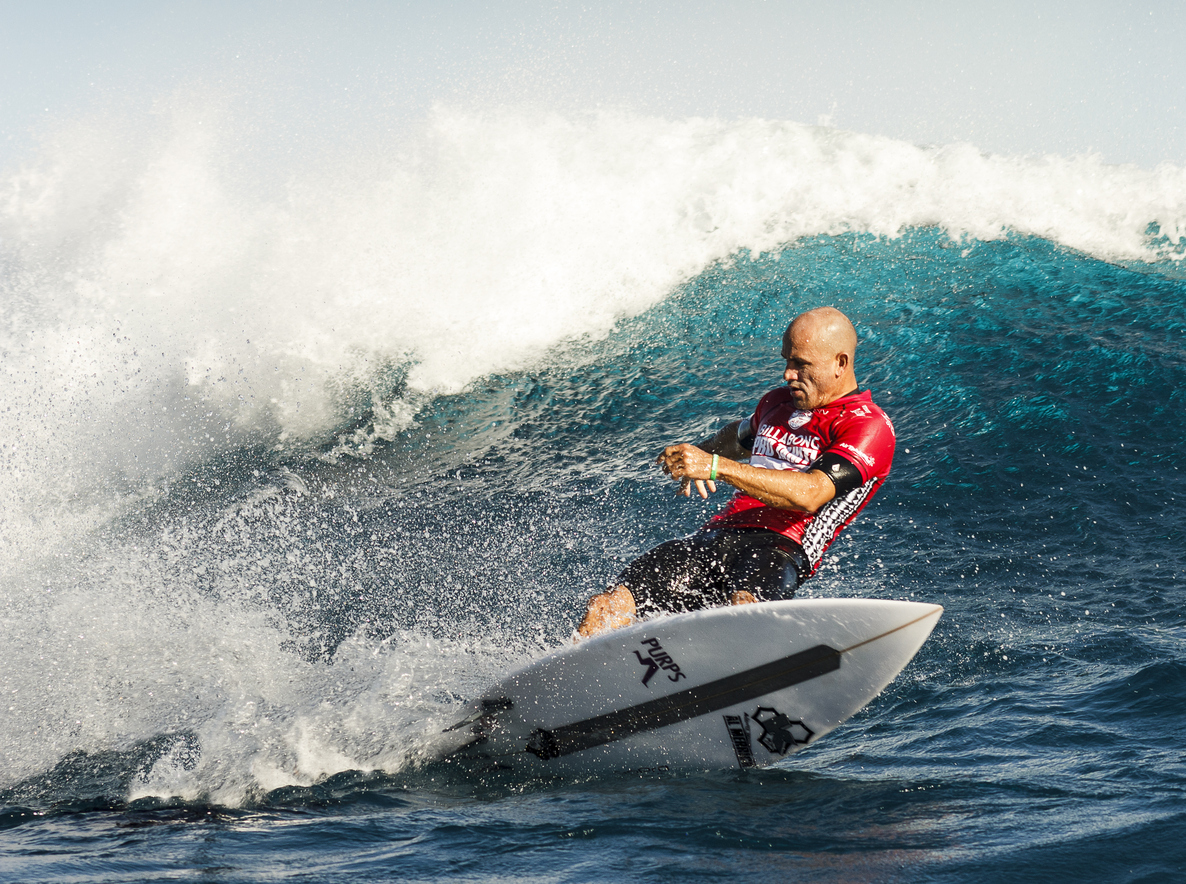 Pro-surfer Kelly Slater has announced he is “feeling good” after following a vegan diet for a month after taking part in PETA’s two-week vegan challenge earlier this year.

The athlete took to Instagram stories to sing the praises of his new diet to his 2.1million followers, saying:

“Been vegan nearly a month now. Feeling good. Much better digestion and variety of healthy foods eating this way”.

11 time world champion surfer, @kellyslater, spreadin vegan vibes to his millions of followers! – Go send him some love and support and awesome work by @peta issuing him a vegan challenge!

The 11-time world champion surfer, who is considered by many to be the greatest surfer of all time, seems like he will be sticking with his new plant-based diet.

Slater has not consumed milk for many years now, and revealed in a video last year that he was ‘working [his] way in the direction’ of adopting a plant-based diet thanks to its environmental and health benefits.

Speaking about his decision to stick with the diet after taking part in their challenge, PETA said: “Those who follow him on Twitter and Instagram know that he’s long been opposed to consuming milk, cheese, and other animal-derived foods.”